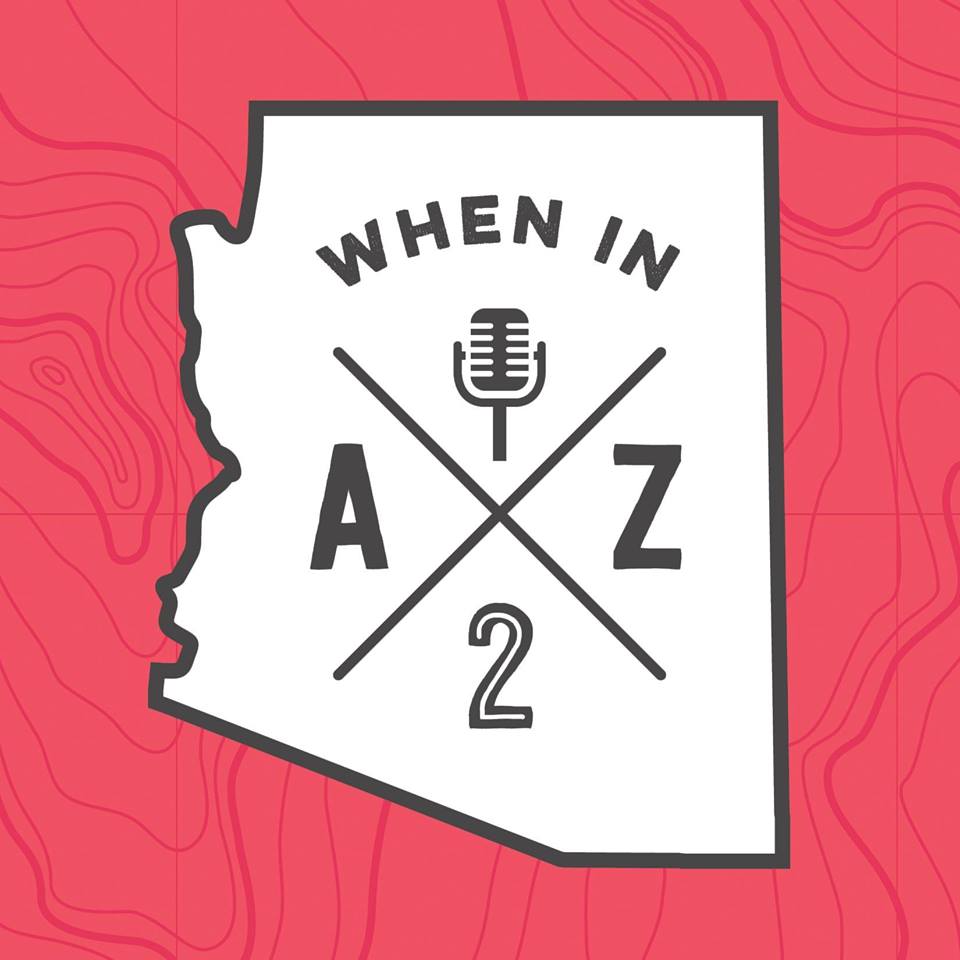 Nick Kizer, founder of the When In AZ project, dropped into the Radio Phoenix studios for an installment of the YabYum Hour and now the show is available in podcast form!

He brought along some tracks from that first When in AZ compliation as well as a few exclusive, brand-new, you-can’t-hear-’em-anywhere-else tracks to play over the air. For more info on the When in AZ Project, visit their website. And remember, the deadline to submit your song for Volume 2 is October 31!!

And, on a sadder note, we also want to take a moment to thank and congratulate Roddy Nikpour for all the help he’s done for our show as we bid him adieu. We wish him all the best with his new gig at Maine Public Radio! Stay trill, friend.

Tune in to The YabYum Hour LIVE every first and third Wednesday of the month, only on RadioPhoenix.org!

Marc Pedraza “On A Freeway Overpass” | Originally by Matthew Reveles

tk and the Irresistibles “Not That Good” | The Okmoniks