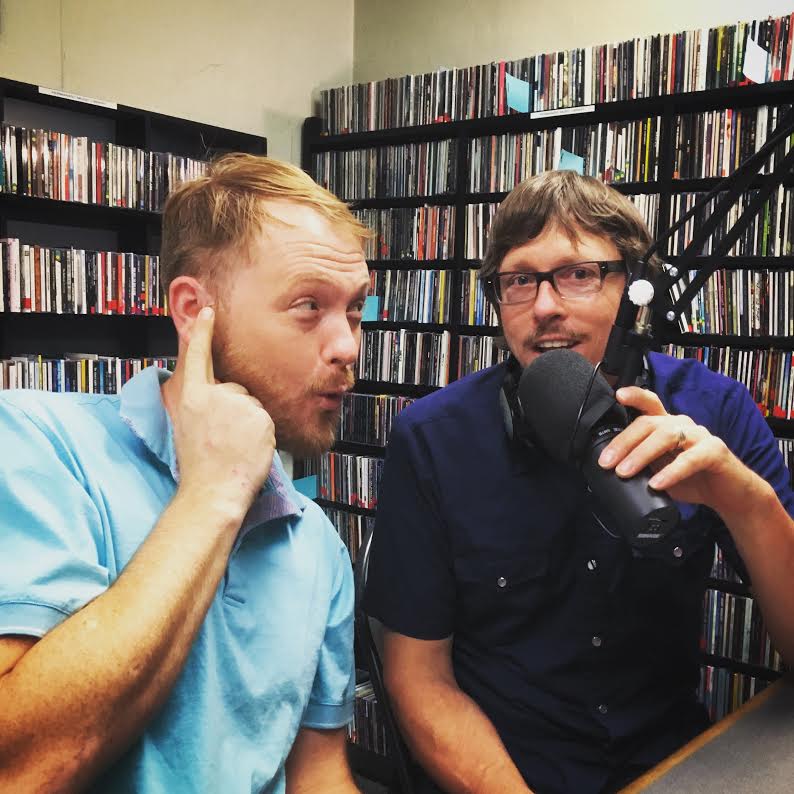 No Volcano joined us in the Radio Phoenix studios at the Phoenix Center for the Arts for our latest edition of The YabYum Hour! They brought an eruption of tasty tunes for the YabYum hosts, who became consumed with (no) lava. We also talked Phoenix rock history (like Kimber Lanning playing drums!), the brand new record being worked on right now, and the merit of releasing full albums. There also wasn’t quite enough time to play all their tracks so we’ve included them as a special podcast bonus!

Tune into The YabYum Hour live every first and third Wednesday of the month, only on radiophoenix.org

No Volcano “Walk Into A Wall”

The Breakup Society “This Little Tragedy”

Scorpion vs Tarantula “(My Baby Left Me For) The American Way”

Whispering Wires “By the Light”