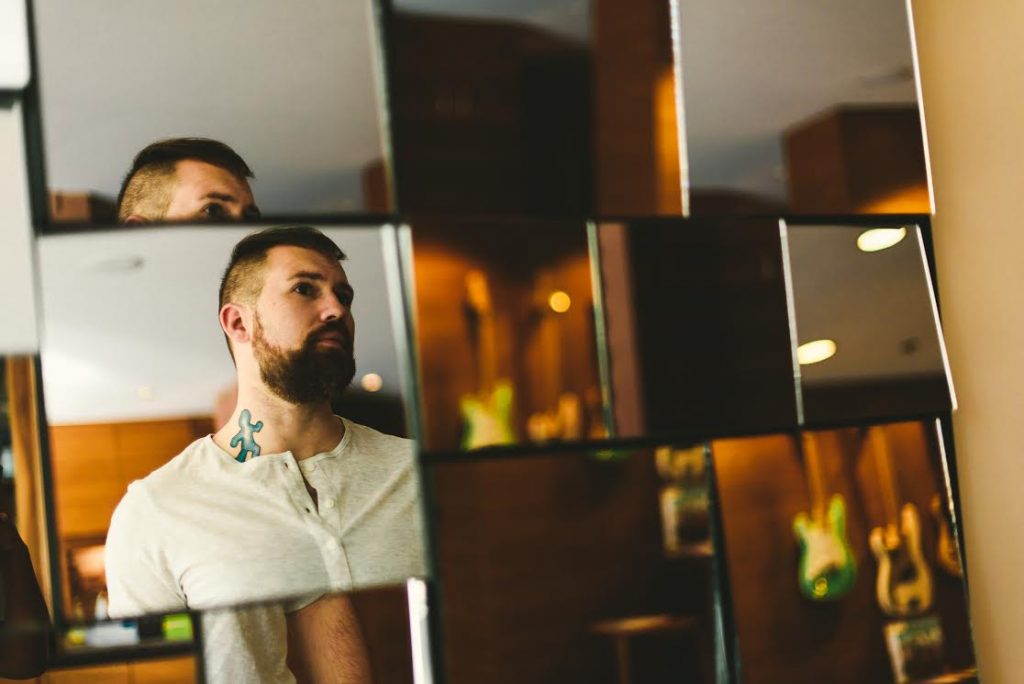 Gabe Kubanda is a man of many talents. After earning his chops in a band, he broke out on his own to forge a solo path. And forge it he did.

In addition to pursuing his own musical path, Gabe Kubanda has been a guiding force for other musicians in his role with the Epic Proportions Tour. As co-founder of the entertainment enterprise, and one of its performers, Kubanda holds a unique perspective on music and the industry that surrounds it.

It’s amazing that Gabe Kubanda finds time to write new songs while chronically touring with EPT. This week he happens to be in Phoenix with a show at The Rebel Lounge and, what’s more, he took some time out of his schedule to chat about the Epic Proportions Tour, going full-time with the music-making, and where in the hell he finds time to pen new songs…

YabYum: So, tell us a little bit about the concept behind the Epic Proportions Tour?

Gabe Kubanda: The concept was borne out of the need for change in the music industry. I had started booking high school concerts with my old band in LA because we were tired of the cutthroat nature of the local bands, the pay-to-play schemes, and the backwards nature of the industry at the time. Music should be about sharing and caring, not just trying to step on others to get to the top.

So when Pete and I joined forces to create EPT, we started adding in other venues like military bases (he was in the Army) and colleges, places with built-in audiences. We wanted to give bands the same opportunity that we’re giving ourselves. It’s a cooperative effort; the bands work hard alongside me, and they gain the same exposure and benefits all the while having an unforgettable experience. If I’m coming up, I’m bringing others up with me, and that’s been my mantra from day one.

Now, you’re a performer in your own right. What first made you realize that you wanted to take music-making from hobby to full-time gig?

Yeah, I had been playing in garage bands and church bands since I was 17, back in Seattle, and had always wanted to take my music to the next level. When I turned 21, I moved down to LA with a buddy to go to music business school at UCLA, and started a few bands there. But I only started making a living playing music once I went solo, and I was already over 30 years old! So my “trajectory” is very non-traditional and frowned-upon in that sense. But I love making music and performing, and I thank my lucky stars every day for the opportunity to do what I love for a living.

It certainly looks like touring has taken you all around the globe. What are some favorite places that maybe you didn’t expect to see?

I never thought my music would take me outside of my West Coast bubble, much less to Australia or to Europe! Those were just such awesome experiences, and I met the greatest people. But, then again, I never expected to play Summerfest, or play in downtown Philly, or Kansas, and they were all super fun.

Any spots still on your bucket list that you’re still hoping to play?

Yes! I’d love to play Japan, play all over Europe, and South America as well.

How long ago did you form EPT? Did you expect to the undertaking to be as successful as its proven?

Pete and I formed EPT in 2011 after the demise of my old band, Letters Burning, and I had also just wrapped up taping that reality show: Rock N Roll Fantasy Camp on VH1 Classic. I remember being so scared to venture out on my own as a solo artist, to be onstage by myself, and my first show was an absolute trainwreck! But I was more scared of the thought of having to quit music altogether. In fact, my first solo EP is titled, Let’s See What Happens…, and my mentality was literally: “OK, throw this spaghetti on the wall, see if it sticks!”

It looks like quite a number of popular acts have jumped on the Epic Proportions Tour over the years, from Captain Squeegee to Halocene and a whole lot more. Is there an average tenure for a band on a tour with EPT?

It fluctuates, and we try to bring on as many new bands as possible, but we’ve had such a great time with so many of them that we take alumni bands out on the road quite often. A band could spend 3 weeks to 3 months with me on the road. You become family pretty quick!

Has your role on the business side of the industry changed your approach to music-making at all?

Yeah it really has. Running the tour is a double-edged sword. On one hand, I always have new fans to perform my music for, but I don’t have the flexibility that other artists get to be in the studio and focus on the actual creation of music. I’m driving the bus, TM’ing, dealing with all the logistics, booking, sponsor-liaising, and everything else. So I’m writing songs while driving the bus, humming lyrics and melodies into my iPhone. Then when I’m at a hotel or off-tour, I can kinda weed through the thousands of voice memos, and flesh them out.

So, do you pretty much live on tour?

Haha, it seems like that, and most of my friends assume that I’m just perpetually “gone”. I’m usually on the road 5 -7 months out of the year, but it’s like 3 weeks here, 2 months here, 3 months here, and there’s usually a month or 2 between each one, where I’m just buried in booking the next few tours, or working on new music. But right now, I’ve been home for a month, and I’m already jonesing for the next one!

Any lively tour moments really stand out for you?

So many! Getting to play Warped Tour alongside some of my idols was amazing, me and the Squeegee boys tazing each other in Texas, the tour bus breaking down almost every year on my birthday, our original school bus flipping over in Cali (and us all surviving, amazingly enough), getting to play with kangaroos in Australia, band members falling off stage, or passing out on-stage from the extreme heat, playing at Six Flags, and getting to ride all the roller coasters (even though I only ride the Batman ride, because I’m a scaredy cat!). Every tour is a crazy story because the unexpected always happens.

What’s next for The Epic Proportions Tour? Any upcoming plans?

We plan to expand to Europe very soon, and even South America. It’s been fun to see our crazy little tour branching off in ways we’d never thought possible! We’re also focusing more on our EduMusication arm, which brings us into the school classrooms to chat with the music students directly. That’s been the most rewarding thing: being able to inspire these kids to pursue their love of music and the arts, challenge them to follow their passions, and make a career out of doing what they love.

What about plans for your personal music endeavors?

I’ll be releasing some new music later this year which I’m really excited about, and have been honing my songwriting skills. I love writing songs for other people as well, so that’s something new I’ve been getting into, and I’ve been enjoying the collaborative effort again 🙂 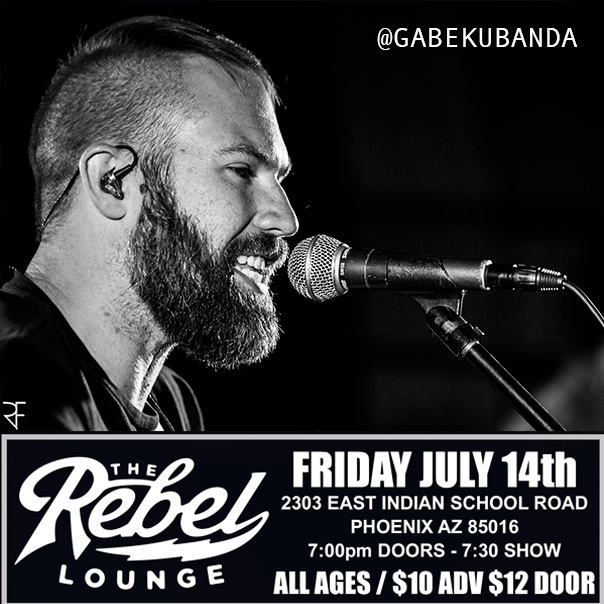