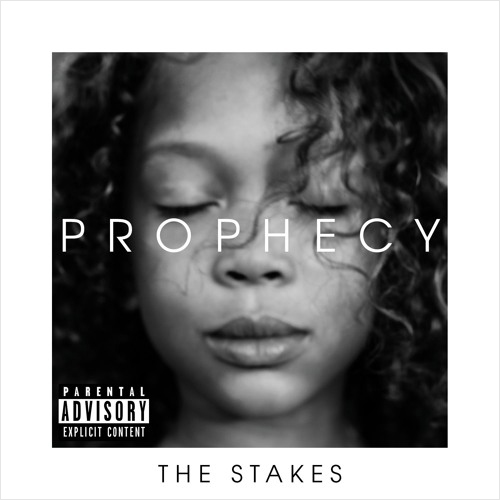 After years, the wait is finally over. The Stakes, Phoenix’s premiere live hiphop band, have released their debut full-length album, Prophecy.

And believe you me, the album was worth the wait. To quote a friend, “this shit is fire right here.”

After years of gigging here in Phoenix and all around the state, The Stakes have formed a solid line-up of “self-made rappers, university-educated performers, cover artists, and lifelong gospel musicians” for a roster that truly does impress.

“5 Minutes of Gold” opens the album and I honestly can’t argue with that song title at all. Luis’ guitar is soon joined by Ben’s keys and then the vocals pop in and Kevin’s drums and then >BOOM!< Stendhal syndrome takes full effect.

The hits keep coming with “Then And Now”, Stevie Wonder’s “Master Blaster (Jammin’)” and the title track, “Prophecy”.

With an intro featuring Amber Tabares, “Blue Jean Grey” opens the Stakes into some of their best, experimental arenas yet while “Crosseyed”, their excellent Michael Jackson cover of “I Can’t Help It” and “Requiem” prove the Stakes are the best at what they do.

Closing track, “Unified”, features I-Dee and is a straight head-banger. Make sure to stay tuned for that secret track too…

The Stakes took some time out their day to answer a few questions I had about the new album, their contemporaries, and what’s next for one of the hardest-working bands in town.

Mark Anderson: Prophecy is a couple years in the making right? Did any songs change over the course of making it? Please describe the feeling of being finished with and releasing it to all the long-time Stakes fans!

Ben Scolaro: We are truly grateful to all the Stakes fans who have followed us over the last 4 and a half years. So much has changed as we’ve developed our sound. Not to mention the world around us has influenced our direction.

Take the title track, “Prophecy.” When we first started writing that song 4 years ago, it was inward-looking, about personal triumph. However, with the rise of Trump and White Nationalism, we rewrote some of the lyrics and added samples at the beginning, transforming it into a call to action against the running narrative, or “prophecy”.

Our focus is to constantly improve, so our songs evolve over time.

Paul McAfee: Absolutely. The songs have generally kept the the same structure, but the groove, feel, textures, riffs, etc. change a little bit each time. This is inevitable when every member of the group is so open and creative.

What is the Stakes songwriting process like? Does one of you come up with a main progression and everyone else elaborates? Or maybe you guys just jam and things develop themselves?

Ben: All of the above. Our greatest strength is our diversity as a group — we’ve got the full spectrum from completely self-taught to university-studied musicians, which allows us to approach songwriting from every direction.

Paul: Sometimes we just jam and develop a song as a group. Maybe somebody starts with a 4 or 8 bar groove and everyone joins in and develops their own contribution. Some of the more intricate songs were thoroughly written by a single band member, but sometimes the structure or feel is edited by the group depending on what makes sense for the vocalists and lyrics.

I consider you guys a pretty unique band but maybe I’m wrong in the sense that there may be more out there than I realize. Is there a solid hiphop/jazz/funk scene here in the Valley in your opinion? To me, your only contemporaries here seem to be House of Stairs!

ZeeDubb: I’m not a native of Phoenix but I know that it has a pretty rich history of underground rap bands through the years. I know Drunken Immortals are still going hard. When The Stakes had started, the only other band mixing in jazz was The Brother Cosmos, but they broke up.

Currently there’s The Color 8, Nick Perkins Band, Ramses II, House of Stairs, The Geibral Elisha Movement, Deliyonne & Hudson… trust me, the fusion of hip-hop and other genres with live instrumentation is alive in Phoenix and The Stakes are honored to be in the forefront.

The scene is here, the promoters just have to catch up, or we’ll do it for them. 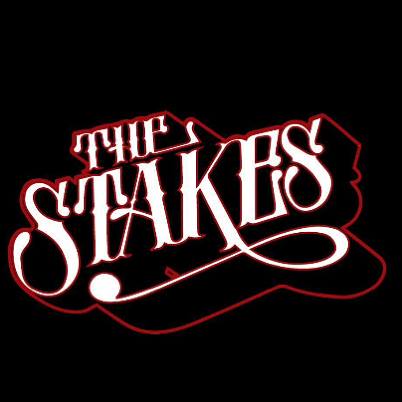 Could you delve into the idea behind the album title some? I’m picturing multiple layers here…

Ben: Since you asked for layers…

It’s easy to fall into the trap of passively watching things happen, like a “prophecy” unfolding. But the future is not written; we all play a part in creating it, whether by acting or failing to act.

Our actions today do become a type of prophecy for future generations by creating the world they will inherit. That’s why the album art features children — because their future is at stake in our actions today (that’s Lord Kash’s son on the cover).

After the election last November, we found ourselves asking what we can do to help shape the future for the better. That’s why we’re collecting signatures at our shows to stop the expansion of Arizona’s private school vouchers.

This expansion would take money from public education and give it to wealthy people who send their kids to private school (you can read all about it at sosarizona.org). We’re part of a state-wide effort to put a referendum on the ballot so voters can reject this law. We’ve collected more than 70 signatures and will have more petitions at our shows until Aug. 1. If you come through, PLEASE take a moment to sign.

Paul: For me, Prophecy fulfills a top criterion: it sounds cool and mysterious.

I love the “Master Blaster (Jammin’)” cover. Is there a story behind that song getting picked to be covered?

ZeeDubb: It’s funny because we were suppose to do a full reggae show but only had time to crank out, maybe 3 reggae tunes, and “Master Blaster” stuck. Marah picked the song cause she loves Stevie with her heart and soul. You can really feel the purpose of the original lyrics when she sings it.

Paul: When we jammed on the groove, Kash dropped a killer verse with a flow that developed beautifully. We often work with a horn section, and I felt inspired to write horn parts for this song in particular.

What’s in store for the Stakes? Do you guys already have new songs in the works? Where would you like to see the band go from here both literally and figuratively?

Paul: We have old and new songs that haven’t been recorded yet, probably enough for an EP. We want to continue to write new songs until we have more than enough to select for for a new LP. We will be working on a music video soon and continue to keep the visibility up and play shows. My personal dream would be to open for the Roots.

ZeeDubb: In 2017 you’re going to see more videos, more loosies and singles, and another EP or album. Collaborations with other bands, musicians and artists are in the works. We have a lot of ideas and plans to execute. Some I wouldn’t share for the sake of the surprise.

Is there any thing else about Prophecy or the Stakes that you would like us to know about that I failed to ask?

Marah: It’s finally out now! Available on iTunes, as well as our website, TheStakesMusic.com, where you can see all of our upcoming shows. 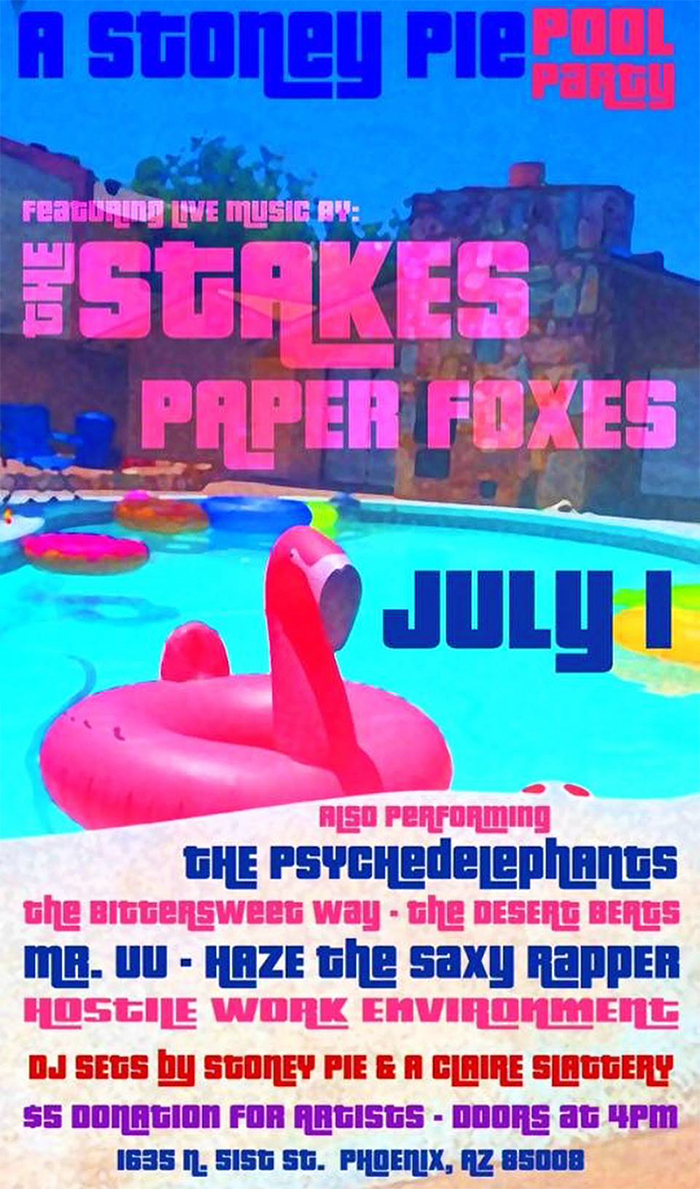