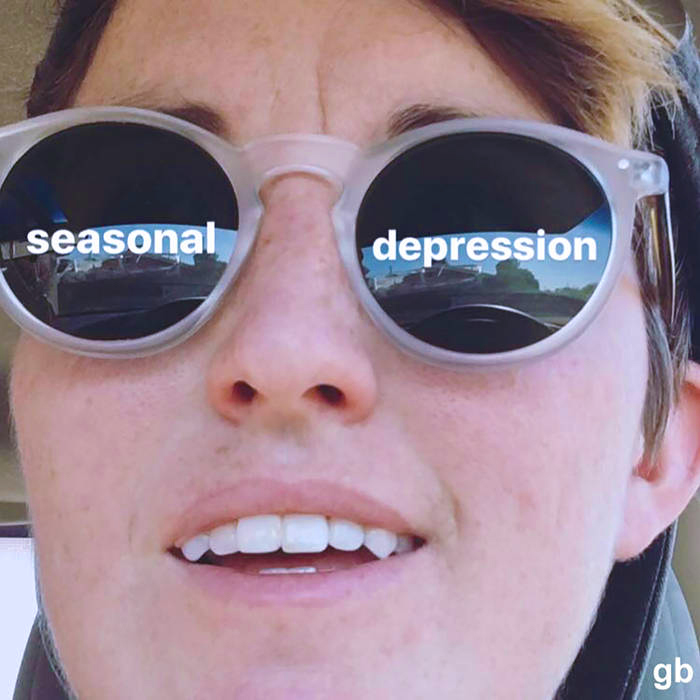 One of the single most important inventions of the modern music era is the Tascam Portastudio. At the time of its conception, it was intended for musicians to record demo versions of songs that would later be fleshed out in a fancy commercial recording studio. But in January of ’82, Bruce Springsteen completely shifted this concept unintentionally with his solo masterpiece Nebraska.

Originally the songs recorded in his Jersey bedroom were to give the E Street Band a direction of where the follow up to The River was headed. The back story to the actual recording process is where the “happy accidents” occurred. Between the inexperience of his engineer trying to set proper levels, to the tape speed being set to it’s slowest, to the dirty uncleaned heads, to Springsteen carrying the cassette in his pocket without the case for weeks. All these small but important details gave the songs a raw, lo-fi, and emotional quality that critics hailed as his most haunting work.

Since the release of Nebraska, the Portastudio has evolved with the times in both size and use, never deviating from the maxim that “less is more”. They truly are the perfect machine to have at the ready when inspiration unknowingly strikes. And if there is only one rule in music to follow, it’s that you answer the call when the muse comes around.

But now, in the era of digital recording, near limitless tracks, and software plug-in effects that spit out products to be scrubbed and shined to a sheen of Borg-like perfection, the fun of limitations and the warm patina of tape hiss are becoming relics of days long gone. Hell, you can record a song on your bloopin’ and bleepin’ smartphone now! Oh the humanity! Where have you gone???

It’s depressing to think about, let alone relive with trips down memory lane. But… what if an artist placed limits on their digital splendor? More organic and less Miracle-Gro? THAT, I believe, is the next evolution in recording technology: binary boundaries.

When Seasonal Depression, the debut release from Grace Bolyard (Darling Sounds) landed on my laptop screen, it was like taking a happy pill to cure my woes of the modern world. Using nothing more than an internal microphone on her Mac, a handful of effects, and GarageBand to edit and arrange, this solo effort encapsulates the “less is more” approach with ease.

Building on a previous article from a fellow staffer, one of the most tedious tasks when recording in a commercial studio is selecting the right microphone for each instrument as well as a singer’s voice. Yes, the process can be arduous at times, and it can suck the creative energy and enthusiasm right out of the building. Whether it was by design or just dealing with the limitations when inspiration struck, the timbre of Bolyard’s voice is brilliantly captured with said internal mic and adds a lo-fi element where analog warmth would normally be heard.

Not to be overshadowed of course is the songwriting. Much more personal and playing out like a soundtrack to a film short (think Kimya Dawson covering the bullet points of Juno in 15 minutes), Seasonal can be heart-wrenching, but definitely not depressing.

The EP starts off with the endearing yet cautious “Strange Love”, an airy track that blows in with a gentleness reminiscent of Leona Naess’ “Lazy Days”. But it’s the following song, “State Fair Halloween”, where Bolyard starts to tug at the heart strings on whether a relationship that has become stagnant (“We’ve spent 5 years together / Are we getting better?”) can withstand the test of time and distance. The lines “Halloween’s my everything, but Thanksgiving is your favorite / I’ll make the green beans still, even though I really hate them” couldn’t be a more perfect sentiment to compromise and the small differences that a couple may have, yet tolerate.

“Tandem BMX” finds our chanteuse crooning tastefully with a hint of eager desperation (“I wanna get extreme with you / I’ll be your queen, your peach ice cream”) in a gem about the dirty deed that’s cleverly woven into a riff from the teen tragedy songs of the early ’60s.

The mark of a good release is when it’s over, you want more but can’t have it. Fittingly short and succinct with closure is the title track of this impressive EP, complete with harmonica embellishments that would make Springsteen weep and curiously optimistic lines of finding solace in the brutal Phoenician summertime. Have you lost your mind Ms. Bolyard???

It may not have been recorded to cassette…allowing the elements to degrade and taint the sound…but Seasonal Depression is a good record. Staying true to the environment in which it was born…warm and gritty, yet emotional and brilliant. This feels and sounds like Arizona, a land where sometimes less is more.

Chris Nunley began writing for YabYum in the Summer of 2015 and his latest series The Noise Floor seeks to explore the outer limits of sound. When he’s not popping in for a local show or taking road trips, he devotes his creative energy to his evolving electronic music project, Sliide.