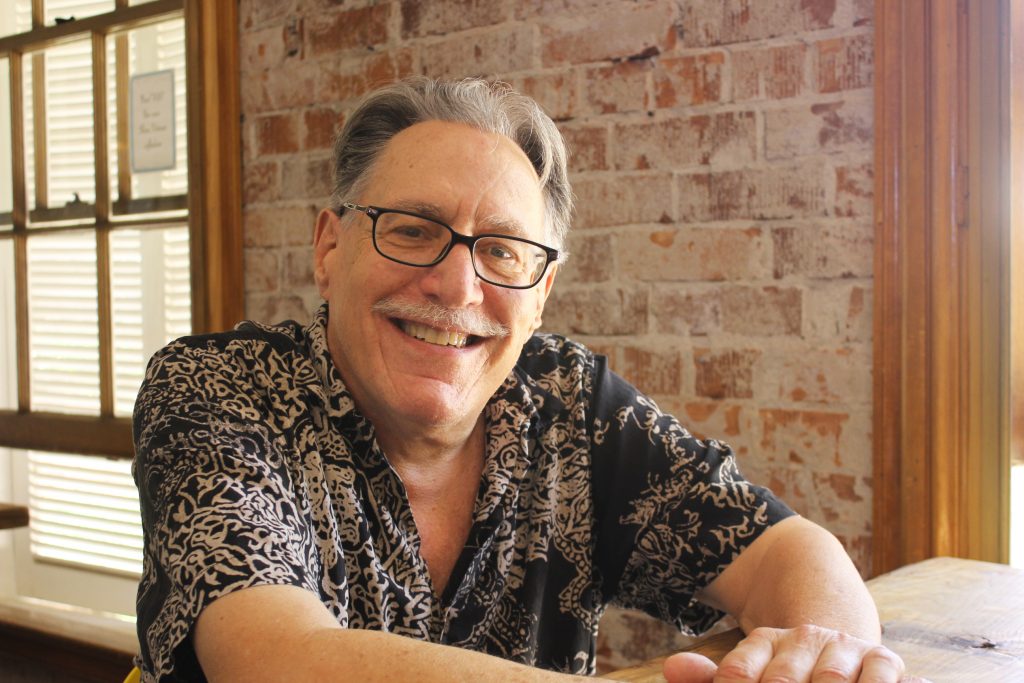 All photos courtesy of Steve Weiss

Steve Weiss: I’m an Arizona native, first generation American, and pride myself on having all of my hair and most of my original teeth. I sound like I’m from the East Coast until you ask me to say the word “fire”, at which point a drawl ensues.

I run No Festival Required Independent Cinema as an independent film programmer. I’m also an exhibiting film photographer and a filmmaker.

Each has its own beginning.

In 2002 I began programming and screening short films and later, documentary and feature films, under the company No Festival Required, first at Modified Arts and later for Phoenix Art Museum, Mesa Arts Center, Scottsdale Museum of Contemporary Art and Arizona Opera. I worked six months to develop the programming model for FilmBar, then booked it for the first six months of its operation.

It’s my honor and pleasure showing a great film by an outstanding filmmaker to an appreciative audience. It gives me multiple layers of satisfaction that’s much harder to find than simply doing my own thing. 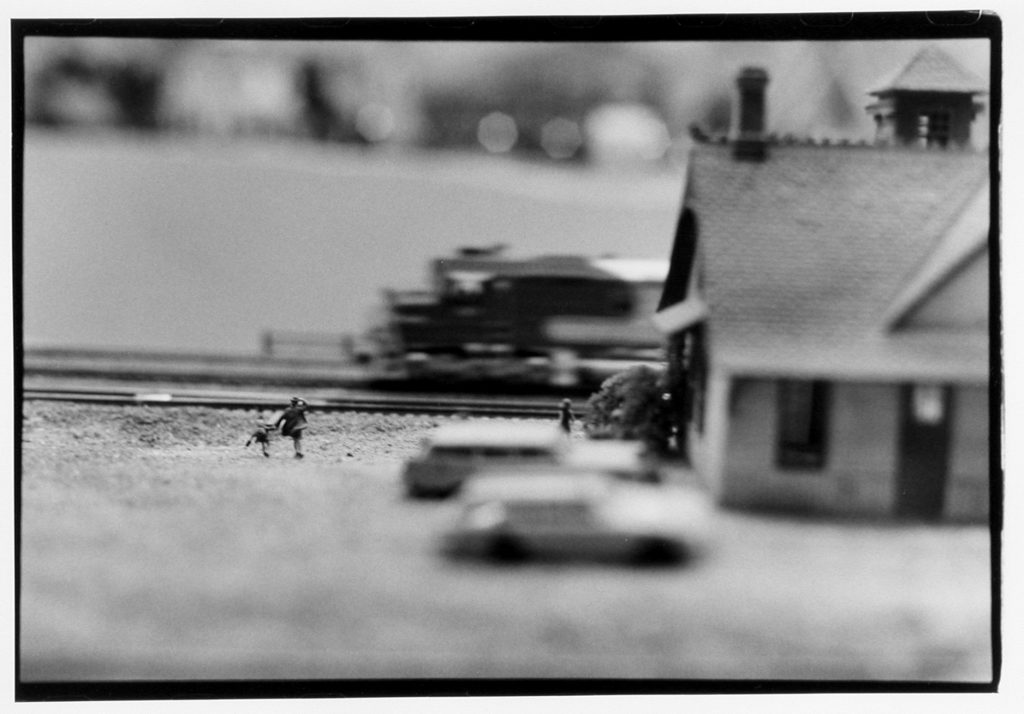 I began photographing artistically and commercially while in high school, went on to get a Bachelor of Fine Arts in Photography at ASU and in the process got to study photography and filmmaking one year at San Francisco Art Institute, most notably with cult fame filmmaker George Kuchar.

I shot the first New Times “Best of Phoenix” cover, did a year-long documentary series on Maricopa Medical Center’s Burn Unit and had my work published in a French photo annual. Through local art consultants Armstrong Prior, I’ve had commissions for several corporate and professional collections.

Lots of exhibits over 45 years of doing photography, though I tend to be about 3-6 years behind on shooting and then exhibiting. Sometimes it’s even longer. I’m more interested in showing something different less frequently than exhibiting every year.

Twenty years after college courses and graduation, I got back into filmmaking and have continued making short films and video installations, many in collaboration with artist and comedian Leslie Barton.

We worked together with interior designer Janis Leonard in 2013 to create a 3-film, six screen installation titled Keyhole that screens in the “He/She” room at Scottsdale’s AZ/88. Janis first commissioned me in 2011 to do a looping video installation for the original SMoCA Lounge at Scottsdale Museum of Contemporary Art.

I compulsively seek visual order and emotional content from inanimate objects and in natural and urban environments. Mostly these days I’m more interested in moving pictures than just one image, but I still have a lot to print.

Flat horizon lines so you can see what’s coming. Being able to drive 45 minutes and be away from most everything. AZ also tends to nurture the entrepreneurial, so I have been able to do many different artistic things that would have been harder in a more saturated market. 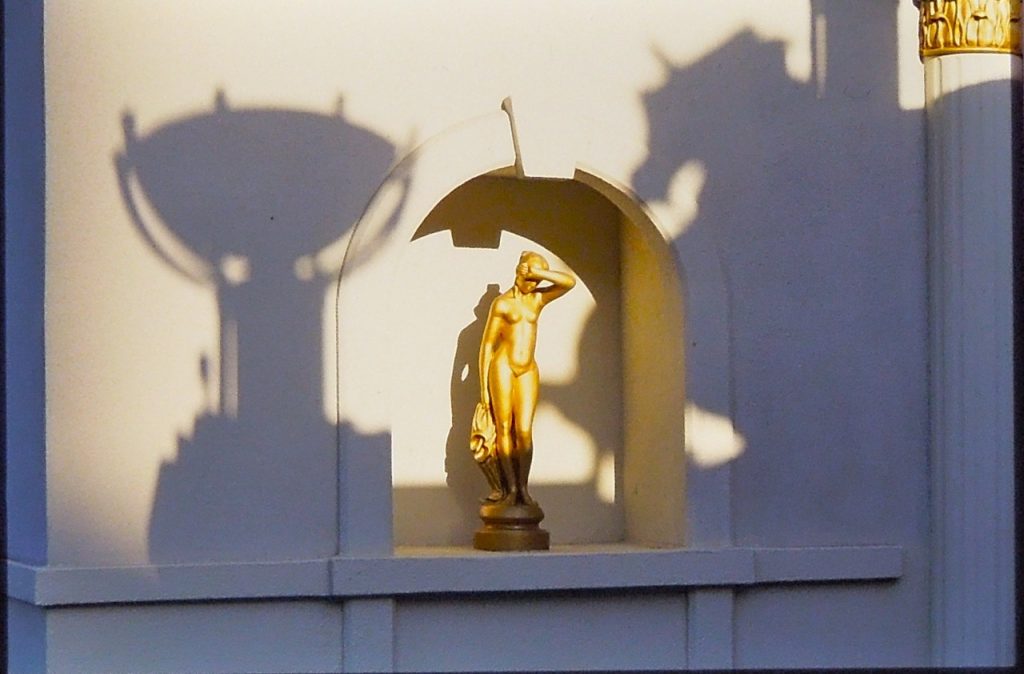 For photography, I have a small online presence at this website.

Next up No Festival Required Independent Cinema will presents
a Salon Screening (maximum 50 seats) of TONY CONRAD: COMPLETELY IN THE PRESENT, a documentary film by Tyler Hubby on Thursday, May 18 2017 doors 7:30pm, show at 8pm at the Trunkspace.

I’d really like to see the state of Montana based on John Steinbeck’s description of it in Travels With Charley. I have a documentary project and a few film projects I’d really dig bringing to fruition, and then all that printing.

“Sleep Is Good”, no wait, that’s my epitaph. I really like “Measure Twice, Cut Once” but I also like, “Fuck it, let’s just do it.” 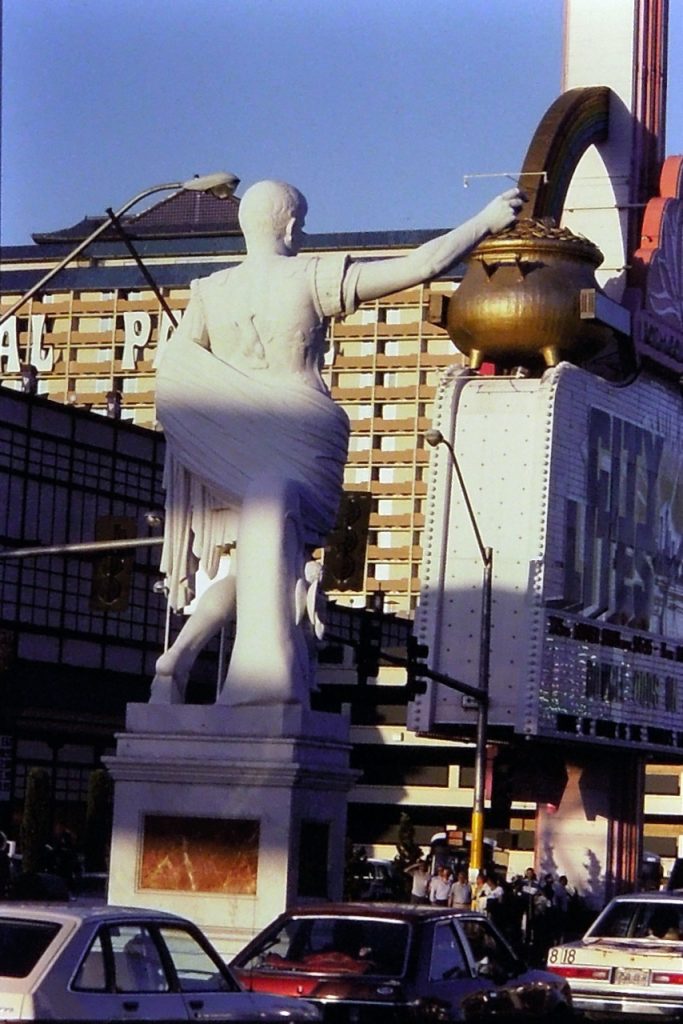 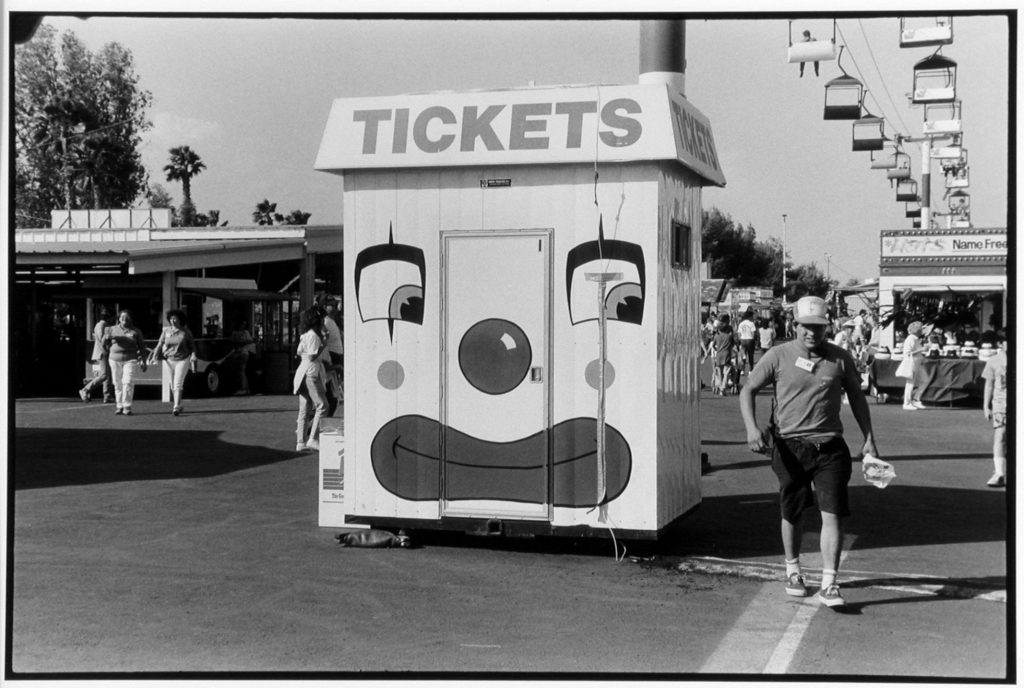 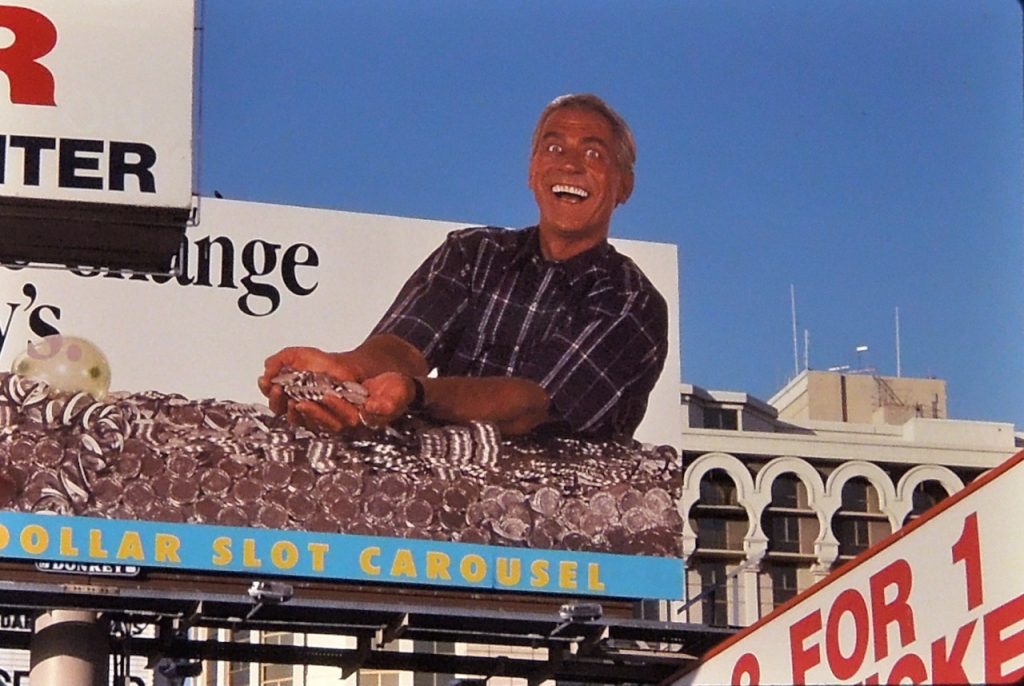 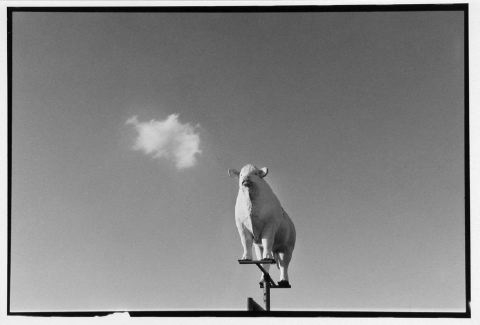