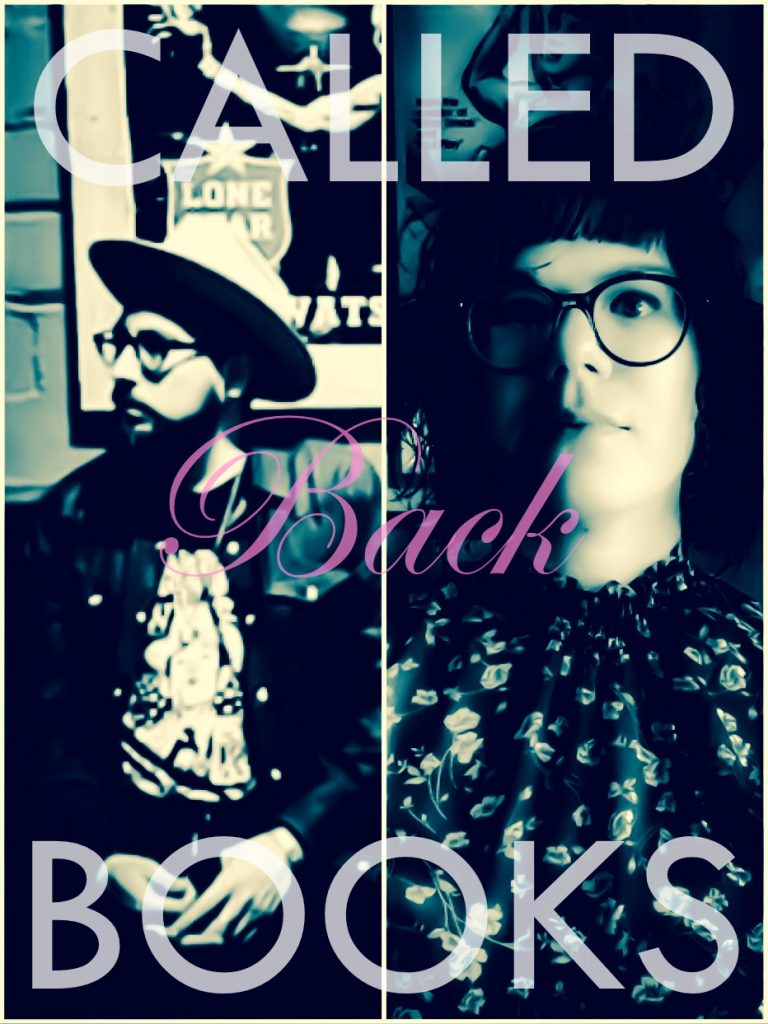 To help kick of YabYum’s increased coverage of the literary arts this year, our editorial staff decided to reach out to comrades-in-art and co-founders of Called Back Books, LM Rivera & Sharon Zetter.

Called Back Books came to life in Bay Ridge, Brooklyn, but this avant-garde publishing house now calls Santa Fe home. To celebrate the launch of our POETRY series, we subjected the CBB team to some questions and they were kind enough to play along.

I had the chance to “chat” with the founders of Called Back Books recently, but first, make sure you get that digital download of your poetry sampler from Called Back Books (it’s 120 pages so consider that your workplace warning). 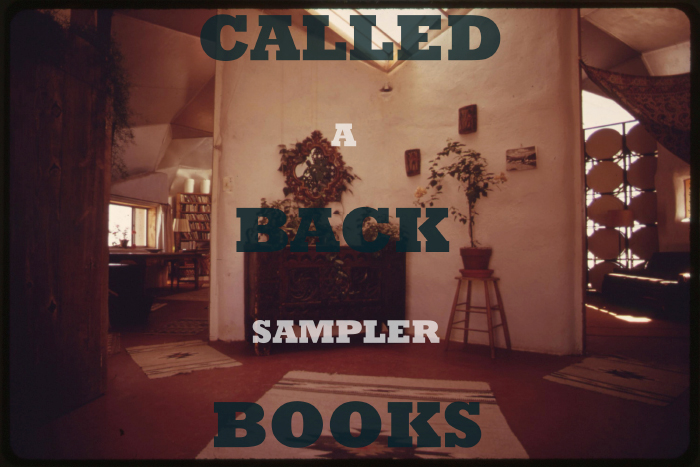 YabYum: I would imagine poets, like other writers, put a considerable amount of time and thought into the act of naming. I’m curious to know why you chose the name Called Back Books?

CBB: “Called back,” are the only words in Emily Dickinson’s last known letter–and they are engraved on her grave–and what would we be without her? Nearly nothing or, at least, much, much less. The master Susan Howe wrote a book called My Emily Dickinson, if she went out of her way to do this: we can at least tie our endeavor to Saint Dickinson.

What led you to the decision to launch a publishing house?

Habitual disappointment and disgust with the coeval thing called the contemporary. Also, the few kinships that have formed, the radiance of those kinships, and the lack, in relation to the exposure of those bonds (and others), in terms of so-called publishing (what we, idealistically, call THE BOOK). And, lastly, we wanted to hold the reigns (of composition and the formal structure) and let our authors say what goes and stays in their works (for obvious, personal, reasons). 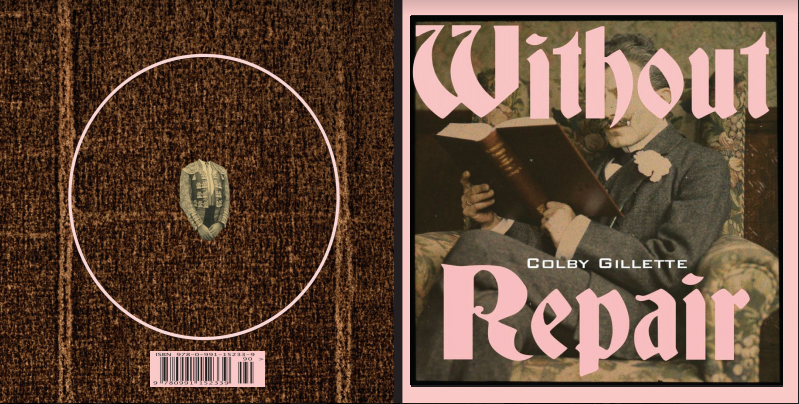 Who are some of the poets you’ve worked with (past/present/future) that really stood out for you personally?

Every writer we’ve worked with has been fire itself. We are especially addicted to our immediate poetic allies and their books (Colby Gillette’s WITHOUT REPAIR, Pablo Lopez’s NUMBERS, Adam Fagin’s THE SKY IS A HOWLING WILDERNESS BUT IT CAN’T HOWL WITH HEAVEN, and Gillian Olivia Blythe Hamel’s forthcoming occident (and more presently)).

And, as you know, we’re kicking off the Poet’s Corner? Poet’s Nook? The Poets Pocket? We thought it would be fun to have you tackle those questions before we force other poets through the ringer…

You are kind people. By which we mean to say: these monikers are much too quaint/sentimental for our taste. Something along the lines of POETS PRISON, THE POETS PURGATORY, OR THE BOOK OF QUESTIONABLE POETS AND THEIR DISCONTENT—this is more in line with our tendency… 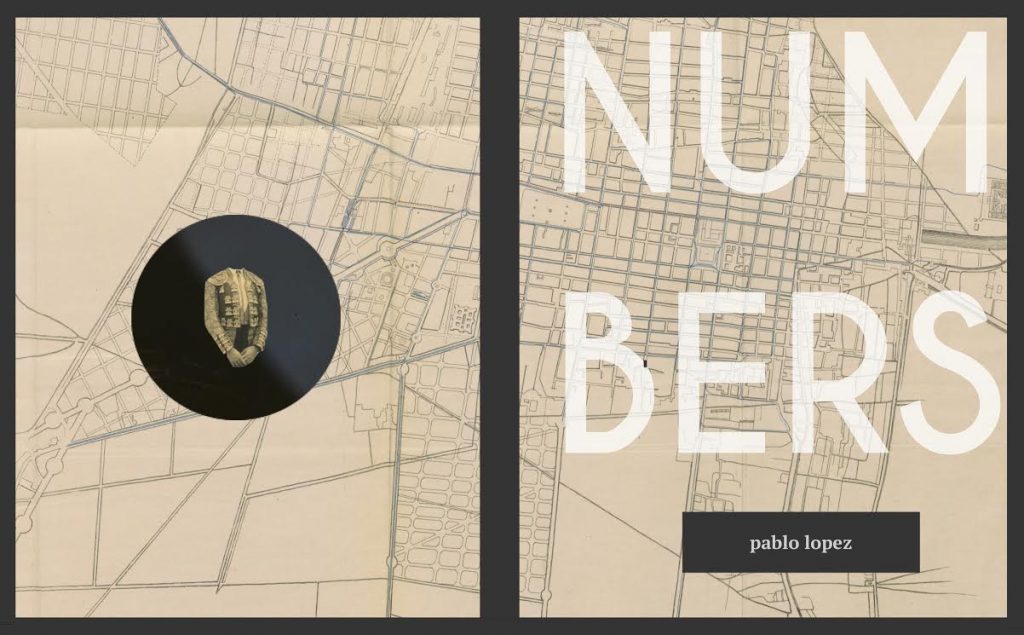 So, who are you and what do you do?

We are Sharon Zetter and LM RIVERA and we write, read, and publish poetry, prose, theory, collage, and anything worth taking in (anything that will have us)—occasionally hiding under the alias of Called Back Books.

Any thing happening at the point after tzimzum (the infinite explosion) when language (Being) bursts from the vessel—or the disorder of the psyche mapping itself onto the language of personhood (like an eternal Celanian handshake). Jack Spicer, por vida!

Who or what are your influences?

But it would be sinful not to mention our shared personal literary Saint Figures: Franz Kafka, Fyodor Dostoevsky, William Shakespeare, Emily Dickinson, and Don Quixote. 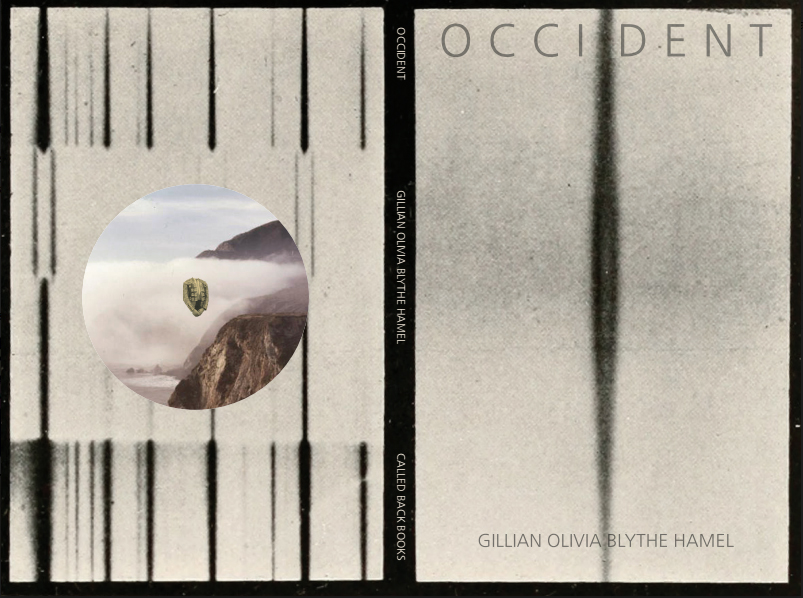 What are you reading?

When we hear words like “mantra” we also hear the Goebbels-like economy of propagandistic language and, also, that which Martin Amis describes (namely, the cliché’s war against writing) and we try, whenever possible, to oppose, fight against, and extinguish it. As good ol’ fashion Nietzscheans: we prefer to think of our thinking as transvaluative. 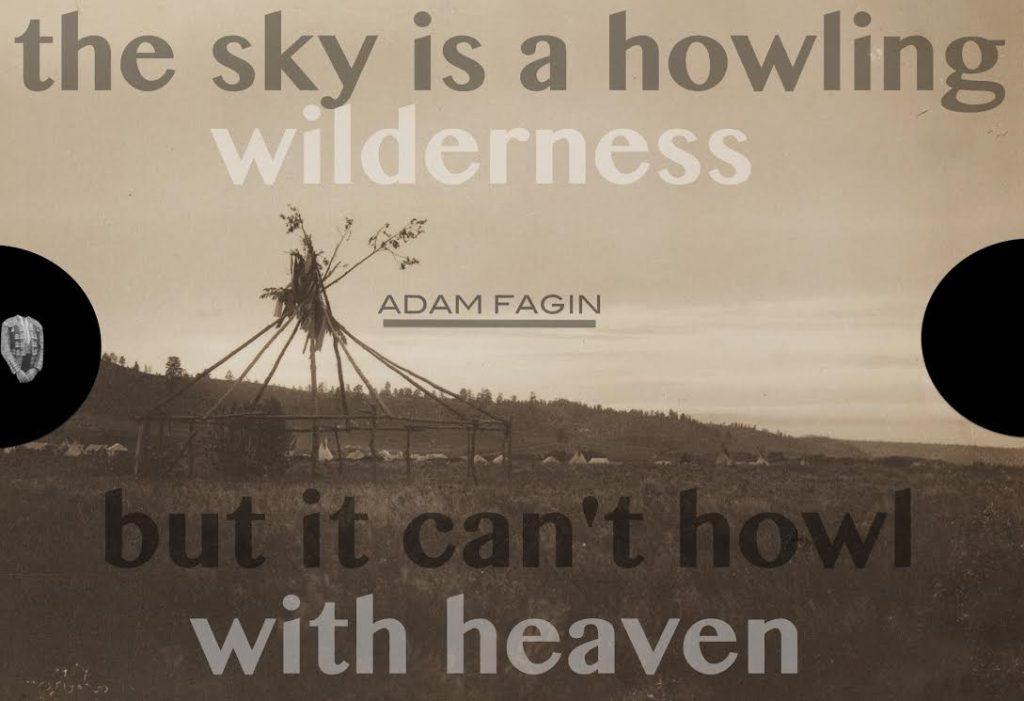