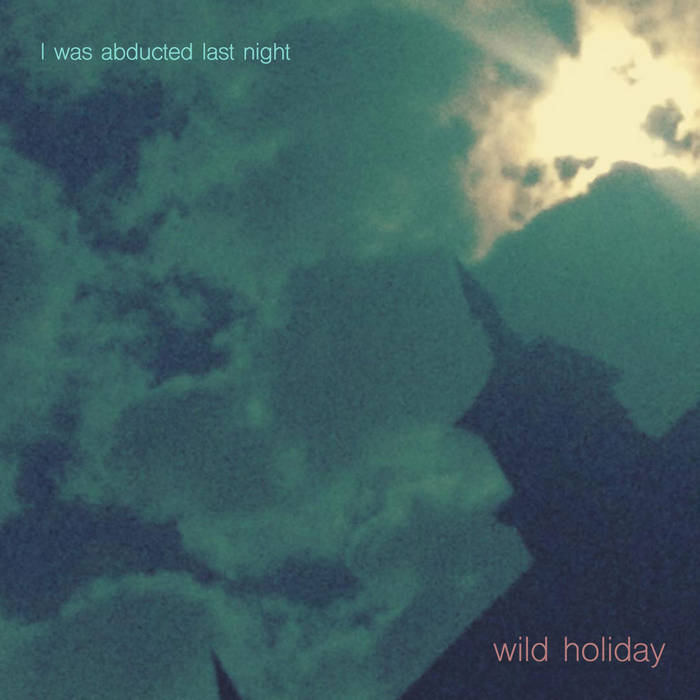 Call me a crotchety old man, but I long for the days of how music was released before the almighty EP.

I mean I get it, attention spans aren’t what they used to be thanks to glorious technology. The way music is produced and distributed for the consumer massive has become more dizzying than the heady days of Chip Kelly coaching the “Quack Attack” offense. (“We’re gonna get up to the line and just run a play! JUST run a play! GO-GO-GO!”) Yeeeeaaahhhh… the toxic side effect of this trend is that a lot of sludge gets released into the world.

This is sort of the case with Wild Holiday’s two EP’s I Was Abducted Last Night and Television Diary. Had someone burned these 9 songs between the two releases onto one CD and given it to me, I would’ve just assumed it was all from one album. And they should be in my opinion. There’s a grainy cohesiveness within the body of work that would pass as a full length record. I guess I’m just annoyed that I had to click on two separate links to listen… yes, I’m being crotchety.

Starting with IWALN, this batch of songs hauntingly reminds me of why I’m thankful I live in the 602 and not the 206 anymore. The dank chiptune charm of “I Took Acid At A Friend’s House” and lo-fi indie “Thinking About My Funeral” sound like what happens when vitamin D deficiency sets in and you’re looking out to overcast skies from your overpriced bedroom window.

“Everyday Is The Worst Day of My Life” could very well be an ode to coffee and its effects during the work week, while “Video Games In The Attic” makes for the perfect transition to the follow-up EP. 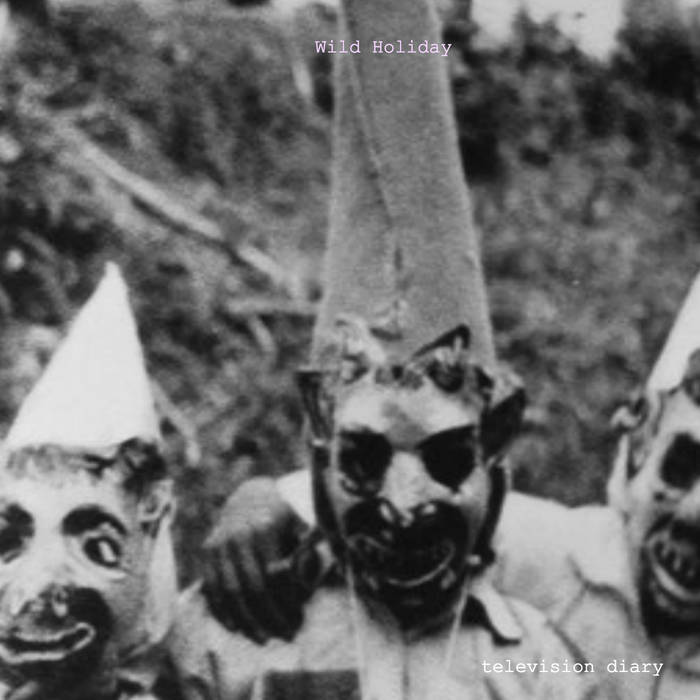 Television Diary was more interesting to me thanks to the noisy and dark “Graveyard I, II, & III” tracks. Truth be told, they kinda pissed me off that they were so short because they had the potential to evolve into more expansive compositions. But…not my circus, not my fleas.

The gloomy yet beautiful “Basement Song” is the most clean sounding, giving us the chance to really hear the tortured vocals of the project’s lone member, Alec West.

The surfer-esque “Planetary Expedition” drowns out the doom and gloom with fuzzy guitars and saturated drums, as our protagonist rides the crest of psychedelic wave “searching to get high”.

Although I wish these two EP’s would be one LP, this is solid work from the Memphis-to-Phoenix transplant. The variation in volume, texture and distortion with all the tracks has a nice Julie Ruin feel. It’s what folk-y bedroom lo-fi should sound like, and I wouldn’t have it any other way. 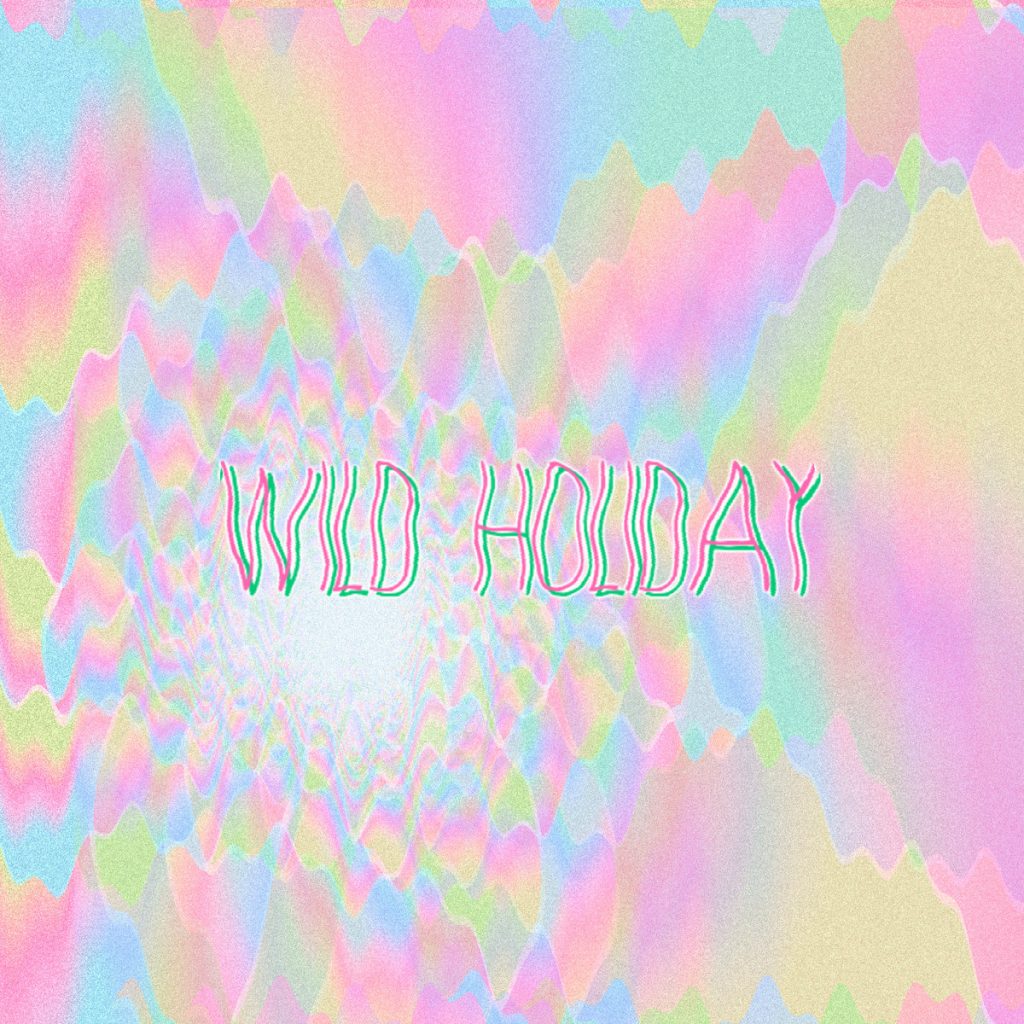