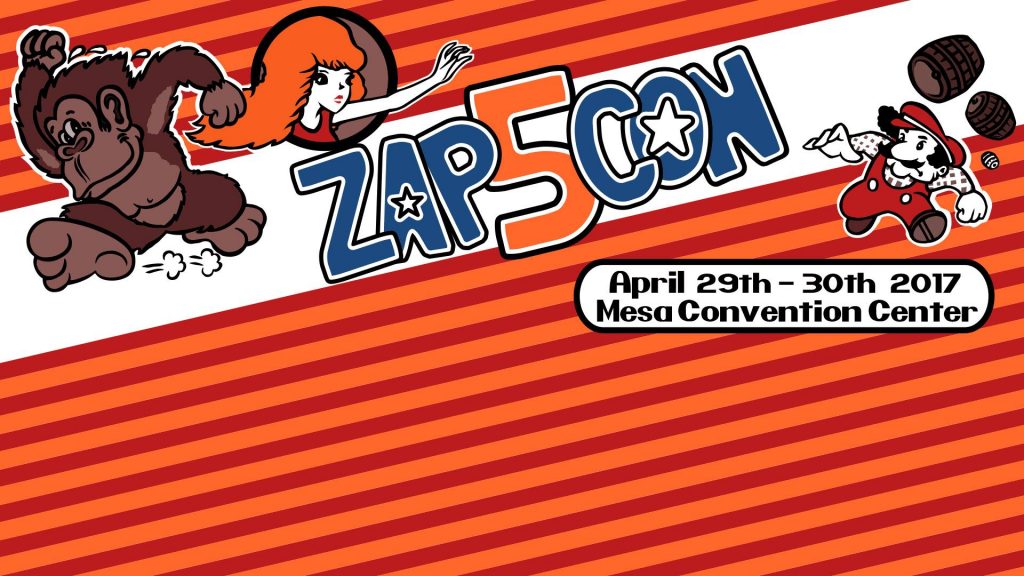 Do you love to play arcade games? Love punching the pinball flippers into action? If so, make ZapCon a must-go destination.

Now in its fifth year, the annual gaming convention is back. Geek out for hours on April 29 and 30, when the Mesa Convention Center becomes a magical, electronic wonderland, loaded with hundreds of games.

Play for fun or get competitive in one of the tournaments. There’s also food trucks, a bar, and enough lights and sounds to keep your brain on high alert. We got together with one of the event’s founders, Wes Cleveland, to get the low down on the convention itself, along with some details about what to expect this year and in the future.

Amy Young for YabYum: Tell us about how ZapCon came to be…

Wes Cleveland: My partner Zack and I went to a pinball & arcade show in northern California called California Extreme a few years back so Zack could buy some arcade games. We had an incredible time and on the ride home, trailer full of games in tow, we wondered why no one in Phoenix was doing anything like that. So, we decided to take it on. There was a pinball show in town back in the 90’s called the Wild West Pinball Fest, and around the time we were thinking of starting up our own show, I coincidentally found myself at the garage sale of the guy who ran the Wild West show, Dann Frank. He was really helpful, and he’s been a big part of the show ever since. Synchronicity!

What is your role? And has that changed or evolved since the inception?

ZapCon is run by a 501c3 non-profit organization called the Classic Game Preservation Society, and I’m the Vice President. I handle the lion’s share of the event coordination and promotion for ZapCon. It’s been that way basically from the beginning, though now we’ve started doing ZapCon Nights periodically at the local arcade hot-spots, so now I coordinate and promote those as well.

What are this year’s highlights?

The AZ Pinball Players League is hosting the IFPA pinball tournament. Danger Dann’s Pinball Rodeo will be there of course, and he’s bringing back Tag Team Pinball this year. I’m working on one or two more as well, but I don’t want to say anything and jinx it. 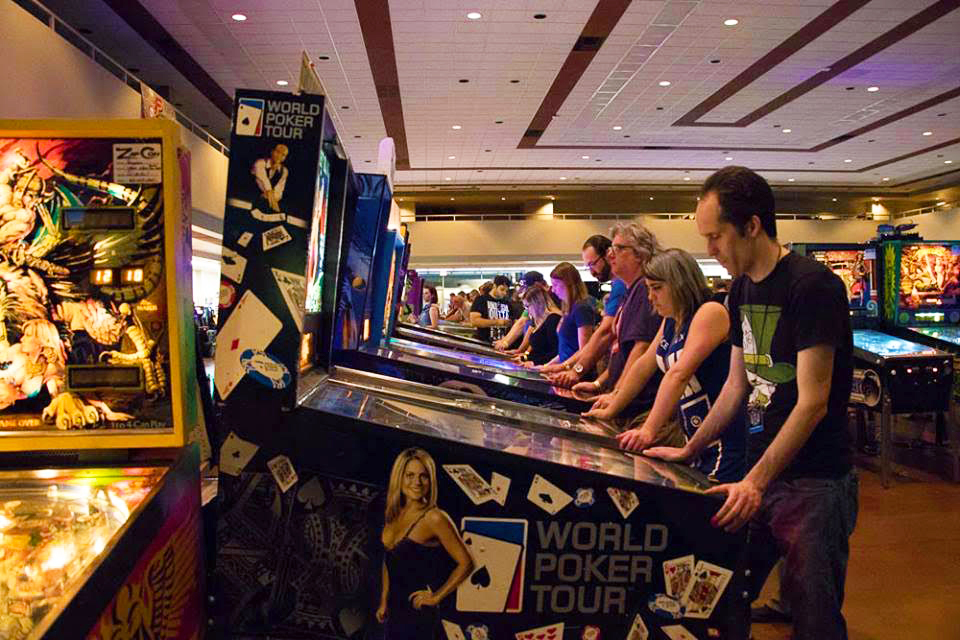 Do you have a personal favorite game and why?

Favorite game…For video games my go-to answer is usually Ikari Warriors. Man, I loved that game as a kid and I put a lot of quarters in it. I think we’re actually going to have one at the show this year! BUT, I think right now I’m going to go extra nerdy and say either of the Dungeons & Dragons side-scrolling beat ’em ups. With how different all the characters play, and the different paths you can take, and all the secrets, they’re great games you can replay quite a bit without getting bored. We’ll have a two-player D&D at the show. I’d love to see a 4-player show up someday.

Now for pinball, I love my Judge Dredd. It’s a perfect theme for me, and the game is really fun. Very under-appreciated, in my opinion. Though I would really like a Tales of the Arabian Nights. I played it a lot at Arcade Expo in Banning the other weekend. Man, that’s a good game. Not underappreciated, however. That one’s expensive, which is why I don’t currently own one.

What can people expect from ZapCon?

People can expect to play hundreds of rad games! There’ll be lots of opportunities to get competitive, if that’s your thing. We’ll have an excellent selection of food trucks on site throughout the weekend, so the challenge of finding an open restaurant in downtown Mesa on a Sunday can be avoided. For the grown-ups, we’ll have a bar open Saturday night in the lounge, where you can also play on a selection of classic gaming consoles ranging from the Atari 2600 to the Super Nintendo.

One of my favorite aspects of the show is the custom games. Each year we end up with a few, and in the past we’ve had Polybius, Space Paranoids, ZapCon: The Game, Tales of Cthulhu pinball, a re-themed Flash pinball, and a few others. We have one or two lined up for this year as well. We’ll also have a few brand-new games. On the arcade side, we’ll have a Skycurser and on the pinball side we’ll have a few of the new Stern titles, like Aerosmith, Batman ’66, and the Vault Edition Spider-Man. Did I mention hundreds of rad games?!

What are the biggest challenges running a gaming convention?

The biggest challenge for me is getting games for the show. We almost totally rely on the generous contributions of private collectors, and as you can imagine, they might be hesitant to put their precious babies out for the public to play. We take very good care of the games however and have a staff of knowledgeable & professional technicians to make repairs on-site, and a larger team of volunteers keeping an eye on things to make sure the games are being treated with the proper respect. 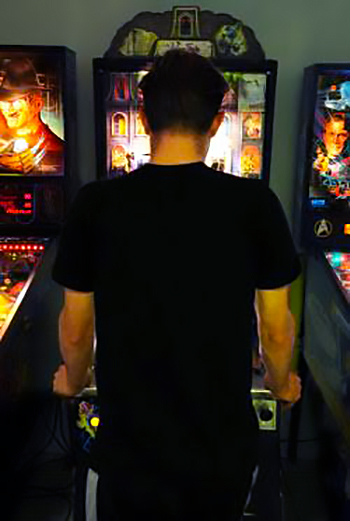 I’d love to see ZapCon continue to grow both in game numbers and attendance, and we continue strive to achieve those goals. We’re also continuously trying to come up with fun and interesting content for the show as well.