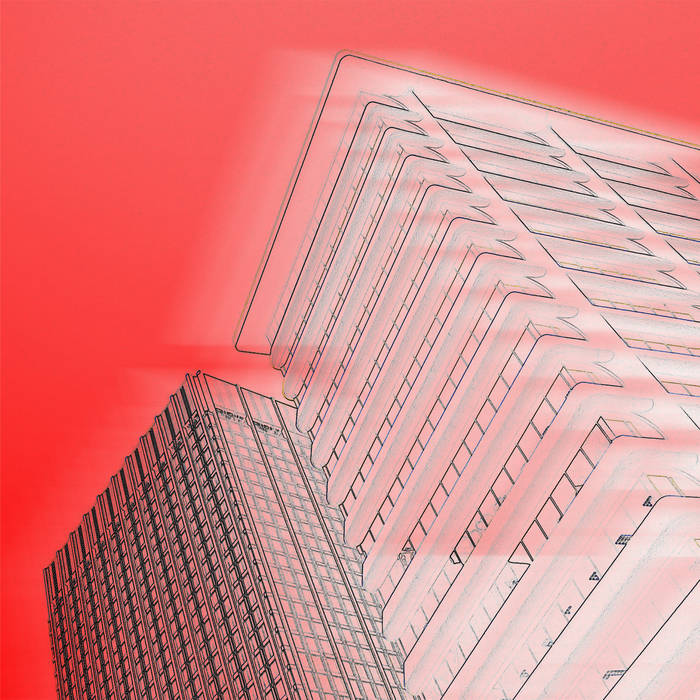 One of the biggest deterrents I believe that keeps noise music from reaching a wider audience is fear. Fear of the unknown and grounded by chaos: “noise” as a genre follows no rules.

Tracing its primordial roots back to the Dada movement of the 1920’s, it rejects any basic assumption of musical composition and screams with an emphatic loop of wailing feedback “FUCK YOU! I’M DOING WHAT I WANT!”

But what gets lost in this rebellious declaration is the actual purpose of noise music. Noise, like an onion, is about textures. From the dry outer skin to the fleshy moist center, a listener must be willing to peel back all layers slowly and consume each one in small bites.

The greatest example of this fear is Lou Reed’s Metal Machine Music. When RCA demanded a follow up release to the Top 10 success of Sally Can’t Dance, Reed went back into the studio and recorded a path-clearing masterpiece. A double album of modulated feedback, many believe that this was an attempt of fulfilling his contractual obligation with the label. And boy was it roundly rejected by the masses, to the point where the album was sent packing from the shelves mere weeks after its release. While Billy Altman of Rolling Stone declared that it was “nothing more than ear-wrecking electronic sludge”, Lester Bangs decreed that it was “the greatest record ever made in the history of the human eardrum”. Some may argue that MMM is the cornerstone to both heavy metal and industrial music.

Since 2011, I’ve enjoyed the work produced by Atlanta electronic sound junkie Ryan Taylor (Tay0, Eldorado Omega). Over the years, he has carefully woven beautiful synthetic layers over sharply produced drum track breaks and gradually progressed to drone. This progression has been like peeling back the layers of his own onion. Although it may not be the fleshiest bit, the collaboration project Carrier Hotel with fellow musician Zachary Hollback is definitely rich in crunchy textures.

Using a perfect recipe of tape loops, feedback, drones, static and the occasional off-meter break beat, these southern gents make tastefully accessible onion soup with their debut, 2016​.​1. Plus given Taylor’s background in production, it came as no surprise that 2016​.​1 is as dynamic as it is inspiring.

Although the album was released in January 2016, it’s been one of those that I’ve had to nibble on slowly. Not too soft, not too harsh, 2016.1 might very well be one of the best noise albums to help the unconverted lose their fear of a misunderstood movement.

Chris Nunley began writing for YabYum in the Summer of 2015 and his latest series The Noise Floor seeks to explore the outer limits of sound. When he’s not popping in for a local show or taking road trips, he devotes his creative energy to his evolving electronic music project, Sliide.