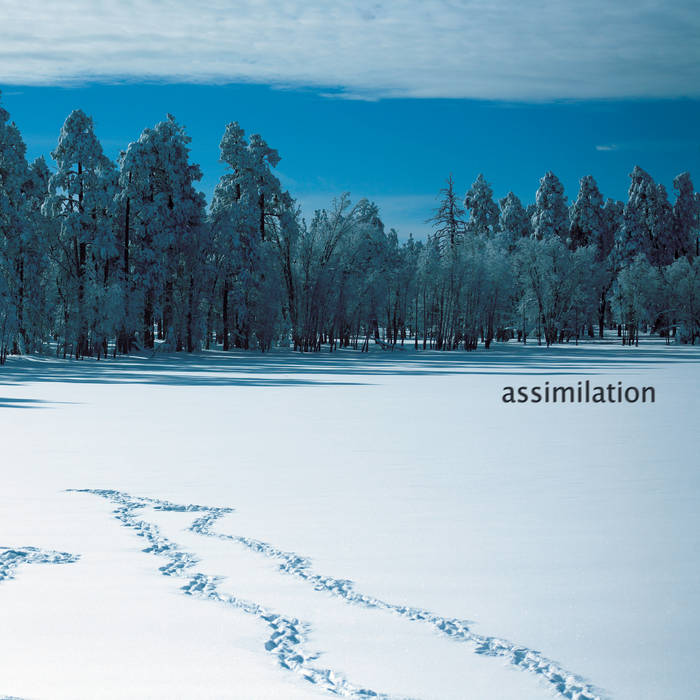 You know that scene in Lord of the Rings when Frodo wakes up in Lothlórien and Gan-dalph is there, and then Frodo asks, “Why weren’t you at the Prancing Pony?” ‘Member? And Gandalf retorts, “I was delayed.”

Well, “I was delayed.” So, let’s get back into music shall we?

Released in February of 2017, Assimilation by ghost island is pretty much everything you’d want in ambient music, and more. John Romero, Roddy Nikpour, and Michael Arzac have produced an album that is quite original.

Instead of getting super high and laying down tracks, the album takes the listener through 7 psychological stages of being – all leading up to assimilation. Now whether this is a “Borg-like” assimilation, or more walking toward the light assimilation, is up to you to figure out.

Either way, it’s a very well-conceived record, by all accounts: musically, spiritually, cosmically, and chordal-ly (totally just made that up…[holy smokes it’s real]).

Why you should listen: Because far too often ambient records are a snooze. This one, however, takes you on a journey and rewards you for your attention. Bravo.

What you should listen for: Make sure to listen to what your soul is telling you when you are listening.

What they sound like: They sound like when you’re lying on your back in the forest, looking up at the trees, and your head is spinning, in a good way.

My favorite part: After putting off listening for over month (I was delayed), it was exactly what I needed to listen to.

Check it out below (scroll down a tick):