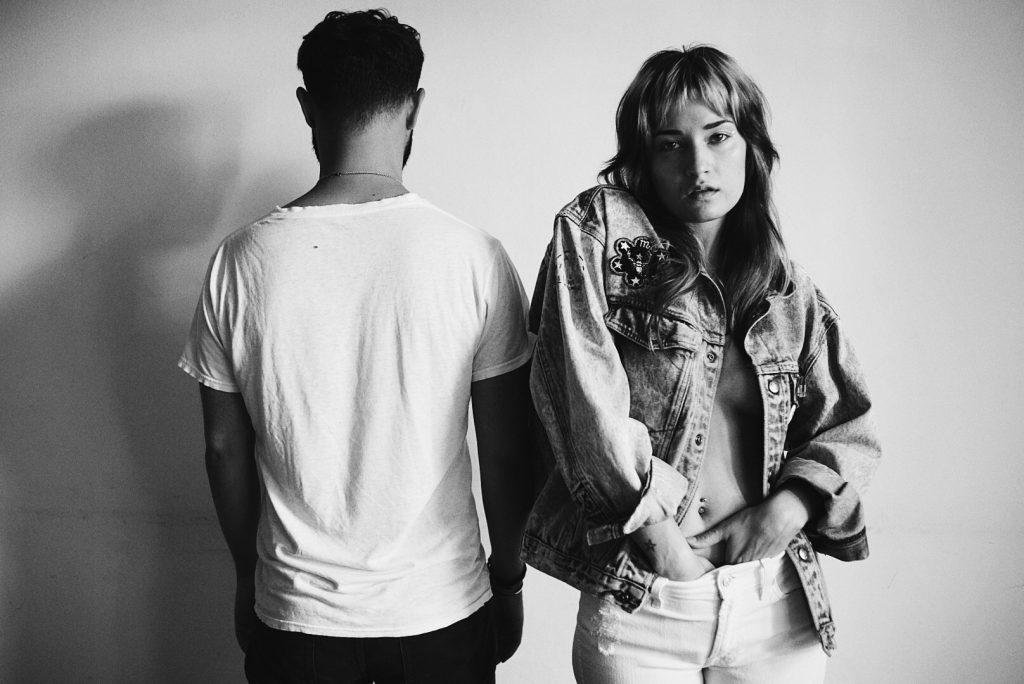 I have a thing for Lauren Ruth Ward. It’s not like a sexual thing; it’s definitely a music thing. However, the feeling is so intense that the previous statement might not make it any less uncomfortable at this point.

Now, the first time I heard Lauren Ruth Ward perform “Did I Offend You” on Sofar Sounds, I was stunted into an ineffable state which, as a writer, is a terrible condition to be in. Nevertheless, when I heard that she would be releasing the track as a single in prelude to her forthcoming album, I jumped at the chance to tackle the block and find the right words to express my newfound music obsession.

I had the opportunity to chat with Ward after she returned home to Los Angeles after SXSW about her new single, life in Los Feliz, and the new LP that looms on the horizon.

But, before I get too carried away, why don’t you check out “Did I Offend You” so it can play while we continue our discussion…

So I had to seriously examine this burgeoning love I feel for the music of LRW. I mean, is it her voice? Ward possesses this stunning voice capable of breaking your heart in one verse and then sending you soaring with the very next. In fact, the emotive power of her vocal delivery had me wondering if this wasn’t some theatrical training secretly shining through in her musical performances.

So, during out chitchat, I made sure to ask about the performative aspects of her work. Much to my own surprise, Ward seemed surprised herself by the question and, in the conversation that followed, I realized that emotional charge that hits the listener when they hit PLAY is not the result of some crafted stage show. Her music is raw and real and intensely revealing. Therein lies the power. 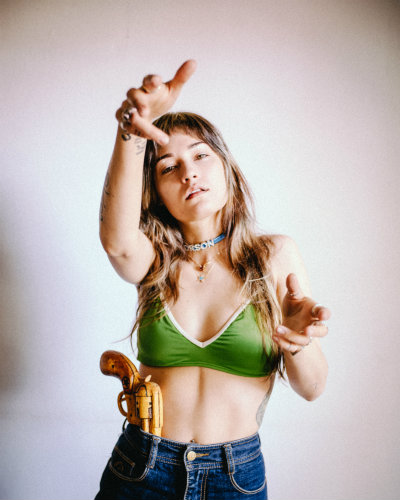 While this is certainly a focal point of my affection, it’s not just Ward’s voice that really stands out for me. That’s just the bright red cherry on top of the swirled and sprinkled sundae. There are some serious style choices being made here that really make the music compelling.

Lately, we (at YabYum) have been noticing a revivalist push brewing for that earthy folk rock of the 70s. Ward’s introduction to music, like many Millennials, came from her parents’ record players. That meant classic rock, Motown, and disco. I had a similar musical introduction myself.  I remember fierce femmes of the era, like Linda Rondstadt and Bonnie Raitt and Heart, blaring from those tube amplifiers while my mom did her dance-and-clean routine around the living room. A routine, I might add, that I continue to this day in my own home.

The music of Lauren Ruth Ward brings the best parts of 70s folk rock into the present. Her songs are revitalized rock; merging vintage and modern elements into one fresh sound.

And, Lauren Ruth Ward’s stylistic sensibility extends well beyond her music to just about everything else she touches. Take, for example, her music video for her last single, “Make Love to Myself”. Ward directed the production herself and even costumed her friends to play their assigned parts. For the setting, she selected the ultra hip Harvard & Stone where both shiny shirts and flipflops (amongst other faux pas fashion choices) are discouraged. Ward’s sharp eye for smart style choices comes through in everything from the cinematography to the shine of her silver boots and those soon-to-be iconic bangs.

“Make Love to Myself” was my first introduction to Lauren Ruth Ward, but “Did I Offend You” was the single that took our relationship from it’s-complicated to fully committed. I was totally taken aback to discover that this was the first song she penned with her songwriting partner, and “right-hand man,”  Eduardo Rivera.

Over the course of the three minute track, Lauren Ruth Ward moves from an unnerving vulnerability to showing her mettle of steel and sand. “Did I Offend You” is the second single from LRW’s new album which, rumor has it, is due to be released later this summer. Hopefully, Ward has another single (or maybe a music video) to help tide fans over until they can secure their copy of the full release.

And I certainly plan on being at that release show. Los Angeles is just a short desert-filled hop from Phoenix and Lauren already filled me in on every place I need to stop while I’m in town starting with Gracias Madre in West Hollywood for, and I quote, “The best, spiciest margaritas you ever put in your mouth.”

Afterward, she suggested a hike to Griffith Observatory or maybe some thrift shopping in the Los Feliz neighborhood of L.A. at SquaresVille. And, in case you  haven’t yet checked out her music videos yet, a thrift store recommendation from Lauren Ruth Ward is worth its weight in gold.

If you love “Did I Offend You” like I love the song, you’ll want to be at that release show too. We’ll keep you posted on that development as we learn more. Until then, make sure you spend some time with the music of Lauren Ruth Ward. I might be totally obsessed, but I’m not the jealous type. I’m willing to share. 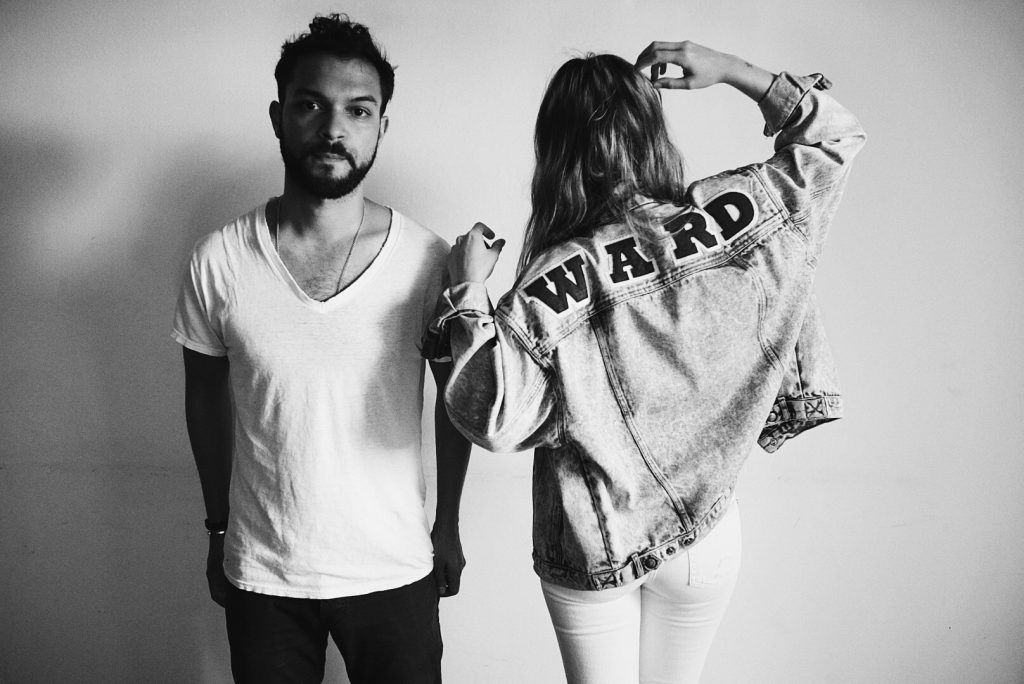