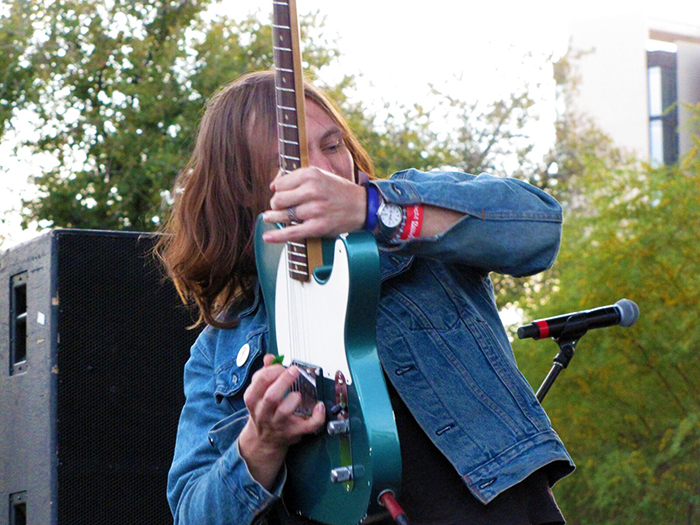 Though it’s held in a park in the middle of downtown Phoenix, which is built atop a tunnel that runs above a freeway, the McDowell Mountain Music Festival really does feel like it’s own peaceful world. A better world really.

Though the 2017 lineup might not have lived up to the coolness of last year’s model (it is hard to match Beck, The Animal Collective, Kid Cudi and the Avett Brothers), this year’s incarnation was a bit truer to the original spirit of the M3F: a crunchy, funky mix of big name headliners with plenty of room to show off some of Phoenix’s finest local talent. 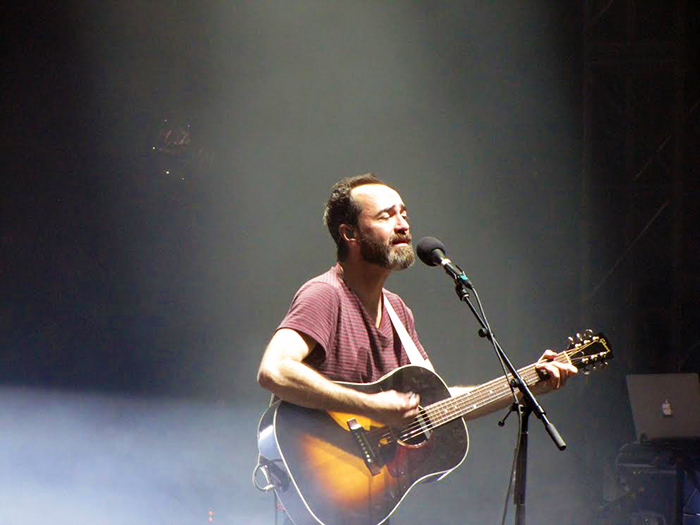 The Shins, all photos by Joe Golfen

Friday night featured Grammy Award-winning Canadian electronic duo Bob Moses, sunshiny LA rockers Grouplove and indie-pop master The Shins on the main stage, along with locals Huckleberry, Bear Ghost and more rocking the second stage. Grouplove turned in a surprisingly hard hitting set, pounding out hits like “Ways to Go,” a cover of the Beastie Boys’ “Sabotage,” and “Welcome to Your Life,” the hit single from their 2016 record “Big Mess.”

Fresh off releasing “Painting A Hole,” the latest single from their upcoming record Heartworms, The Shins were clearly in the mood to celebrate their new work. Their somewhat subdued Friday night set leaned pretty heavily on new songs and tracks from 2012’s “Port of Morrow,” but James Mercer and the band made sure to get around to plenty of crowd pleasers, including “New Slang,” “Caring is Creepy” and “Phantom Limb.”

Saturday had the most youthful vibe of the weekend, falling way more on the EDM and funk side of things, clearly baffling some of the jamband devotees in attendance. Nevertheless, hordes of kids showed up for DJ Mustard, even though he mostly seemed to be spinning 45-second versions of big hit songs. Second stagers Sunsquabi had the crowd going crazy for their hard-hitting, instrumental funk, and electro-funk duo Chromeo absolutely owned the mainstage, rocking sexy leg keyboards, vocoder interludes and playing hits like “Jealous (I Ain’t with It). 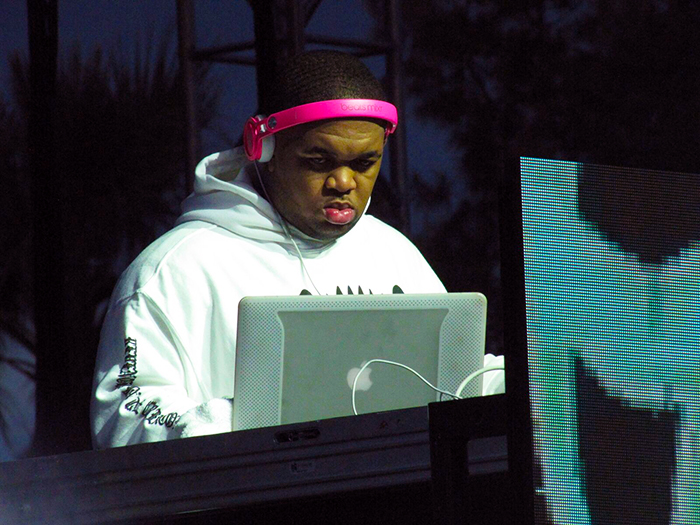 The big draw for Saturday night though was Flume, the Australian producer whose second album, “Skin,” took home Best Dance/Electronic Album at the 2017 Grammy Awards. He didn’t disappoint, driving the crowd wild with his light, crowd-friendly take on EDM, especially during the monster hit “Never Be like You.”

As per M3F tradition, Sunday was the mellowest, most jam-friendly day of the weekend, harkening back the festival’s earliest days. This year’s lineup featured some heavy hitters (jam-band wise anyways), from the bluegrass vibes of Railroad Earth to the virtuosic funk of Lettuce, while local greats Treasurefruit, Wyves and more rocked the second stage. Gov’t Mule was the main attraction of the night, a band that features The Allman Brother Band alum Warren Haynes and bassist Allen Woody.

Even if you balk at the thought of jamband crowds or fashionistas taking selfies in front of the stage, the M3F is a pretty great experience. The crowd is friendly and laid-back, the idyllic park setting made even better by the near perfect weather of Phoenix in early March. And the festival really does offer a little bit of something for everyone, and pulls it all off wonderfully. 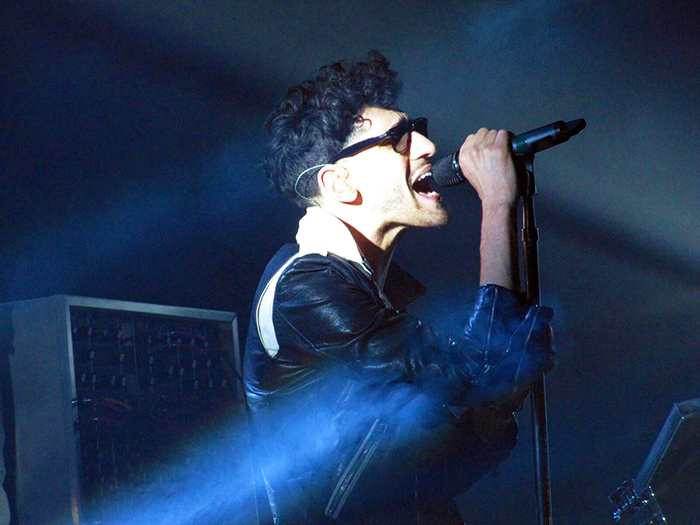 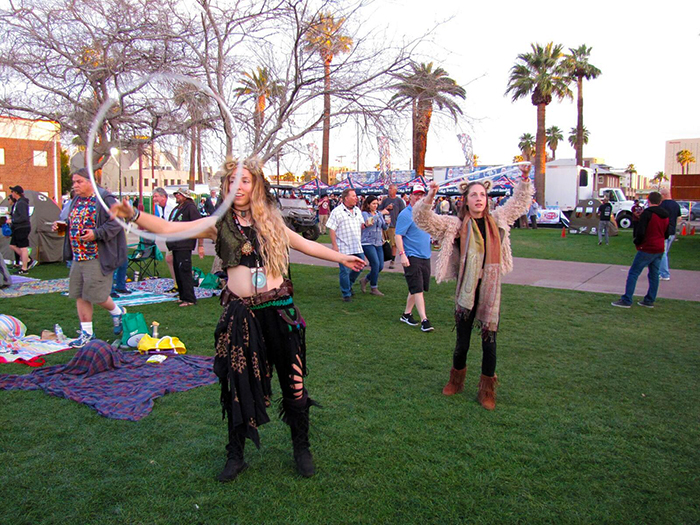 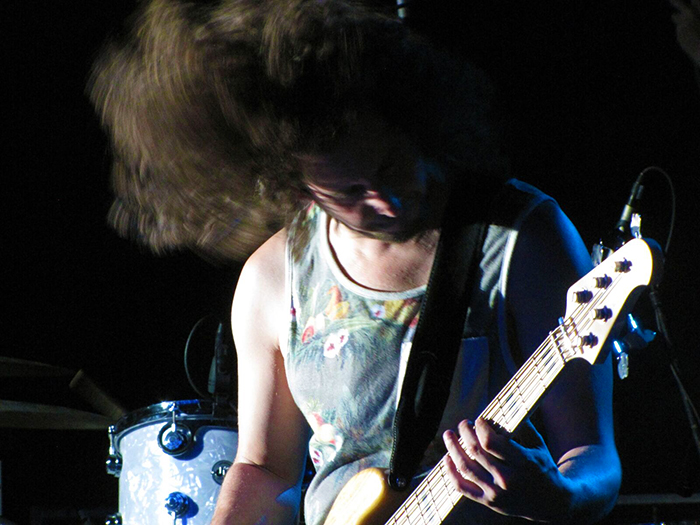 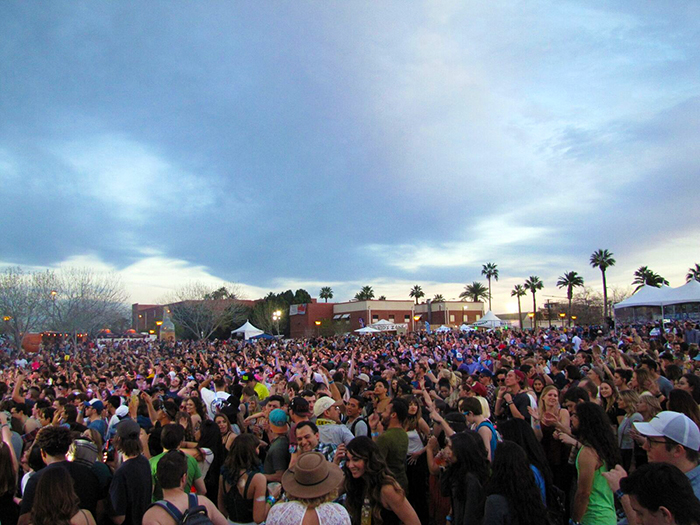 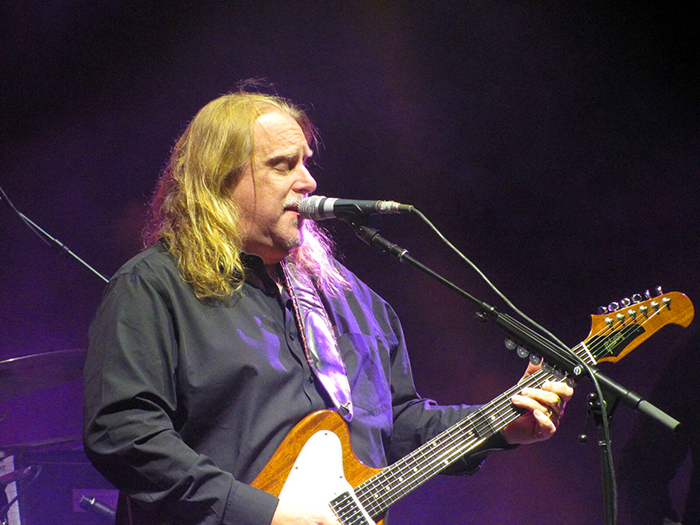 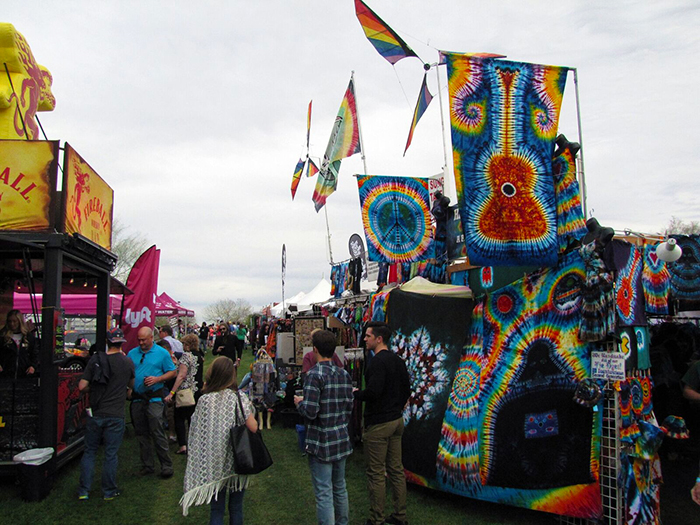 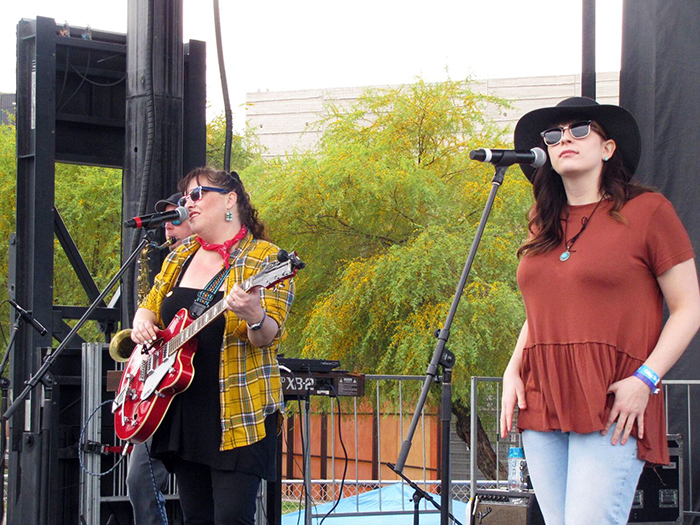 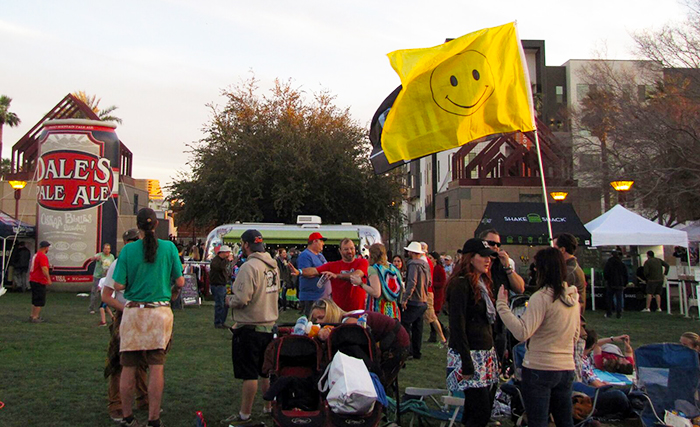