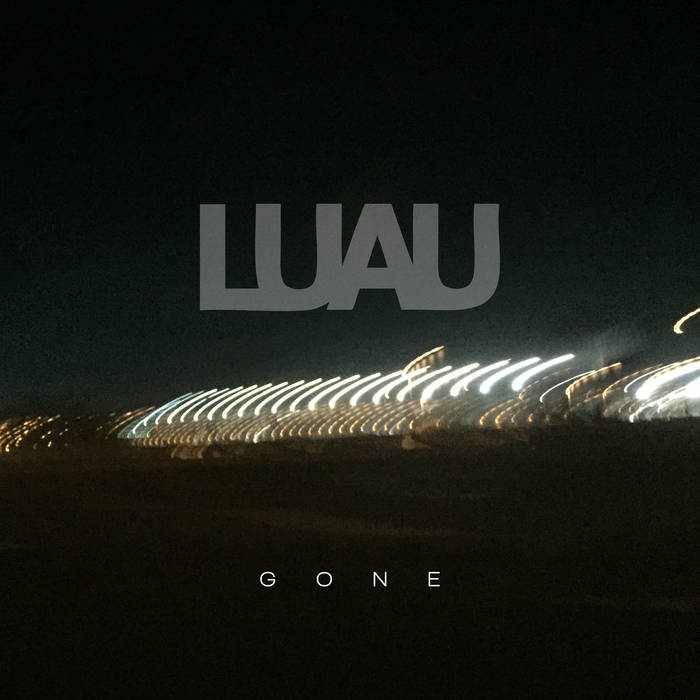 The Gone EP by Luau is a nighttime record.

The shimmering guitars float by like streetlamps out a car window, the insistent bass and drums conjuring up the speed and dread that can take hold in a dark city, and lead singer Evan Hallock’s pained vocals sound like a man driving with nowhere to go.

On their debut offering, Luau does a great job of weaving their influences together so that it becomes their own singular sound, taking notes from indie rock of bands like The Weakerthans as well as classic Sunny Day Real Estate-era emo. Production from Matt Keller of Lydia makes the most of that sound, filling the drums and bass with the right amount of attack, while the guitars sound both shiny and urgent.

Opener “Keep Talking” announces the record with a low organ and softly interplaying guitars, then the drums and bass come crashing in, and somehow everything floats back up as the vocals arrive. A great exercise in dynamics and tension, and one of the band’s finest songs.

Hallock’s reedy tenor is a key component of the band’s sound. Though he’s been compared to Doug Martsch from Built to Spill, he has a lot more of an edge to his voice. Just listen to the way he spits out the first line of the excellent “Darling,” in which bassist Jon Collins lays down a heavy post-rock groove that keeps building until you think it can’t go any bigger. Which of course it does.

“Diffuser” starts with one of the coolest moments on the record, as Eric Thompson’s insistent guitar tornado suddenly cuts out, echoing away until it’s only drums, leaving room for the guitars to come firing back in. The song is also one for the hardest, most infectious grooves of the record, and a great way to show off drummer Joel Knight.

That track slowly fades into “Spin Your Web,” the quietest, slowest song, though there is still a sense of forward momentum happening here. Hallock gives a great vocal performance, nailing the melancholy of lines like “All of my ghosts/I loved you the most.”

First single “Anchor” is the perfect synthesis of everything the band does right: intricate, angular guitar attacks, a growling bassline, that avalanche of drums. Plus, it comes loaded with a shimmering, majestic chorus that is deceptively catchy. You’ll be surprised how much you end up singing it to yourself after one listen.

Built on a rumble of drums and chiming guitars, “Soak It In” finishes the EP off with one of the darkest sounding songs on the record. Gone is a great first offering from this band on the rise, be sure to hear them play it live at their EP Release Show with Fairy Bones, Saddles, and Huckleberry at Crescent Ballroom on April 8th 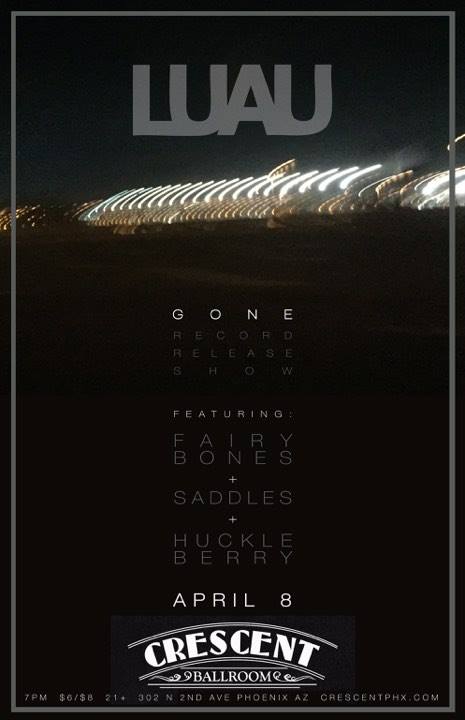