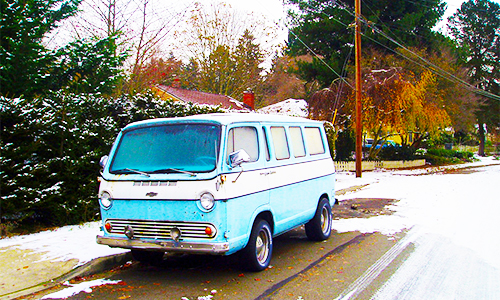 by Brandon Kellum
of American Standards

A good majority of your nutrients on the road will come in the shape of a cylinder. Whether it be a QT taquito or a hotdog that’s past its prime. There’s just something about stopping at a gas station every few hours that makes you feel the urge to buy something that’s horrible for you- even if you’re the vegan in the band living off Oreos and Pringles.

It’s your turn to drive so you pop on the Full House theme song on a 10 hour loop. Check and mate. Doop-a-dee-ba-ba-dow!

Starbucks Is An Oasis For WiFi And Clean Bathrooms

$5 coffee isn’t what makes Starbucks a band oasis. It’s the free wi-fi and the reduced likelihood of encountering a crackhead in the bathroom. *Lifehack- the doors lock

The One Who Hasn’t Lost Their Phone Charger Is King

You went in with 5 phone chargers… and then there was 1. Now you owe someone a few drinks every night from the compounding interest.

Any Flat Surface Can Be A Bed

How about gap between the van door and the bench seats? It’s not uncommon to say 2 people will be occupying the hotel room only to sneak 5 in. Suddenly floors, bathtubs and pushing two chairs together become viable options. 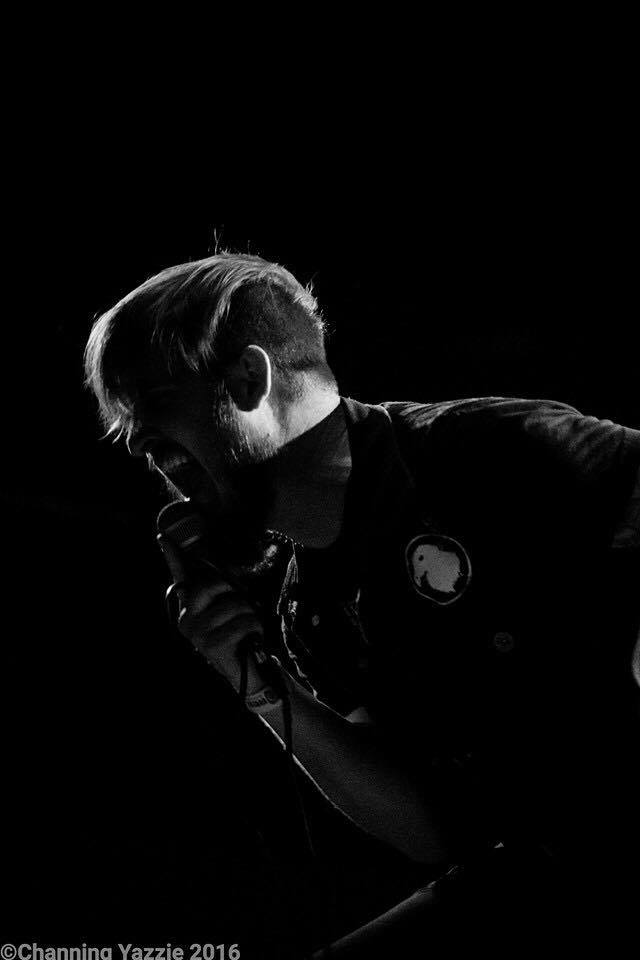 90% of Touring is Sitting in a Van

Tour is one giant party. I mean sex, drugs and rock n roll, right? Wrong. Everything you see on your band friends Instagram feed from tour is a lie. That’s the one eventful thing that happened within the 6 hours of driving to play a 30 minute set.

There Are Inside Jokes That Only The Band Thinks Are Funny

Maybe it’s just me but these are the jokes that I tell between songs… to uneasy applause.

I once witnessed a grown man pee into a champagne bottle between cities. He then proceeded to go for a drink from a certain fountain upon waking from his drunken stupor.

The Power Of The Axe Shower

It’s a wonder that Axe Body Spray hasn’t picked up on sponsoring bands because the Axe effect is the smell of the road. Real showers are sparse and when they come along it’s a race between 5 guys and who gets stuck with the cold water or soggy towel. Am I the only one that has pat dry with toilet paper?

Anything That Can Go Wrong, Will Go Wrong (and it’ll be worse)

I once went on a tour where we got pulled over for “following to closely”, blew a tire and locked our keys in the trailer… this was all on day one.

You Stink, No Seriously

Let’s face it. A few days without a real shower and anyone smells. Now add a nightly concert and multiple this by several guys hopped up on midnight Taco Bell runs and well…

Perhaps the most important thing I’ve learned is that at the end of the day it’s all about community.

We all want to belong to something and being in a band or part of the music community is no different. It’s the closest thing you’ll find to a family that you can chose. You quickly learn that the smallest shows are the ones you remember most, the time between sets is everything and at the end of the day the experiences that music gives you will last a lifetime.