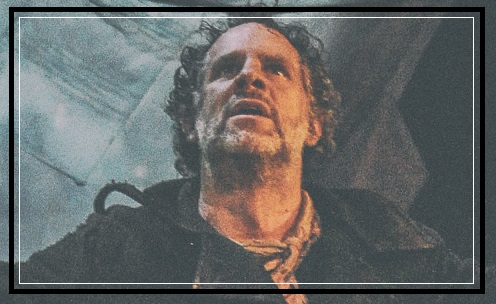 The weather’s warming up and, for Arizonans, that often means hibernation season is almost upon us. But, we at YabYum say NAY to that. Instead, we’re going to start offering you some cool locales to check out until it’s safe to venture outdoors once again. To kick things off, we went to Downtown Phoenix for the Arizona Theatre Company’s production of Albatross at the Herberger Theater. 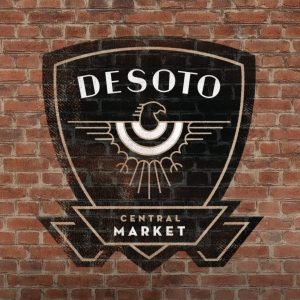 Of course, under the pretense of “Date Night” I insisted we start with dinner at DeSoto Central Market. This really should be the date spot, especially for those couples who a prone to bickering when deciding where to go for dinner (see Couples Fight). Contained within DeSoto’s inviting sprawl is a foodie haven where vendors provide an array of options, from burgers and contemporary Southern cuisine to Latin American-Asian fusion, an oyster bar, and more. I opted for the delightful fresh (and locally sourced) offerings of RADISH, and not just because they had a cold-pressed juice called Citrus Clouds (see Citrus Clouds, the band). But, I’m certainly not going to say that wasn’t part of my decision making process.

DeSoto Central Market is a great place to stay and relax for a long evening with good company. Cocktails, craft beer, and coffee can all be found on site so you can grab a table (or a couch) and really settle in. But, on this particular evening, we were off to the Herberger Theater to catch the ATC’s production of Albatross. 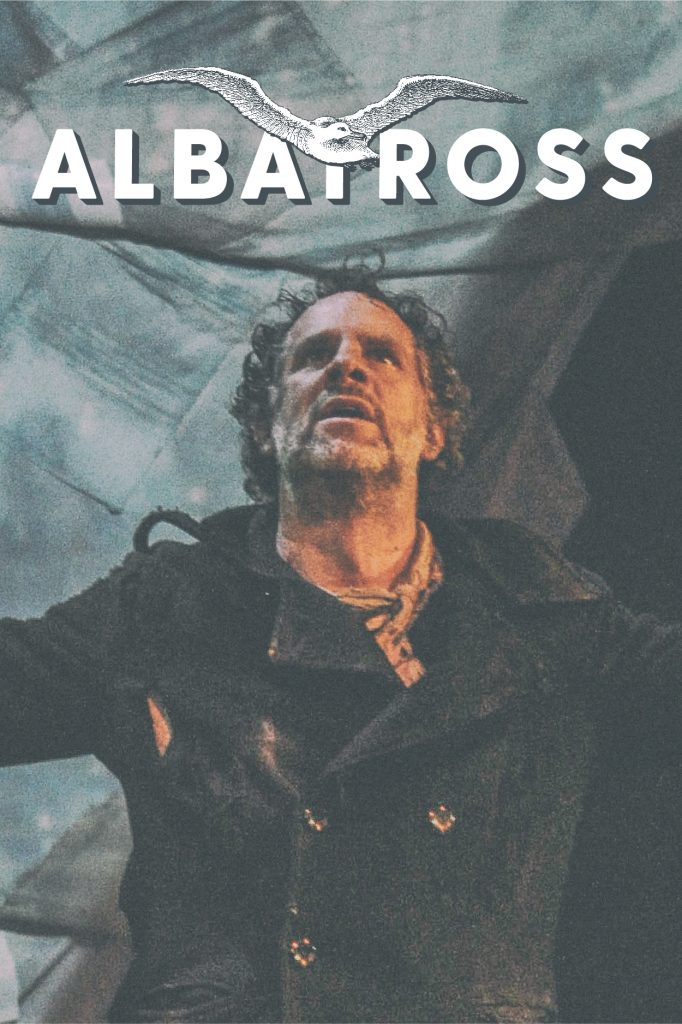 And, just in case you’re wondering, the albatross of the title is that albatross. The one you were probably forced to read about in high school. I, for one, love Coleridge and his great epic, The Rime of the Ancient Mariner, but I know I’m that annoying person in your lit class that read the suggested reading list over summer break, like, the entire list.

So when I learned that two clever playwrights had taken Coleridge’s poem and transformed it into a one-man, one-act play, I was excited. My companion for the evening, and fellow YabYum editor, was not quite as excited about the prospect. Turns out, he was in for quite a surprise. Benjamin Evett, as that ill-fated mariner, captivated the audience with his tale of anguish and adventure and then more anguish with some laughter thrown in for good measure.

Albatross continues through this weekend if you’re still hashing out your itinerary. You might want to leave the kiddos at home for this one, however. That sailor swears like a sailor. The Arizona Theatre Company has two more shows left of their 2016/17 Season and both look like real gems: Ring of Fire: The Music of Johnny Cash and a Holmes & Watson mystery. I suggest looking into them. 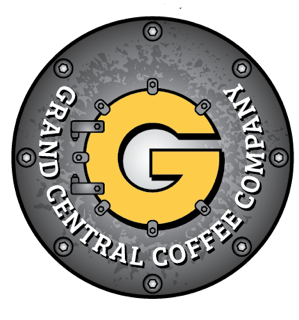 Of course, Albatross left our small party feeling contemplative so we went to The Grand Central Coffee Company which might be my new favorite place in Phoenix. The Grand, as the regulars call it, was designed to emulate “an old Victorian train station” in direct opposition to the “present day dystopia”. In addition to the coffee mentioned in their official title, The Grand boasts a full bar. How cool is that? Rumor has it, The Grand will soon be opening their kitchen and extending their already extensive hours of operation to the full 24/7. Yes, folks, Phoenix might finally get a real open-all-night coffee shop.

Don’t be a stick in the mud and hide from the sun all summer by yourself. Get out there and engage the world around you. And there are some pretty sweet air-conditioned spots that beckon you to explore the city. Be bold.