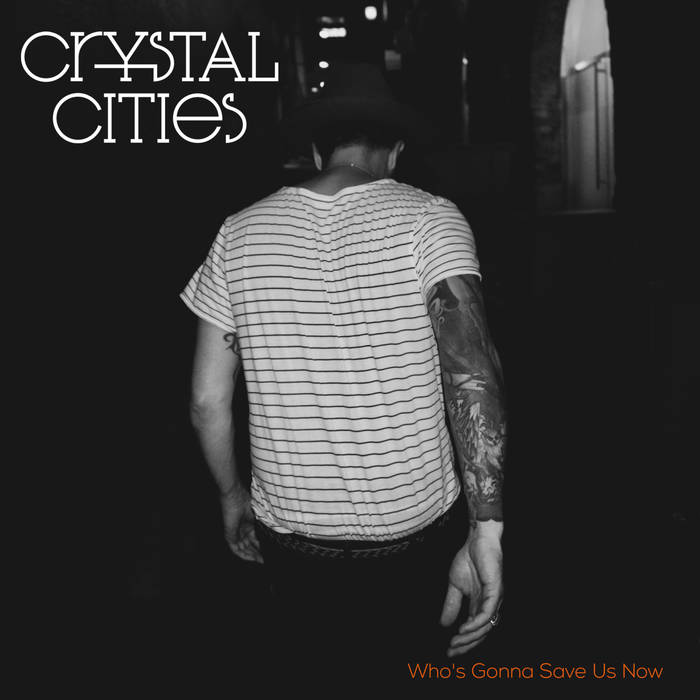 The debut EP from Sydney trio Crystal Cities is a dreamy affair, even if some of those dreams turn pretty dark.

The great lead single, “Who’s Gonna Save Us Now”, is one of those troubled dreams, built on dark synths and minor key guitar lines. But it also has a sense of the majestic to it, with insistent drums and breathy vocals from Geoff Rana.

“Cut Me Loose” takes the album in that direction, with the noodly guitar twinkle and soft falsetto of a Real Estate record. The sense of worry always permeates all that sunshine however, like when Rana sings “Words come out wrong/when I’m with you,” dropping the falsetto into his real voice for that second line, adding a great sense of menace.

“Good Life” keeps the mellow vibe going, this time adding a great fuzz guitar and the kind of chorus that lasts for days. “Talking To Myself” keeps the trend going, maybe one song too many like that in a row.

“Tell Me Know” is a welcome change of pace, a slick, driving britpop number that sounds a bit like The Kooks, and Rana going back to that breathy register. The chorus finds the return of that noodly guitar work, but in this different context, it turns out to be an interesting twist.

Closer “Binary Eyes” sounds like classic U2, though where you’d expect a world-conquering chorus, Crystal Cities takes things in a mellow, dreamy direction. Though the chiming build up in the last minute of the song would definitely make The Edge proud.

With their first EP, this Aussie three-piece has set themselves up for success, and I wouldn’t be at all surprised that they end up being huge sometime soon.