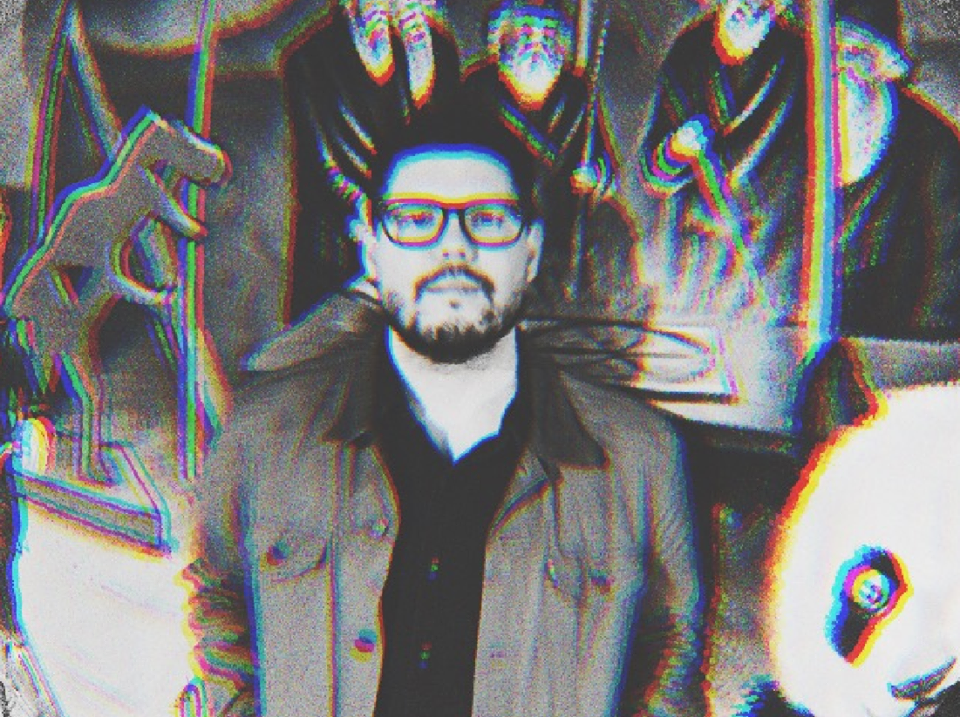 (1) Sunn Trio
“I Had This Moment Upon a Painted Ocean”

Sunn Trio makes wild, untamable music. Post-punk spiritual jazz, evocative of the Sonoran Desert in a way that feels very profound to me.

Everything Sharrock recorded is worth hearing – especially his 1991 album Ask the Ages, with Pharoah Sanders, bassist Charnett Moffett, Elvin Jones, produced by Bill Laswell – but I went with this duet with Nicky Skopelitis because it typifies both his violent attack and gorgeous tone.

Electronic composer Laurie Spiegel’s The Expanding Universe is what I think of when I imagine the “music of the spheres.” “Patchwork” is my favorite recording from it – truly celestial.

Tucson’s Howe Gelb gets better with age, honing his one-of-a-kind approach in exciting ways. He kind of goes jazz on his new album of piano standards, Future Standards. But what really seals the deal for me on this song in particular is the voice of Lonna Kelley (Cherie Cherie, Make My Baby, Giant Sand). Impossibly tender stuff.

The history of the American West is defined by the struggle for water. Wordlessly, with a 12-string electric guitar, Tyler evokes the beauty of the desert’s desolation.

Bay Area sound poet Joanna Brouk’s approach is rooted in pure minimalism – she listens for the drones and melodies beneath and in-between sounds, forcing the listener to reconsider the concept of silence. This one comes from her 1981 tape Sounds of the Sea, and is featured on the must-purchase Hearing Music compilation.

Late last year my mentor John “Johnny D” Dixon put together a really fantastic 10” by Phoenix psych rockers the Beans. Members would go on to form the Tubes (and keyboardist Vince Welnick ended up in the Dead). This broadcast – featuring the voice of legendary Arizona broadcaster Bill Compton – isn’t on it, but I love the AM ambiance of this recording.

What Rihanna does with one minute and 12 seconds is baffling. Such an amazing vocal (“they know about your hiss-tryyyyy”). The song lands somewhere between Stereolab and Stevie Wonder — I usually listen to it eight or nine times in a row.

Few had a better response to the election of Donald Trump than Yoko and few recordings exemplify the defiant, unfuckwithable spirit we need to draw on to deal with him as our president more than her landmark “Why,” in which Yoko invents post-punk before punk existed.