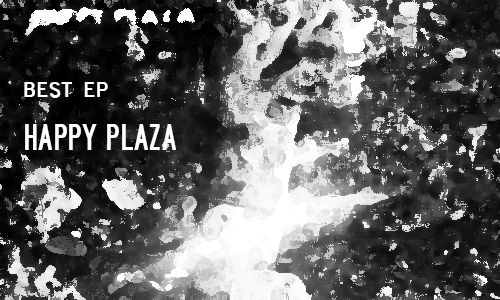 Jay Hufman, who performs under the name Gene Tripp, released this seven-track gem back in February of this year. Happy Plaza is soft-spoken but has an underlying ruggedness that makes me think of cowboy antiheroes and stormy desert days.

Gene Tripp released the vinyl rendition of Happy Plaza on November 4th at the Newton in Phoenix. There is a brooding air to the music that is somehow comforting in its acceptance and eventual embrace of the melancholy contained therein.

The album features a number of notable guest musicians, including Lonna Kelley, Matt Wiser, Ann Seletos, AJ Saari, and Abelardo Gil. And, as Senior Editor Mark Anderson said in his review of Happy Plaza, “if you like downer, cowboy blues with experimental underpinnings then this is the album for you.”

I couldn’t agree more. Listen to Happy Plaza by Gene Tripp below…