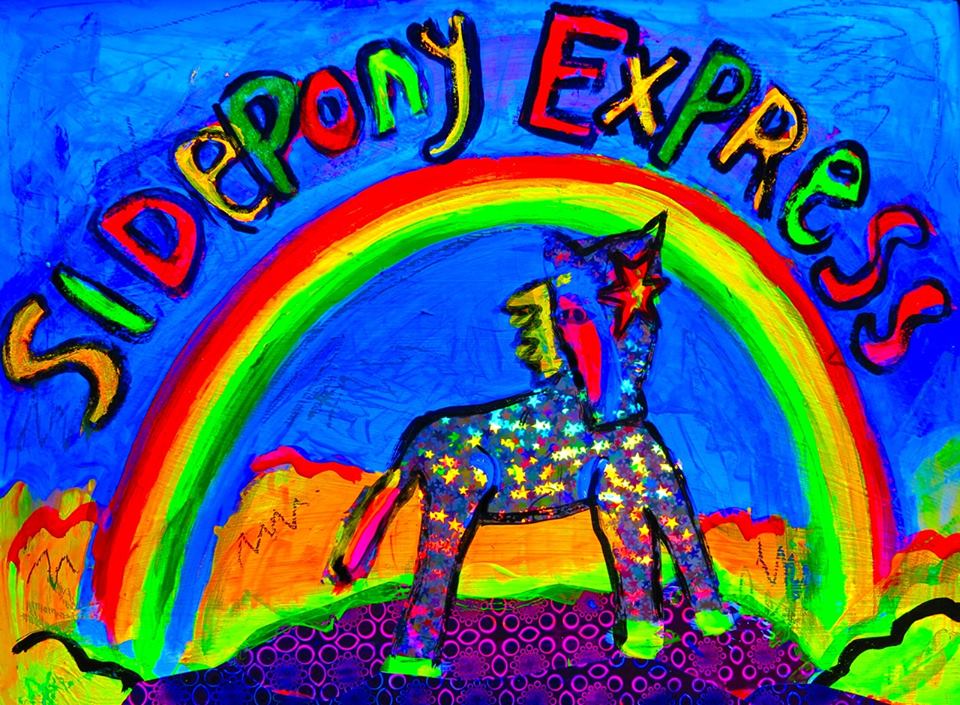 The 5th Annual Sidepony Express Music Festival is about to descend on Bisbee, AZ for a weekend of ruckus good times and music… lots and lots of music. Last year, Sidepony boasted “18 unique venues and over 85 bands” and this year’s event should be even bigger and better than ever.

In addition to the slew of Arizona artists and musicians that participate in the annual Sidepony Express Music Festival, the event has garnered some interest from the national scene so expect some new faces in the crowds and on the stages down in Bisbee.

I had a chance to chat with Anamieke, Sidepony Express founder and festival organizer, about the annual event, just who she’s excited to see perform this year, and where her must-stop-spots are down in Bisbee. Hopefully, you’ve already finagled a room for the weekend or you might be sleeping in Sierra Vista (or your car). Even if you can’t make it out from Friday through Sunday, consider popping in for a day of music and fun in quirky, lovable Bisbee.

YabYum: What made you choose Bisbee as your location for the festival?

Anamieke: The location is a huge part of the inspiration and the magic, it just wouldn’t be the same anywhere else. I’ve been going there for years, since I was a kid to see the mines (I used to want to be a geologist) and as a teen with my mom’s wine tasting group dreaming of being old enough to go out to the saloons and see bands, then with my different bands over the years on tours.

My husband and I basically fell in love there and have always wanted to make the move to Cochise County but it hasn’t been in the cards thus far with other professional obligations. We are as passionate and inspired by Bisbee as we are the Phoenix music scene, so we felt it was high-time to connect the two. 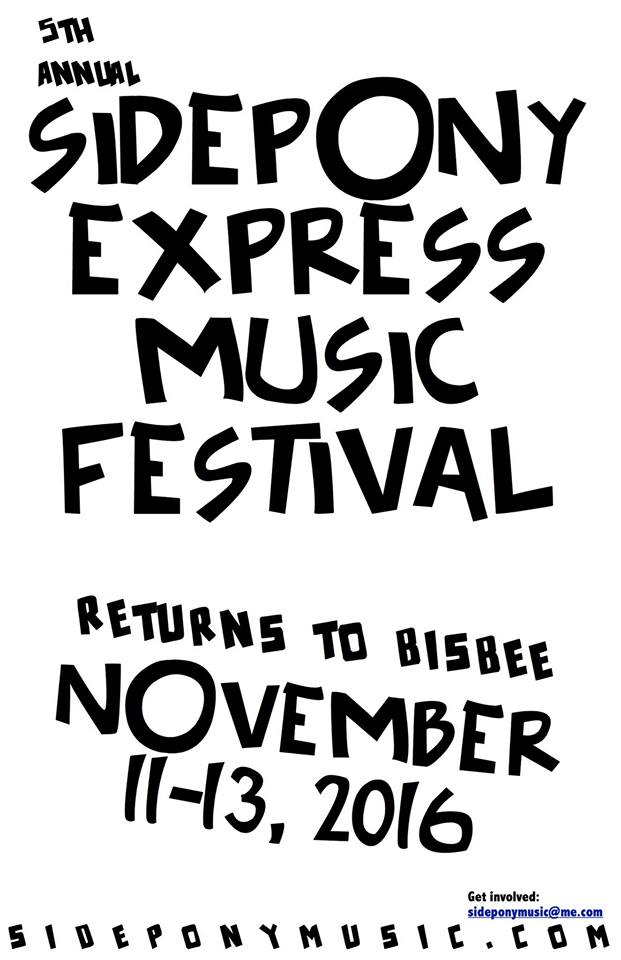 So there are some bands that have been with the festival since the get-go? Who are some of the Sidepony regulars we can expect to see again this year?
Oh yes, we’ve got a good core group of veterans who have plenty of fans in the locals and fest regulars. Many traditions have formed over the years like the Sunday morning Haymarket Squares show on the OBBC (Old Bisbee Brewing Company) patio, or the Sunday night jam with Melissa Reaves at Elmo’s.

You can expect to see performances by Sidepony OG’s Pride Through Strife, The Pubes, Treasurefruit, The Lonesome Wilderness, Mister Lucky (fka The Low Men), Carol Pacey and the Honeyshakers, Roethke (fka The Ice Waters), The Redemptions (Anthony Fama), Bisbee’s own Terry Wolf and Betsy Ganz (returning this year as The SunPunchers).

There also some killer bands who’ve been there since year two, like The Woodworks, Fairy Bones, The Psychedelephants, Tom Kumagai and more. Jerusafunk and Los Angeles power trio Olio return for another run as well as seminal Arizona bands Carlos Arzate and Fatigo.

I’ve also been introduced to quite a few local acts down through Sidepony that I hadn’t seen before. Any new folks from around the state on the bill this year?

Oh yes! We have over half of the roster filled with new blood. This year we welcome Sedona’s decker. to the lineup, as well as CooBee Coo, The Hourglass Cats, The Stakes, Sunn Trio, Mr. Mudd and Mr. Gold and many more.

I heard that Sidepony is gaining interest from national artists. Who are you looking forward to seeing from out of state?

We have folks coming from all over. Looking forward to seeing Peter Kingham and his twin brother from Seattle do their folk duo, the epic indie mini-orchestra of Community Center from Baltimore, the very talented singer/songwriter Matthew Azrieli from Montreal and the fantastic indie psych rock band, Fools Like Me, from Juarez.

Usually, when we see you in Bisbee, you’re running around at a devilish pace to make sure everything is on track. Are there some favorite Bisbee haunts you simply have to find some time for during the festival?

Oh absolutely! There are several rituals. I always have to get a pizza from the Screaming Banshee, a pint of Mountain Lime Lager from OBBC and a sample of Seth’s espresso roasts in peddler’s alley by POCO. I usually have to take a drive around the mine and back to clear my head at least once on Saturday afternoon, and you’ll usually find me having brunch at the Quarry on Sunday morning. This year I’m definitely going to work in a trip to the Copper Queen for their famous Sunday Bloody Marys. 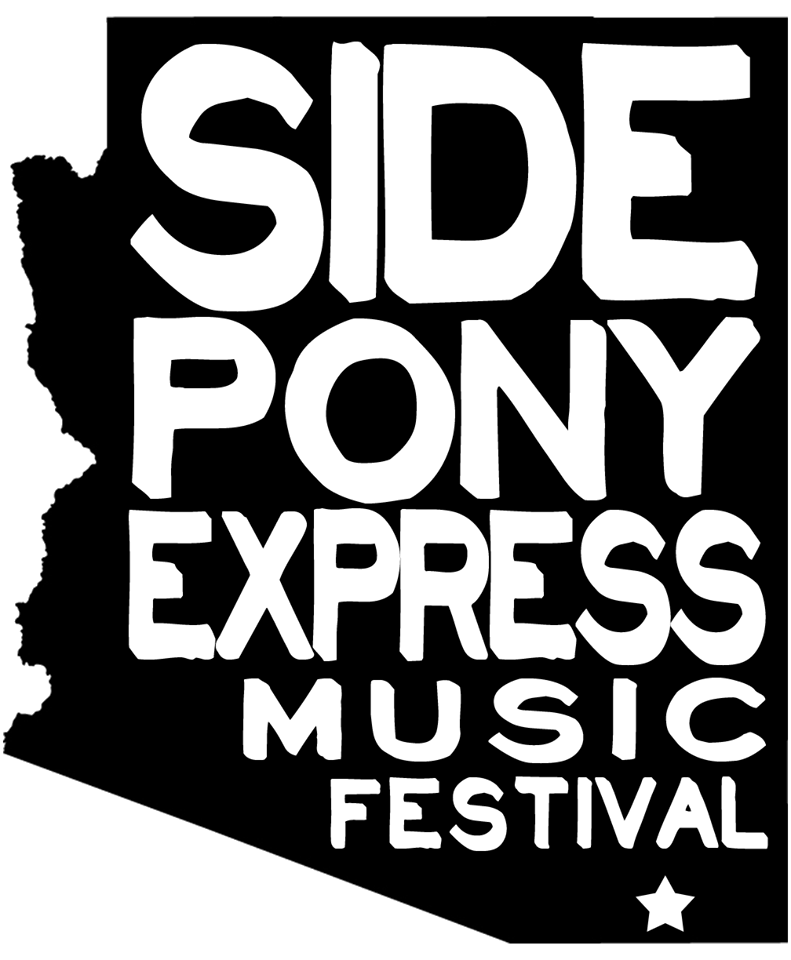