Nick and Niki Kizer are The Nix, a terrific band from Phoenix known for their synth-y, dance-worthy pop.

But this is where the piece about music ends.

In 2014, their son, Theodore, aka The Lion, was born with a terminal illness. He fought hard. The family fought hard. But, in the end, there was little anyone could do.

After taking some time from music, understandably so, Nick and Niki decided to use their love for Theo and do something positive, not only for him, not only for them, but for all the children of Phoenix and beyond.

Hence, the “Roarrr for Ryan House” benefit show was created.

I caught up with Nick a week ago, asked him some questions, and he gave me the details about the show, Ryan House, and life beyond music. 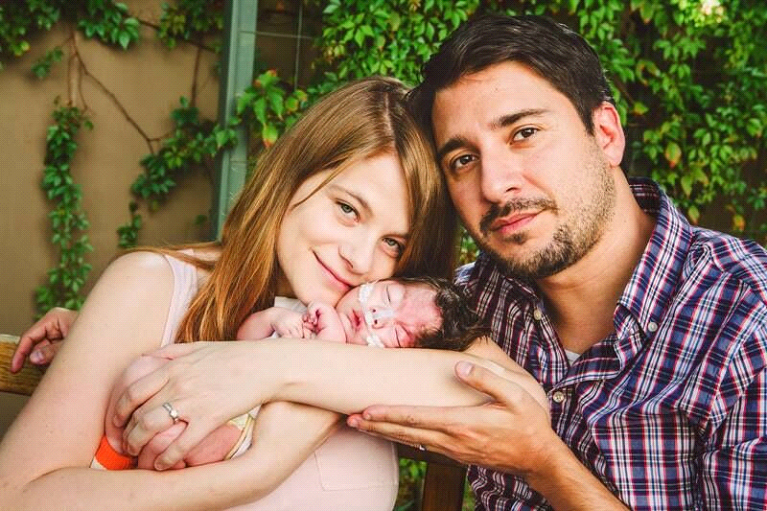 Frank for YabYum: Tell me about the germination of the idea behind this benefit for Ryan House.

Nick Kizer: I can’t even put into words the gratitude that I feel for the beautiful people and facilities at Ryan House. They helped my wife, Niki, and I in the hardest time of our lives. In 2014, our son Theodore was born with a terminal diagnosis. Due to a condition called Pena-Shokeir, our baby boy had underdeveloped lungs and airway. Ultimately we decided to take Theo to Ryan House, which provided him with 24/7 medical care as well as in-stay lodging for our family, reminiscent of something from Make-a-Wish Foundation. We paid nothing.

As I understand, Ryan House operates completely off of donation. We felt this was our unique way to give back. That’s how “Roarrr for Ryan House” came about.

Have you ever done something as lofty before?

Well, in the scope of importance to my family and I, nothing can be as fulfilling as “Roarrr for Ryan House.” We are proud to have raised about $9,000 through a Go-Fund-Me campaign and the concert held last year at Valley Bar. All the money that was graciously given in Theo’s honor has allowed Ryan House to provide therapeutic live music to the children for a FULL YEAR.  We were also able to purchase some very specific instruments for the facility that aid in soothing and healing some very physically fragile children.

Shout out to Danielle Franklin, the music therapist over at Ryan House. She is doing God’s work. 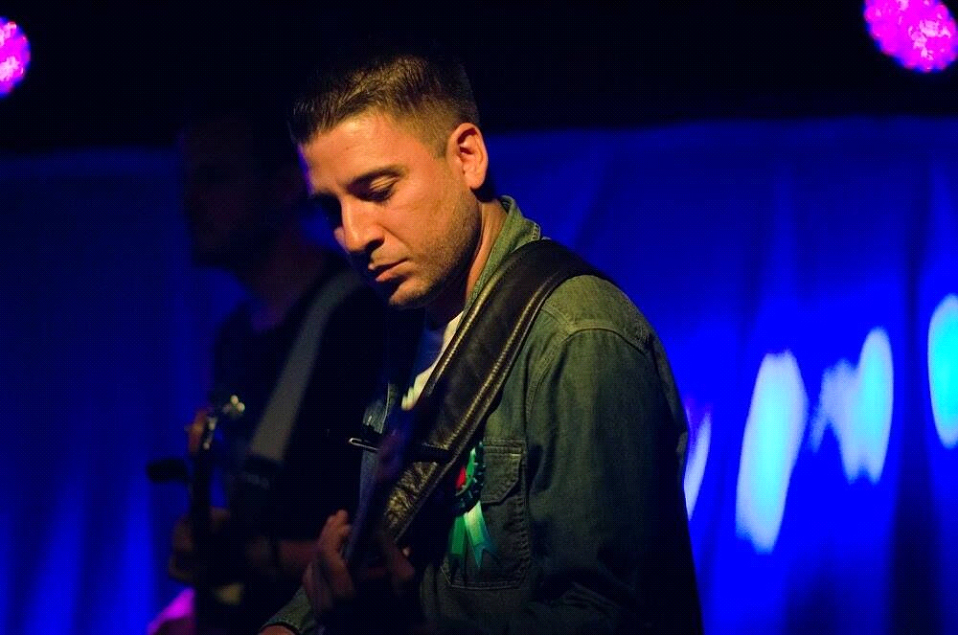 What was the response from the community?

The generosity from family, friends and musicians was absolutely more than we had anticipated. We were even getting donations from individuals that we had never met before but appreciated our story. We also received support from folks like Charlie Levy who owns Valley Bar as well as our bandmate, Bryan Marscovetra, who owns a local restaurant and cold press juice company called, Radish. We could not have made the event happen without my friend Taylor More over at Ryan House. She’s the one that really encouraged us to do it again this year.

So your band, The Nix, performed. What other bands were involved?

The Nix was a group that my wife and I put together. We had some of our long time musician friends play in the band that night, as well as perform some stuff from their individual projects. Our friend Tony Sziklay performed a beautiful song he wrote for Theo called “The Nest”. That project is called Ego Tripping. Ashley Creighton, also will be performing some of her new album from her project, Girl From The Moon, with us on November 5th.

Tell me a little about how this affected you, Niki, the band, and your music.

Our second son, Mateo was born since last year’s “Roarrr for Ryan House.” In fact my wife was 7 months pregnant with him at the time we performed. It was pretty amazing. Now it’s a little harder for us to be as active with the band as we are getting the hang of parenthood. That is why the annual event is so important to us. It gives us that drive to get our shit together and play some music. 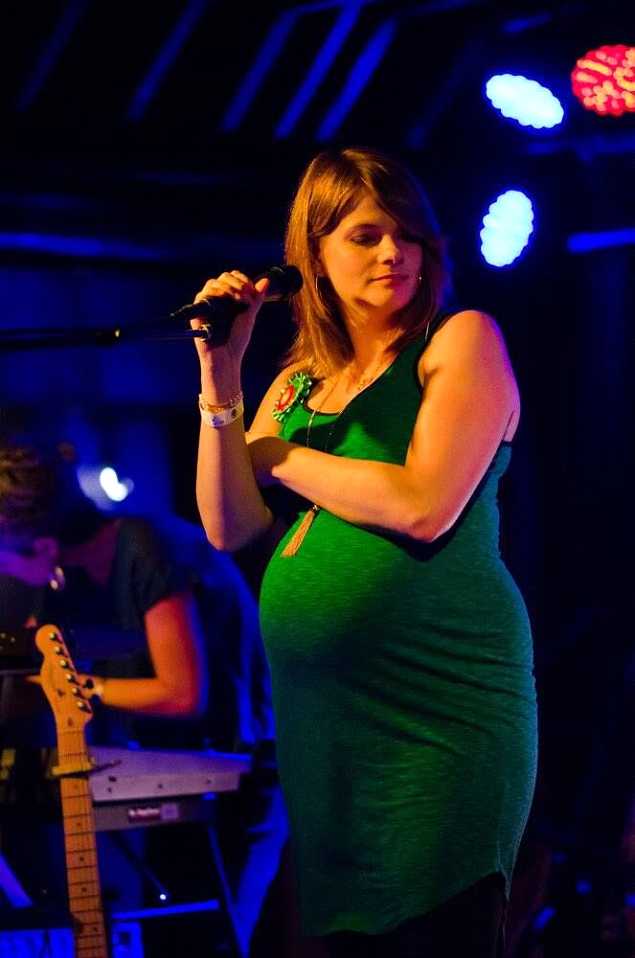 What’s being planned for the night of the benefit show?

NICK: This year’s event on November 5th will be held at Salvador Calvano’s Studio in the Coronado neighborhood. We purposely decided to take the event to a place where it would be more accessible to the neighbors and their families. We are going to have a lot of guest appearances on stage from our musician family. In fact, we asked some younger performers to participate so that they are exposed to the Ryan House mission. Big thanks too all involved again such as Ollie Vaughn’s Kitchen & Bakery and Radish. It’s going to be a relaxed, fun night, where we can give some love back.

For those who are not familiar with Ryan House, can you give us some insight on the work it does?

If you are looking for a place for you our your kids to volunteer time, please check out Ryan House. At minimum, take a tour of the facility. It is in the heart of midtown Phoenix. Ryan House helps families and children with life limiting and life-ending needs. The kids are so cute and the staff are just looking for people to come by and say hello.

What’s next for The Nix?

Maybe another Nix album? I will be rebooting a project from the past called When In Arizona Music Compilation. The last one had about 50 local bands and musicians that covered other local artists. And guess what? All proceeds go to a good cause.

Find all the details on the event here. Connect with the Ryan House through their website.

Author’s Sidenote: I met Nick and Niki years ago. In fact, they played on my band’s album. Nick is a wonderful drummer. Niki is a very fine lead guitar player, and drummer in her right. So when I saw “Roarrr” was coming around again, I thought that the Valley should know a little bit more about these two amazing and brave individuals. 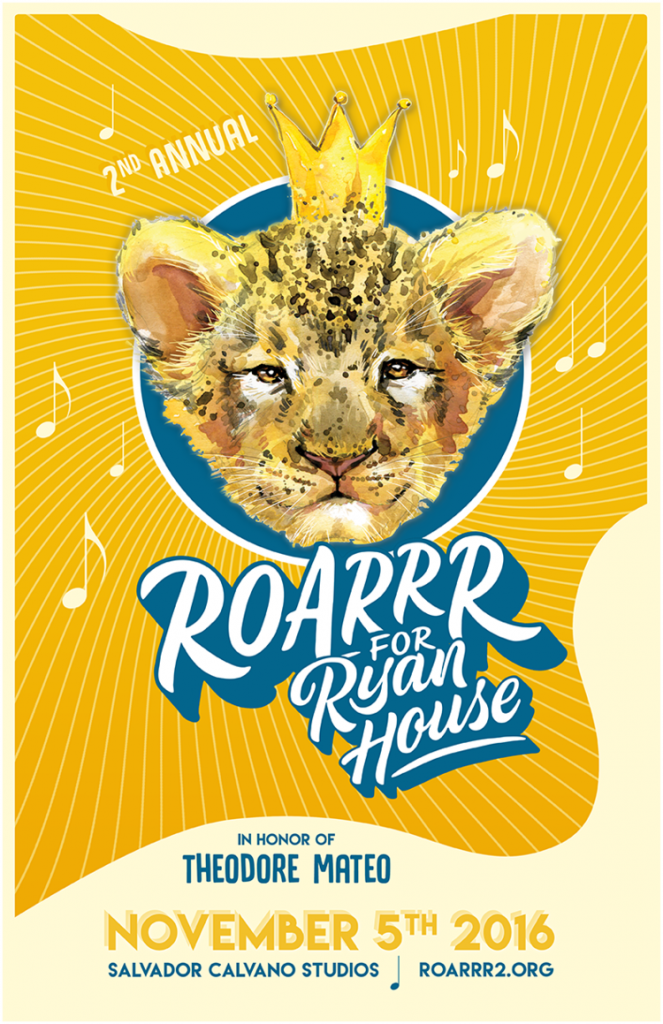