Following up a great first album is no easy task, with the added weight of expectation and the fear of the dreaded “sophomore slump” hanging in the air. And anyone whose heard Who Saved The Party?, the beloved debut by Phoenix’s No Volcano, has every right to be wonder how the band was going to top that.

No need to worry.

The group’s second record, Dead Horse Power, is a supercharged blast of post-punk power, heavier and darker than their debut, but still shining with the kind of pop catchiness that’s won them so many fans. With the track list laid out in alphabetical order, the record keeps the energy crackling, adding a distinct garage rock grit to the band’s usual repertoire of angular guitars and pounding drums.

I sat down with singer/guitarist Jim Andreas and drummer Chris Kennedy (who also handles the recording and production for the band), to talk about the new record, their upcoming release show and why you should always set your videos to autoplay on Facebook.

Joe Golfen: This album really sounds bigger and fuller than the first one, were you trying to go for a more rocking album?

Chris Kennedy: Well, I think I’ve gotten a little better at the initial recording part, mic placement, things like that. For production, I just kept tinkering and learning new things. And that’s the big plus of recording yourself. I have unlimited time and takes to get things right. You’re not on the clock like at a studio.

Jim Andreas: Yeah at most studios you don’t have the luxury of taking things home and saying, ‘I don’t like that anymore’. Chris tweaks things big time. Now we can spend all the money on videos (laughs)!

CK: Also, because of the fact that I’m a hack (laughs), I do something that mastering engineers would cringe at, but I get that soundwave huge, almost pegged.

And everybody says you shouldn’t do that, but here’s what happens: it makes the drums sound great. When you overcompress it just a little bit, so it starts to get a little compression distortion, I love that drum sound. And we’ve recorded at super fancy studios, middle of the road studios, all of that, and never have I been able to get a drum sound I like this much.

The drums do sound great, and they sound huge. That certainly adds to the heavier sound.

JA: I think it’s heavier musically, for sure, but the songs themselves are heavier too and maybe a little darker. Just the overall mood is a little heavier.

Was that something you set out to do?

JA: No not really, but it hasn’t really been that long since the first one, so they were all written in a very short span of time. So that must have been where our heads were this time around.

CK: It was the groove of the time.

JA: We actually have 9 songs for another record already to go (laughs). We are doing 4 of them at the show.

Your release show at Crescent should be a great time. Are you doing the whole new record at the show?

JA: I think we are going to do a five from this album, four new ones and two from the first record. We really want to mix it up and keep the energy high. We love playing fun shows, that’s our top priority, so we want to make sure people have a good time.

CK: Yeah, we’ve tried to go the other route, and we’ve had bands that were pretty and quiet. And that’s very satisfying musically and all that, but you just lose people’s attention sometimes playing live. You can’t really ignore No Volcano. 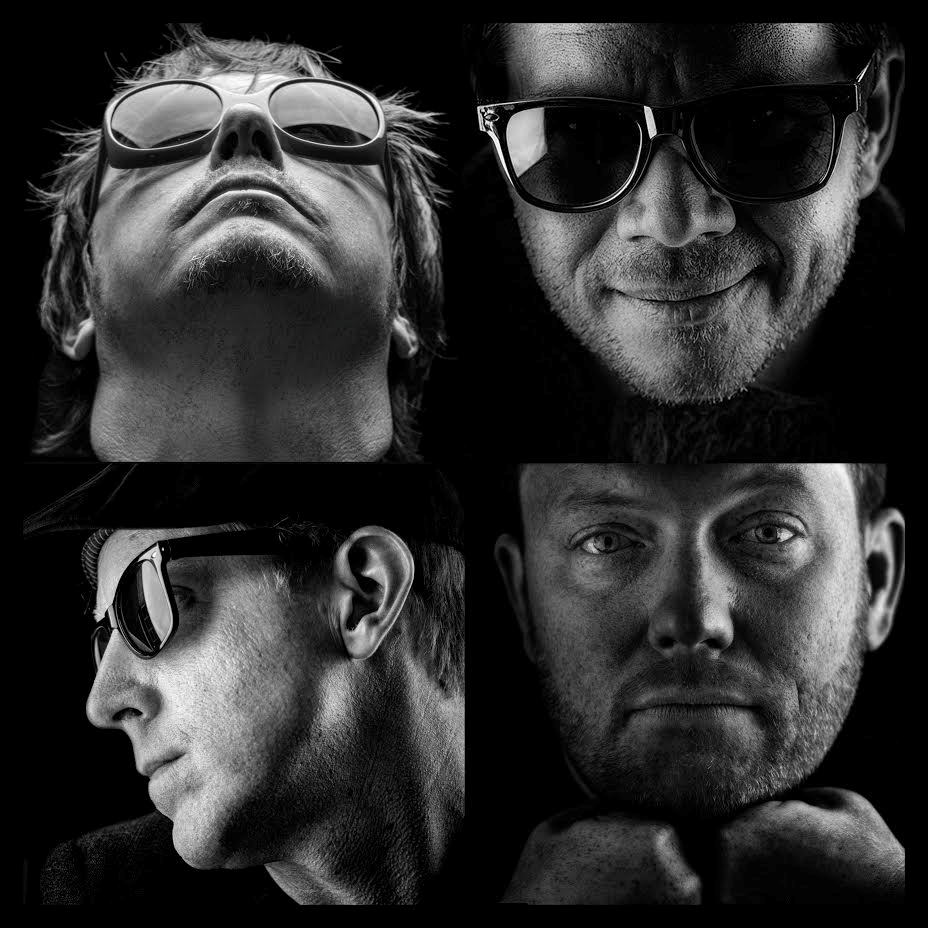 What about the name, Dead Horse Power?

JA: Oh well I think it kind of fits the mood of the record, it’s a little heavy sounding. Plus it’s just a cool play on words.

I was actually shocked no one used it before. I wrote it down and then googled it thinking someone must have used it. Because with our last record, and I didn’t realize this until it was already out, but there is a band called “Who Saved the Party?”

CK: There’s also a game called Oh No Volcano, and band called “Volcano” so that confusing.

JA: But I really thought someone must have used that phrase “Dead Horse Power” somewhere, but nothing came up. But it just really fits that mood. A Little heavy, a little dark. Our bassist Jake (Sevier) said we should change the band name to that (laughs).

And you didn’t mean to put the songs in alphabetical order?

CK: Ha well no it was accidental. Because unless you put a number for each song, the computer just puts them in order.

JA: So when he sent us mixes, that’s how they were coming over. And given the task of coming up with an order, which is always tough, this just worked and was super easy.

CK: And you don’t have to put numbers on the record.

JA: And you don’t have to argue about it (laughs).

The video for “Blackout” turned out really amazing.

JA: yeah that turned out so well, I’m so happy with that. That’s a guy from Tucson named Jason Willis and he just did such an awesome job.

CK: That guy is super talented, we sent him such crappy iPhone video. He didn’t come film us, we just sent him some terrible footage from practice on our phones, and a week-and-a-half later, that amazing thing was done.

JA: Even my face, I just shot that singing into the phone and it looked so stupid, but that video is amazing. We were worried, it was like, do you still like the band after what we just sent you?

CK: And really, that song to me was kind of a sleeper, I almost thought we might cut that one from the record, but it really started to click after a while.

JA: And that video really makes the song I think, kind of gives it a new life.

CK: Plus, it seems like people are way more willing to watch a video on Facebook. A lot fewer people will click through to Bandcamp or whatever.

JA: You just got to make sure the video autoplays when people are scrolling through Facebook. It really sucks them in (laughs.) 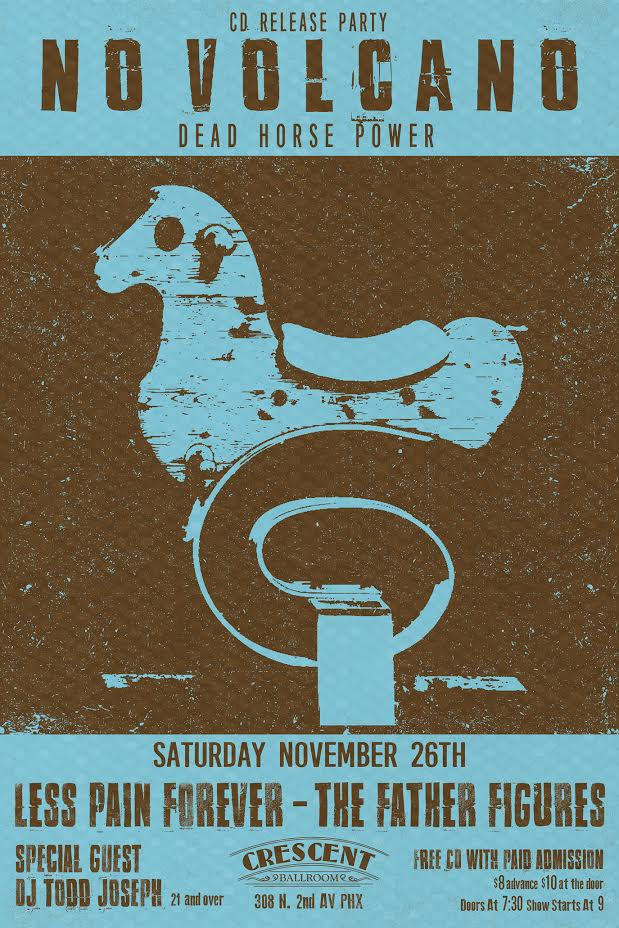