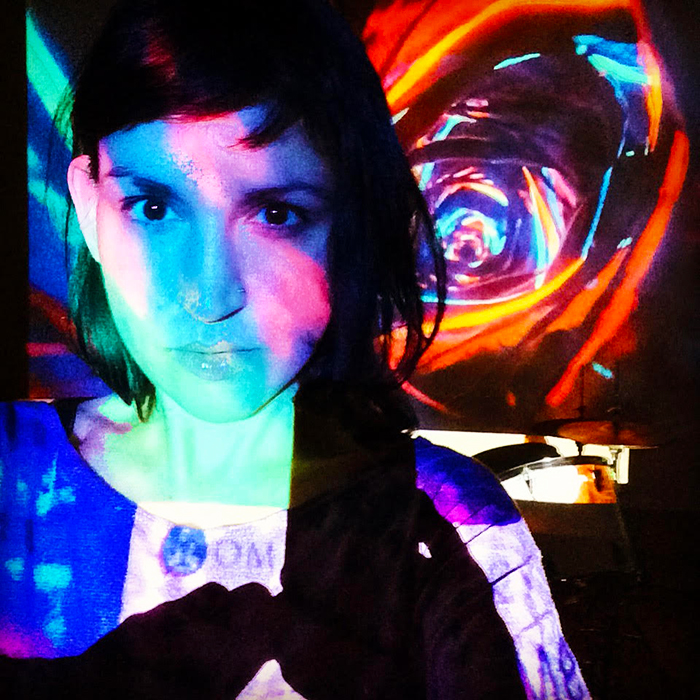 Jackie Cruz is a musician, DJ, and all around music aficionado. When not performing with her bands, Jade Helm and Man Hands, you might find her DJing around town and spinning her super hip collection of obscure gems. We asked her to share some of her favorite musical finds for our Tastemaker’s Ten series and Jackie was kind enough to oblige.

The vocals, the lyrics, the entire song… just fucking brilliant.

Every time I DJ this song I get compliments and people wanting to know who it is. One of my all time favorites.

Probably one of the coolest songs ever. I want to be in a band that sounds like this.

The Anemic Boyfriends
“Guys Are Not Proud”

I spent many years trying to find this song. I heard it at the end of a Pandoras’ interview and became obsessed. I would call record stores and sing it to the employees, over the phone, trying to find out who it was. This was before I had a computer.

Songwriting at its finest.

The Selecter
“On My Radio”

Another one that brings me back to my youth. My mom took me to see the Specials when I was like 11. After that I was hooked on ska.

Chrome is probably my favorite band…

My uncle showed me this band when I was a teenager. It was pretty much LOVE at first listen.

Everything Broadcast does is perfection. The last time they played in Phoenix I had a show that same night or else I would have been there. Sadly, shortly after that Trish Keenan died. I regret never getting to see them live but I will always cherish their music.

Richard Hell & The Voidoids
“The Kid With the Replaceable Head”

Bonus one for fun! (I can’t resist the guitar solo in this one.)

And as always, here is an example of our Tastemaker’s work: