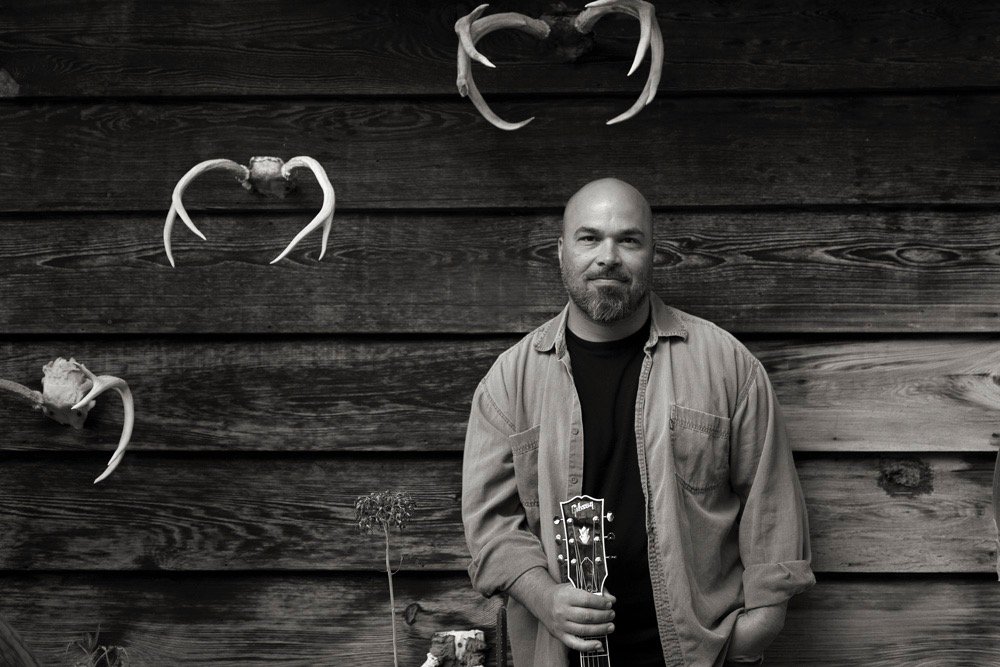 All photos courtesy of Blaine Long

Blaine Long might be the Arizona musician everyone’s talking about right now. He was recently featured as a contestant on The Voice so Long’s been launched into the national eye, but we haven’t forgotten his desert roots. Last year, Blaine released Can’t Change the Sun: a mellow, earthy, and introspective album that is perfect for sinking down into during this first autumnal chill of the Sonoran.

On par with Blaine’s stellar vocal stylings is his songwriting. The tracks on Can’t Change the Sun delve into the inner reaches of the artist’s mind. I’m happy to report that the underlying message is one of hope, of a personal sense of peace, the most difficult kind of message to hold to these days. The lyrics my be a little beat down at certain moments, but they are never broken.

From start to finish, Can’t Change the Sun maintains a salt-of-the-earth sound that will warm your wind-chilled spirits through the coming seasons. And, did I mention? There’s also a fabulous cover of “Imagine” tucked away into this hearty, 14-track release.

I had a chance to chat with Blaine Long about music-making, #TeamBlake on The Voice, and what’s next for this hometown hero creating national waves. 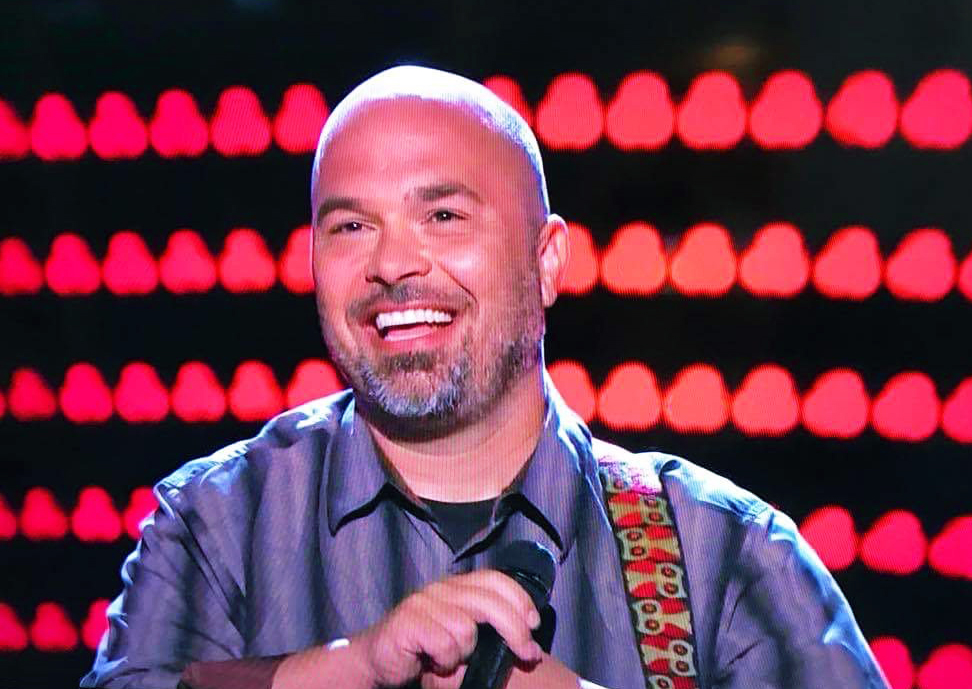 Blaine on The Voice

YabYum: Just curious, what was your introduction to music and when did you realize it was your calling?

Blaine Long: Just growing up, listening to my mom’s Beatles and Michael Jackson’s records. My dad would put on Johnny Cash and then later in the night he would play classical music. This was all on the family record player. I remember sitting in my bedroom, it must have been kindergarten, making up songs. And I remember enjoying it and thinking that I was actually doing it.

How long have you lived in AZ? What do you like about living here?

I was here from 1984 to 2004, then moved to Boulder and then ended up in California where I met my wife. We’ve been back in AZ since 2007. I love the smells of the desert. I love the climate. I love the people. I love the geography. I love the kind of music that comes out of Arizona.

When did you get involved with the music scene out here? Where (what venues) did you first start performing in front of audiences?

I started in the music scene in 1994 with my first garage band, Jones Fracture. Starting out at open mics, Congos on Scottsdale Road, Fatso’s Pizza, Boston’s in Tempe, Hollywood Alley, Billy Gordon’s in Tempe, Bandersnatch in Tempe… 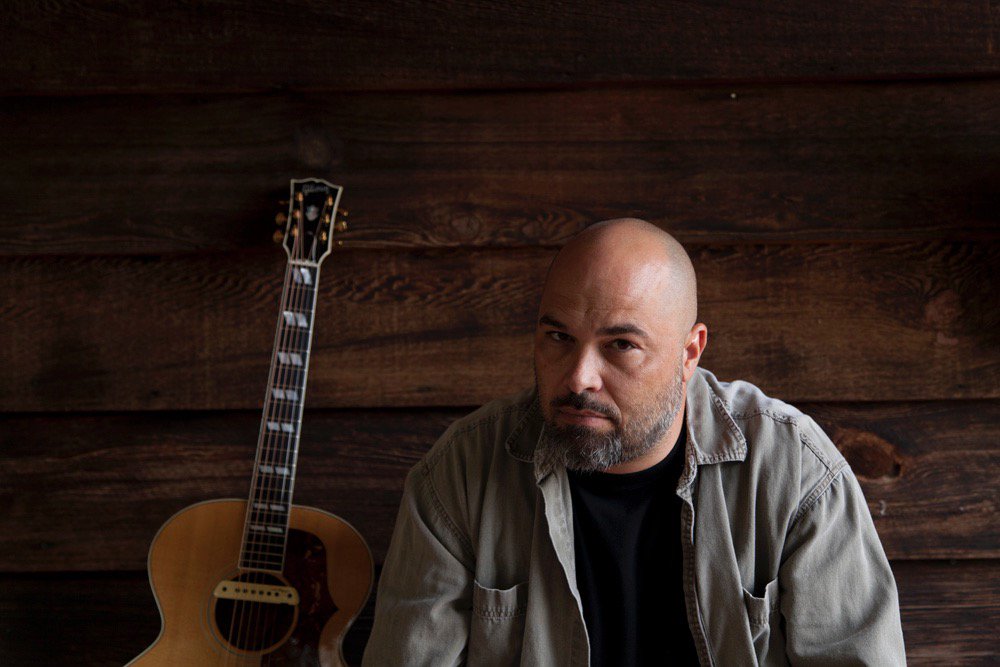 Who and/or what are some of your influences?

What prompted you to try out for The Voice?

Through Bright Angel Records – they got me a private audition. And so because of that relationship I did the audition. They are the label for my latest album, Can’t Change the Sun.

Now, you had quite the positive response from the coaches. What made you decide to choose #TeamBlake above the others?

He said that he would fight for me with the producers for song choice, key, style.

What’s it like to be featured in a video with over 1 Million views?? Is it out of this world or do you not really let that stuff get to your head? Has it altered your day-to-day in any way?

It’s cool. It’s an honor. But it doesn’t feel real, so no, it doesn’t really affect my day-to-day.

When and where can we see you play around the Valley?

My website is the best way to find out where I’m playing.

Some shows I’m promoting right now are Roosters on Nov. 11 from 2-5 PM; Chambers on First on Nov. 12 8-11 PM (with Jim Bachmann and Honeygirl). I’ll be at the Rock Bar in Scottsdale on Nov. 23 and I’ll be at Lon’s in Scottsdale every Saturday starting in January.

You’re representing Chandler! Any favorite spots around town that outsiders might not know about?

Our family loves Someburros near the mall. Great Mexican food at a great price! It’s our weekly Sunday dinner. Other than that, I love Green in Phoenix and Scottsdale. McKnight Guitar Shop on Chandler Blvd has really cool people. 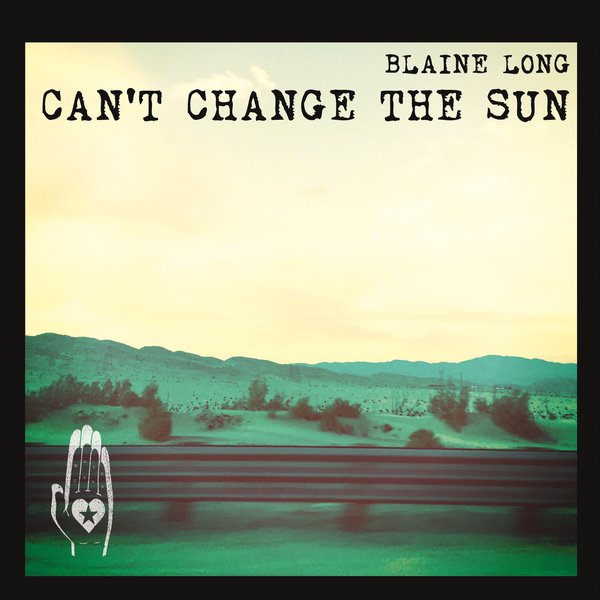 Let’s talk a little about your most recent album. Where did you record it? And, how long did you have it in the works prior to recording?

My last album, Can’t Change the Sun was recorded at 3Leaf Post Recording Studio in Phoenix. It was engineered and co-produced by Sean Cooney. I only had a handful of songs for that album before it was time to record. I co-wrote some songs with Grant Woods. I wrote a few on the spot in the studio. I’m really proud of that album. It’s got a great sound. I love the freedom the the label game me to create on the spot, in the studio. But I also released Rey, recorded in my home studio last year (2015).

What’s next for you? Any plans in the works that you can share? Or is it all top secret?

Not much is top secret any more. I’m just gonna keep doing what I do – write songs, perform locally and out-of-state when I can. I’ll just keep pushing my song writing and not being so shy about performing. I’ve been an all original artist for the last 7 years in the Valley making my living doing that. I’ve very proud of that and I work hard to be as honest as I can with my song writing and performing. The Valley has been really good to me and people have supported the original part of what I do and I’m just thankful.