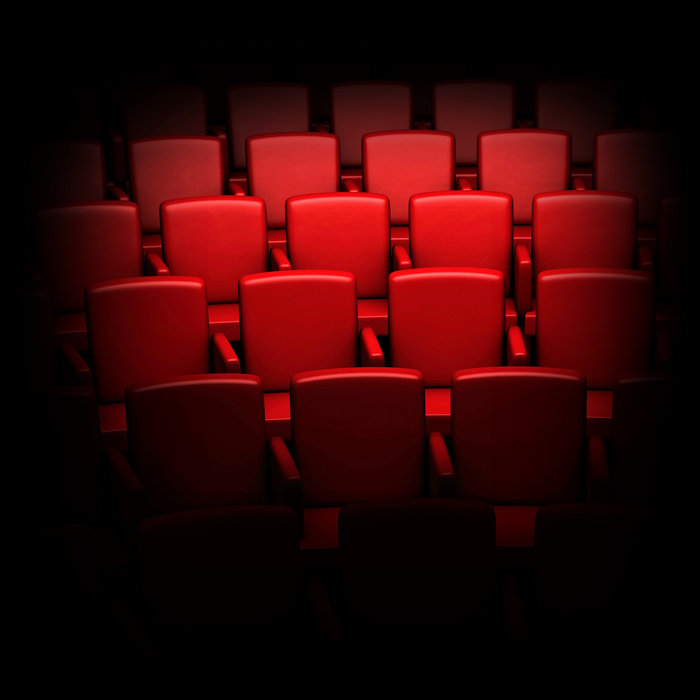 But first, the backstory…

You know, there have been a lot of musicians who have reinvented themselves before becoming the person and recording the music they are known best for.

Alanis Morissette was the Canadian Tiffany before becoming the famous Grrl rocker.

Katy Perry was a Christian singer.

Even Billy Joel was a proto-heavy metal rocker (can’t/don’t want to imagine that…).

And that brings us to Gork, aka, Andrew Gork. In the past few years, Gork had been primarily known for comedic/parody songs. And although he had plenty of originals in his set, the crowd would beckon for songs about ex-wives, sex trafficking, even a song about Big Foot’s dick.

And, while he entertained the crowds, the venues didn’t really appreciate the off-color humor (spoilsports).

So he ditched all of the comedic songs and focused on his originals and found that he couldn’t get as many gigs. But that didn’t deter him.

Reinvention is a tough thing to handle. There will always be the naysayers, the haters, and the people who will be clambering for Big Foot dick songs, but Gork shines on Lonely Crowd.

Why you should listen: Because you’ll hear someone who has put his heart into the music. And, basically, that’s all anyone can ask for.

What you should listen for: His lyrics. They are wonderful. Gork has a nice touch with a turn of a phrase.

Perfect listening for: That first coffee on a Sunday morning.

My favorite part: Just the mere fact that here’s a guy who has written well over 100 songs and has finally hit the record button and played them. I dig that. A lot.

Listen to Lonely Crowd by Gork below: