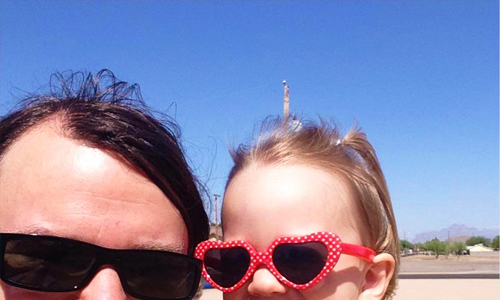 For many of you, Jalipaz will be a familiar name that holds an enduring (and endearing) place in your heart. For others, you might be asking, “Who or what is a Jalipaz?”

Well, for starters, he’s an accomplished sound engineer responsible for recording many of YabYum’s favorite albums and bands here in the Valley. And, beyond that, he’s a dedicated family man, living and working in East Mesa.

His roster of projects is always impressive. Not only is he currently working on new music with Okilly Dokilly, Citrus Clouds, and Elephant Gunn, his latest engineered releases include albums by Shawn Skinner and the Men of Reason, Red Tank!, Diners, and Dogbreth – the latter two released through Asian Man Records.

We obviously had to reach out to the man and get his take on the Top 10 tracks he thinks people should know. And, boy, are there some doozies! Some songs you might know, but others will probably surprise you.

Finally, there’s always something going on over at the Audioconfusion Facebook page so head over there for more info on this man, myth, and legend.

Iron Maiden
“The Number Of The Beast”