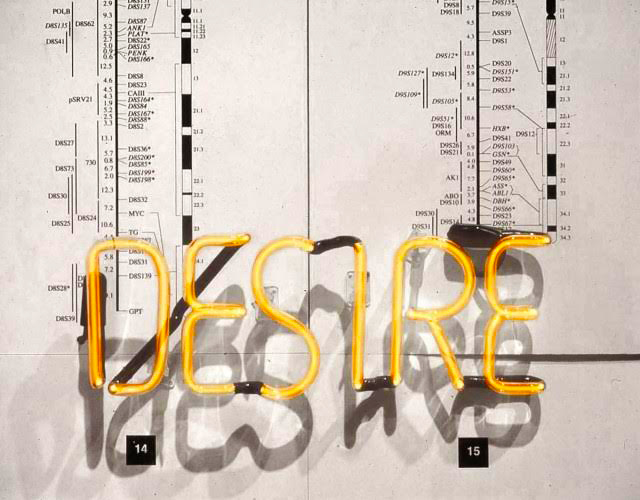 All images courtesy and copyright of SMoCA and Rossitza Todorova

In correlation with the impending election and the anniversary of the Marriage Equality Act, Scottsdale Museum of Contempoary Art (SMoCA) revisits the engaging and challenging work of Mel Roman: Coming Out Under Fire. This much anticipated exhibition utilizes a provocative combination of text, found objects and fervent symbolism in 12 installations, sculptures and photos centered on issues facing society that are still relevant today.

Mel Roman was an accomplished artist, Civil Rights activist, and psychologist with an impressive 50 year career and a valley resident until his death in 2002. “Roman’s artwork addressed the human psyche and social inequity, racial discrimination, gay rights, gender equity, the right to die, intentional communities, and paternal custody rights”, states the SMoCA website. 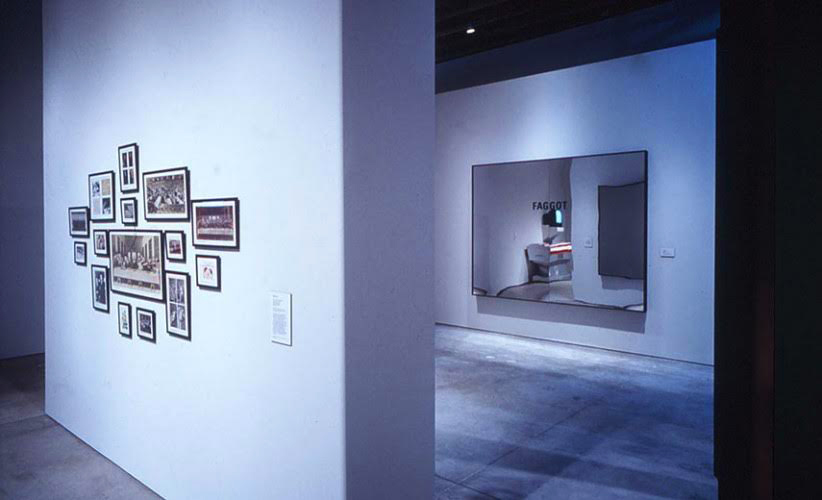 Don’t Ask, Don’t Tell, Mel Roman’s original exhibition at the SMoCA in 2000 and previously at Bentley Gallery 1998, was incredibly controversial. The exhibition was based off of a book and documentary of the same name, which chronicled gay and lesbian service members during World War II. Through his art, Roman examines important issues of equality, freedom and privacy, aiming to create reactions and commentary in hopes of creating action. SMoCA has included extensive biographical information about Roman as well as photographs from Roman’s original exhibition giving viewer’s further context for this powerful exhibit. 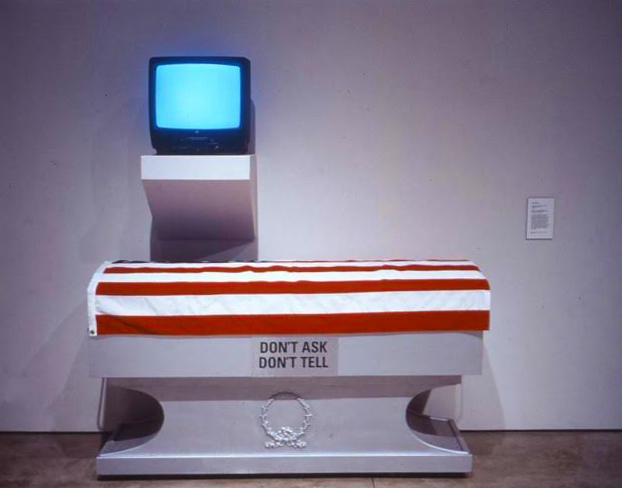 Highlights of Coming Out Under Fire include the stirring, self-titled piece “Coming Out Under Fire”, featuring an American flag placed over a casket with a small monitor playing. It is truly heart wrenching, an engaging and difficult to piece to view. One of the gallery rooms is filled with mirrors with text of derogatory words and phrases including “fag” and “dyke” and “don’t ask, don’t tell,” and lastly “how can one be what one is”. Another excellent work titled “Nature/Nurture” employs powerful text “Desire” that is depicted in neon in front of a map of the human genome, commenting on how “Desire” is apart of everyone.

Coming Out Under Fire will be on display through Sunday, October 2nd. SMoCA museum admission is only $7 for adults, $5 for students, and children under 15 are free. Don’t forget that every Thursday the museum offers complementary admission as well as Friday and Saturday evenings after 5 PM. Located in the heart of Old Town Scottsdale at 7374 East Second Street, visit their website for more information about exhibitions and events. 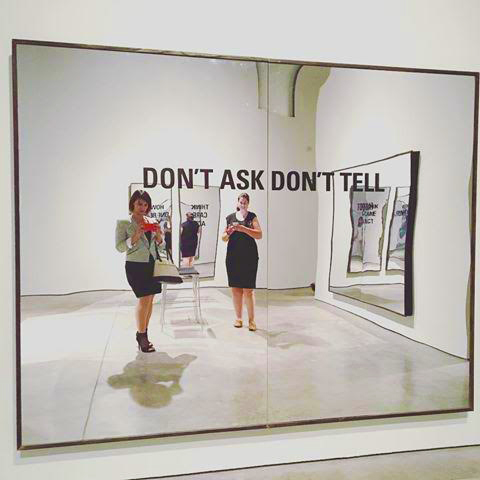