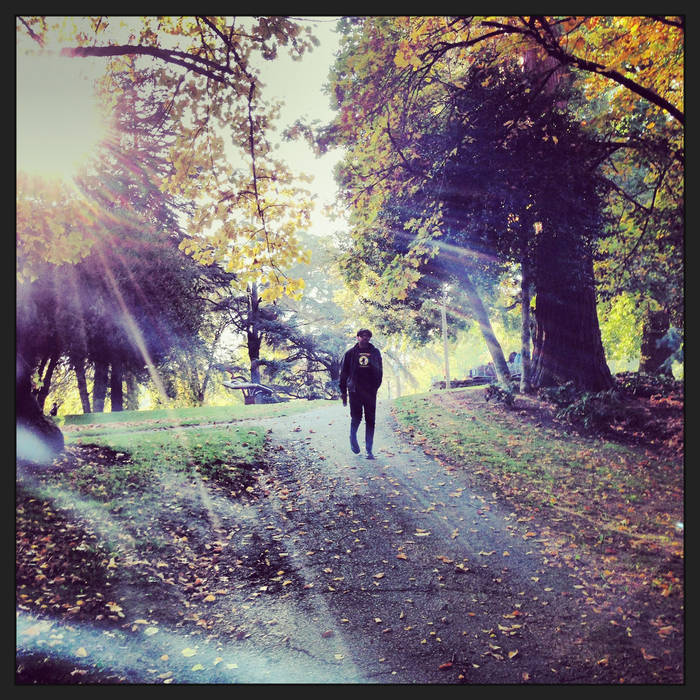 One of the great things about finding and listening to new music is the chance to research the history behind the artist – and it never ceases to amaze me how many musicians in the Phoenix area have their hands in more than one band or project.

Before listening to the self-titled debut EP from Ghost In The Willow, I knew absolutely nothing about frontman / guitarist Gil Rodriguez. But thanks to his Bandcamp page mentioning “his other band”, I later discovered the catchy, bluesy post-punk tunes of The Combat Medic, formerly known as To The Sea! (intentional exclamation point). Needless to say, this brief endeavor into musical genealogy has produced some delectable fruit for this fan.

What makes this EP enjoyable is how true to form and accessible the songs are from the first go ’round. “Swings At Your Hips” is one of those gooey melancholy love chunes that I wish I had written myself. It’s a track that every couple can relate with references of favorite meals and “that one band” that fits their relationship to a tee.

But, just as your spirits have been lifted, “One Night In February” will rip your heart out like Mola Ram with a tale of love lost and the consequences of wrong choices.

“Hello, Duck” takes us to the end as an acoustic duet with additional vocals from Cierra Mixdorf. Personally this is my favorite track mainly due to the brilliant yet simple songwriting and the raw “recorded in a motel” sound. I only wish there was some vinyl crackle or rain in the background for an added texture, but it’s still a great song to conclude this debut.

Whether or not Ghost In The Willow will be an ongoing project, this EP is a solid 10 minutes and 4 clams well spent. Chris Windsor (bass) and Sean Harris (drums) round out the sound to perfection by keeping it simple to a fault. Nice job, chaps! Now if you’ll excuse me, I must research another band that I know nothing about. Thanks for the tip on The Gaslight Anthem, Mr. Rodriguez.

Check out the Ghost In The Willow EP below.