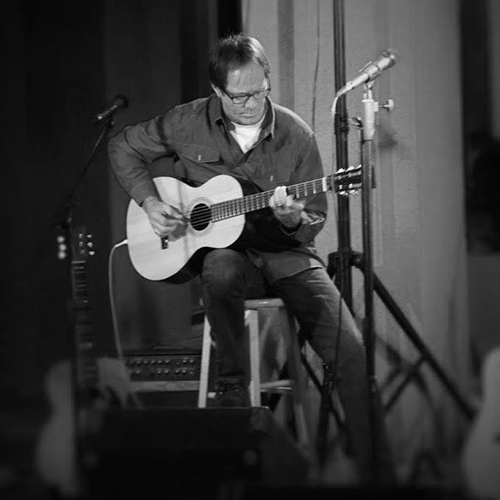 All photos courtesy of Darin Mahoney

Darin Mahoney is a humble man. Even when presenting a guitar he built with his own hands or listening to the playback of perfectly laid down solo with bandmates, there’s a salt-of-the-earth charm about him that is hard to ignore.

Whether he’s making music or making musical instruments, Darin has a powerful sense of presence that resonates in all aspects of his creative life and work.

He took the time to answer the questions I had for him concerning guitar luthierie, his latest album, what’s upcoming for the finger-picking aficionado, and the transformational energy of music.

YabYum: How long have you been involved with the Arizona music scene? Did you grow up here?

Darin Mahoney: I grew up in Michigan but moved out here in 1974. I had really started to get involved in the Phoenix music scene seriously in the year 2000 when my focus became on being a “working musician”. Prior to that, I had been involved with different bands occasionally but not with a professional focus. 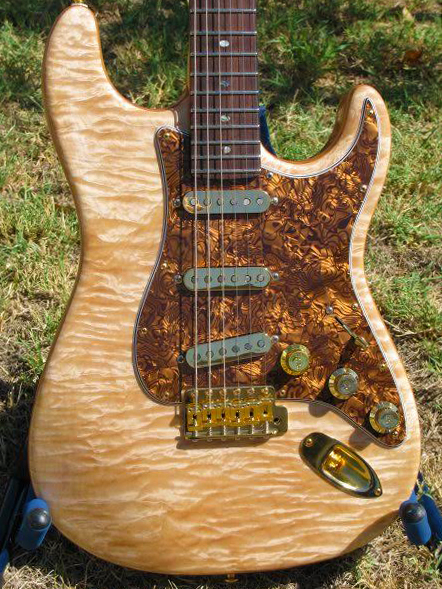 What led you into guitar lutherie? Was it something you had wanted to do for some time?

Yes, I had heard about Robert Venn School of Luthiery since the early 1980s and had always wanted to attend. It was in 1999 that I finally had the opportunity and attended Roberto Venn. I have always been fascinated with guitars and music and attending a school where I could learn about the art and making of guitars had always been a dream of mine. During my schooling, I was able to build 3 guitars: acoustic, electric and double-neck electric. These are custom made guitars using exotic woods of my choosing, which I still love playing today.

The first time (and each time thereafter) I saw one of your guitars I was floored! Such craftsmanship. How do you choose the materials that go into your instruments? Are there certain materials you “have” to use? I obviously know nothing of guitar lutherie.

One of my idols was John Denver. I was at a concert when I saw John Denver playing a Taylor guitar made out of Koa, which I thought was the most beautiful guitar I had ever seen (which I understand now is worth $35,000…LOL!). I have found that by using Koa for the back and sides (and since Koa is a “brighter” wood tonality-wise), when combined with the Western Red Cedar top, it really balances the guitar out by warming up the tone. It is in my opinion, one of the finest sounding combinations of woods.

But, not only does the guitar have to look great, I want them to have beautiful sound as well. A true work of art. There are no “rules” about certain materials that you have to use. I allow the instrument to speak to me and tell me what it wants. There are different woods which produce different tonalities. So many combinations all producing different types of sound.

How did you meet the international and award-winning multi-flutist Sherry Finzer and begin playing with her?

We met at the Wallow Fire Benefit when I was in Greer, AZ. The producer of the benefit asked if Sherry could join us for a couple songs. I really enjoyed her playing and, after the performance, I introduced myself to Sherry. We talked about some material I was writing (classified as “New Age” songs) and asked her if she wanted to play on some of the songs. One week later we were both in the studio creating songs which ultimately led to the album Transformation. We then decided to join together as a duo, becoming the Finzer Mahoney Duo and bringing our “New Age” music to the world! The album did very well and we won “Album of the Year” from One World Music for Transformation. 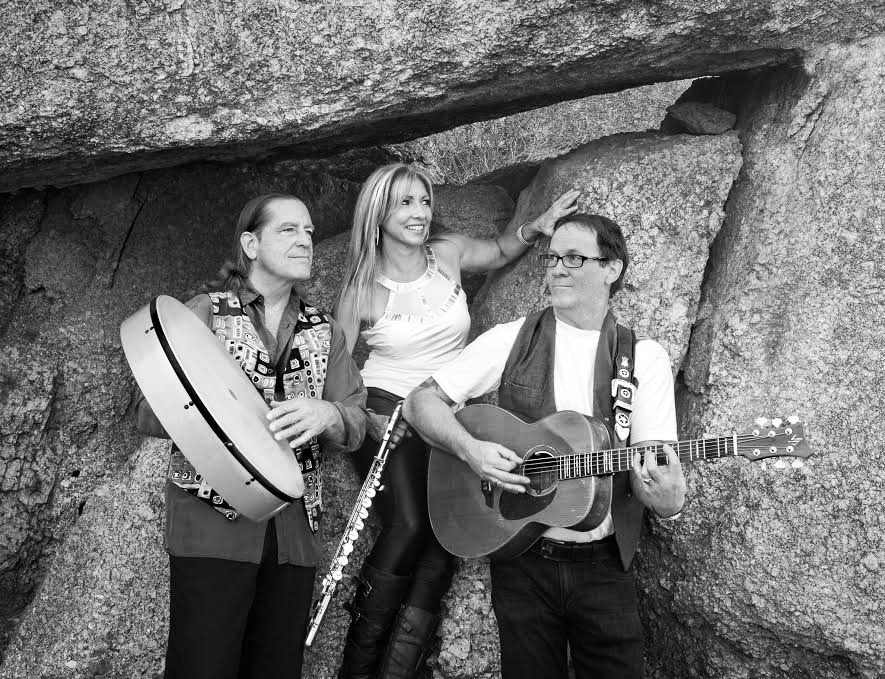 Your latest release together is Trialogue with additional musician Will Clipman on percussion, how did you meet this 7 time Grammy nominee and begin playing with him? You rubbing the right elbows or what?

I had known of Will through other projects and albums he had done with William Eaton and Carlos Nakai. Sherry had the opportunity to perform with Carlos Nakai at a Flagstaff show and was able to meet Will Clipman at that time. Sherry and I had wanted to do another album and thought Will would be a great compliment to the style and sound we were trying to achieve. He was gracious enough and agreed to play on the album. We found we had a great musical chemistry together and decided to form the trio named Trialogue which ended up releasing a self-titled album Trialogue. The CD was just released in April 2016. As far as “rubbing elbows”, I believe it is being prepared when opportunity presents itself. It sure does help to be at the right place at the right time though!

Could you tell me about where you recorded Trialogue?

We recorded Trialogue at Clamsville Studio owned by John Herrera in Chandler, AZ. We had such a great experience at Clamsville Studio for our first album, Transformation, that it was a no-brainer to use John again for engineering the Trialogue album. Ryan Johnson’s wonderful talent was also involved in the tracking and editing of this album. Both of these individuals were a great match to the sound we were looking for with the Trialogue album. 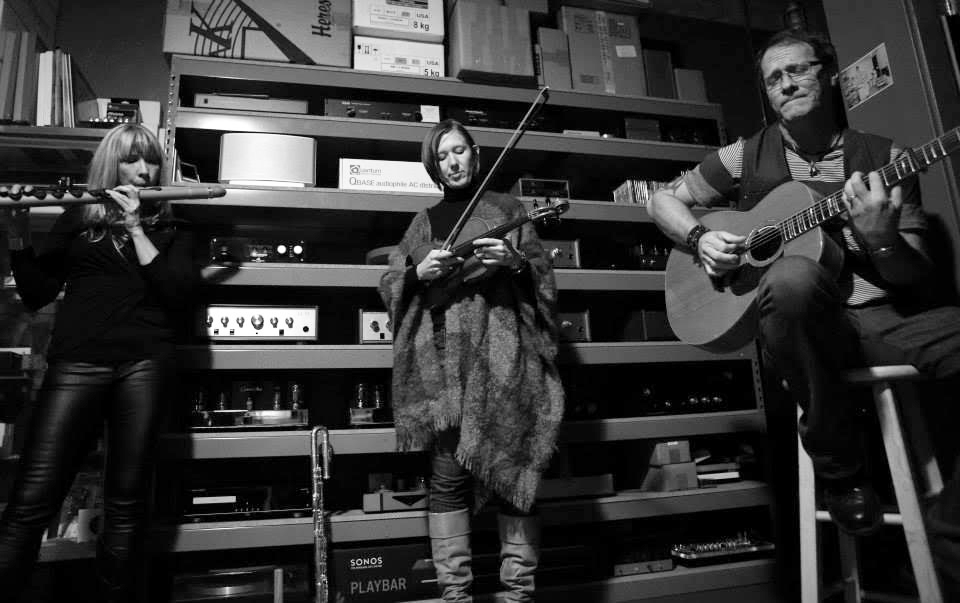 I also see you’ve played with Jane Merial Hilton. Is that a regular performance with you guys or just something special?

I have known Jane since 2000. Jane and I have played together many times through the years and still do. Some of the performance ventures Jane and I have participated in together include Bluegrass, Celtic, New Grass and original music. I wrote a song for Jane and was honored she played viola on it. The song is called “Jane’s Song” and it is on the Transformation album. She is a gifted performer, musician, and a dear friend I have had the pleasure to perform with. We just finished recording a song together called “Grace” which should be on an album she is going to be releasing in the future. 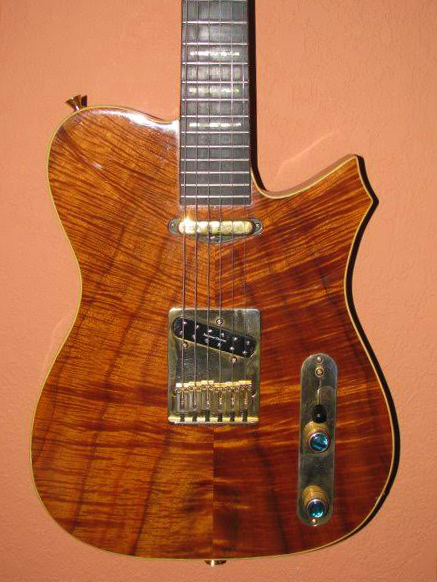 What do you have upcoming? I know you’re just getting back from tour but are there more tour dates on the horizon? It seems like you play quite a bit.

I generally lay low during the summer months. Come September 22nd you can find the trio playing at Monterey Court in Tucson. Afterwards, there are gigs both locally and around the state. You can find where I’m playing at my website which I keep updated with performance dates/times.

How powerful can music be, Darin? You seem like the right person to ask.

As you know my story, music can be very powerful. I went through a life changing experience when I was diagnosed with Stage IV liver cancer. At that time, I was introduced to a different style of music that helped facilitate me into a frame of mind that helped me with my healing. I have experienced the positive effect of music in a healing and transcending way. Music is the universal language. Music is much more than just a click track or a formula produced in the song-mills which dominate the airwaves in our pop culture. It has the power to draw out emotion or express what otherwise could not be expressed. I have devoted a large part of my music sharing that with others.

Listen to “Mending Fences” the first song off Trialogue below. 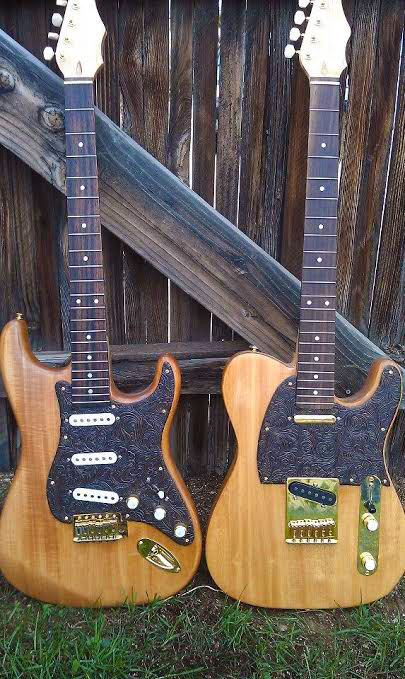 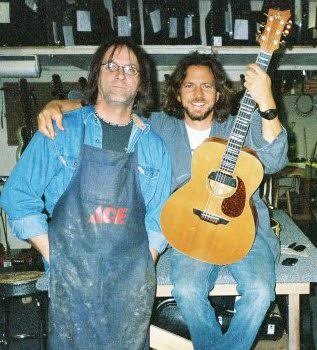