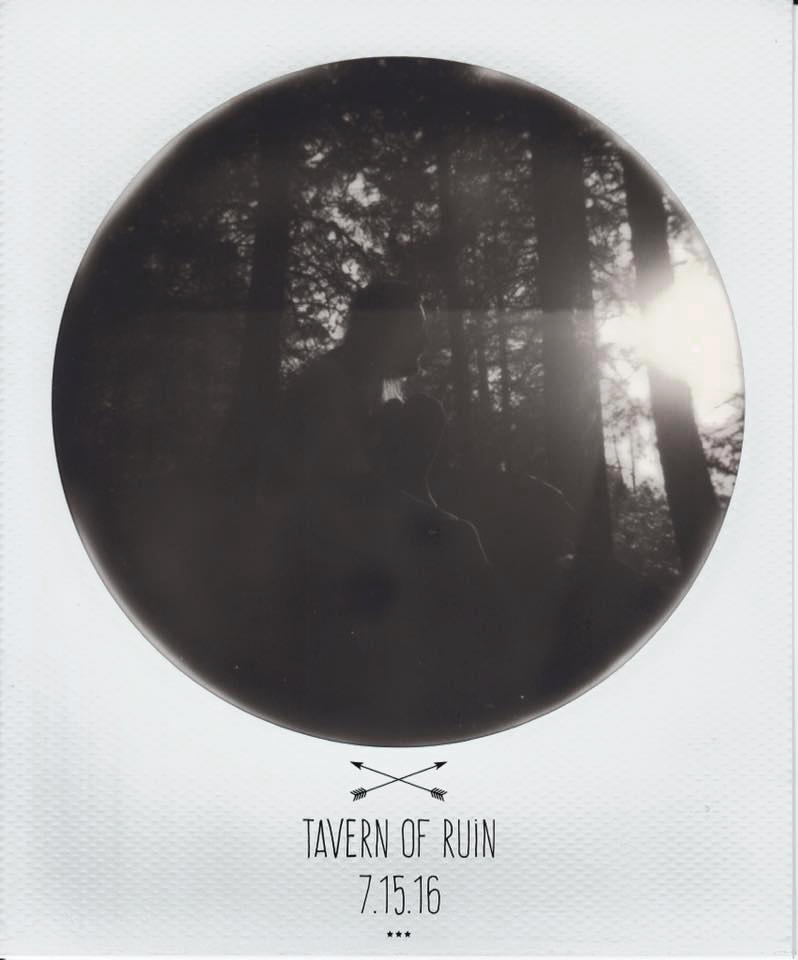 Phoenix musician Qais Essar fuses modern musical sensibilities to the tradition of classical Afghan instrumentation to create some truly unique sounds in our Western deserts. In anticipation of the release of his new album, Tavern of Ruin, tomorrow night at the Newton, we’re very excited to  debut his latest music video for the single, “The Thaw”.

But, before we get to the video, Qais was also kind enough to chat with us a bit about the impending release, the new music video, the Rabab, and more!

First, can you tell us a little bit about the new album? What is it called and where did you record it?

My second album and upcoming release, Tavern of Ruin, is the apex of my creative endeavors thus far. Conceptual in design, this album tells the age old story of an eternal Flame, and annihilation into Divine Essence. This instrument has not been heard in the context before, taking a dominant role in a sonic tapestry and borrows from different traditions to create a new genre for a global audience. Unlike my first LP, The Green Language, which was recorded remotely all over the world, Tavern of Ruin was recorded almost exclusively in the Sonoran Desert. I was fortunate to be able to draw from a very talented pool of Phoenix musicians, who have been able to introduce such unique instruments such as Hurdy Gurdy, Harpsichord, and analog synthesizers into an eclectic ensemble.

I understand you worked with Mexican filmmaker, Cesar Orozco, for this video. How did you two come to collaborate on this project?

I was fortunate enough to meet César based on the recommendation of another artist that we have mutually worked with. César and I, and our contrasting backgrounds allowed for a very interesting collaboration. His fresh and unique approach to film making allowed him to interpret the music in a way that really aligned with my vision.

You certainly chose an interesting instrument for your musical medium. Can you tell me a little about the Rabab and what led you to it?

From a very early age, prior to the Rabab, I was trained in both Eastern and Western forms of music on various instruments- and though I excelled and showed promise, the sound of the Rabab ensnared my heart. It was then, that I chose the Rabab to be the voice to express myself.

The Rabab, an Afghan lute instrument, originating in Central Asia, can be dated back 2,500 years. It is mentioned in countless works of Sufi poetry, having then, and continuing to still ensnare the hearts of its audience, with its charming and sweet tones used either in a classical or folk fashion. The pride of its people: it is carefully crafted from the finest wood, harvested from the mulberry trees native to Afghanistan, goat skin stretched across the top. With 3 core strings, 2-3 drone strings, and 11-15 sympathetic strings, depending on its size (tuned to the specific raga), its struck with a wooden plectrum, producing a deep ambient timbre, unrivaled.

What’s next for you, musically-speaking? Any big shows or plans in the works?

I am typing this sitting in a Dartmouth dorm room in New Hampshire where I have been for the past week, here as a musical director for a live theatre play that will be presented in VoxFest. This is the first top of my tour where I will be mostly in the New England area, concluding with the Newport Folk Festival and the end of the month. I will return to Phoenix for a few days however, for the album release show on July 15th at the Newton. After July I’ll be darting back and forth across the country, performing and working on various projects. Stayed tuned- it’s just about to get to the good part. 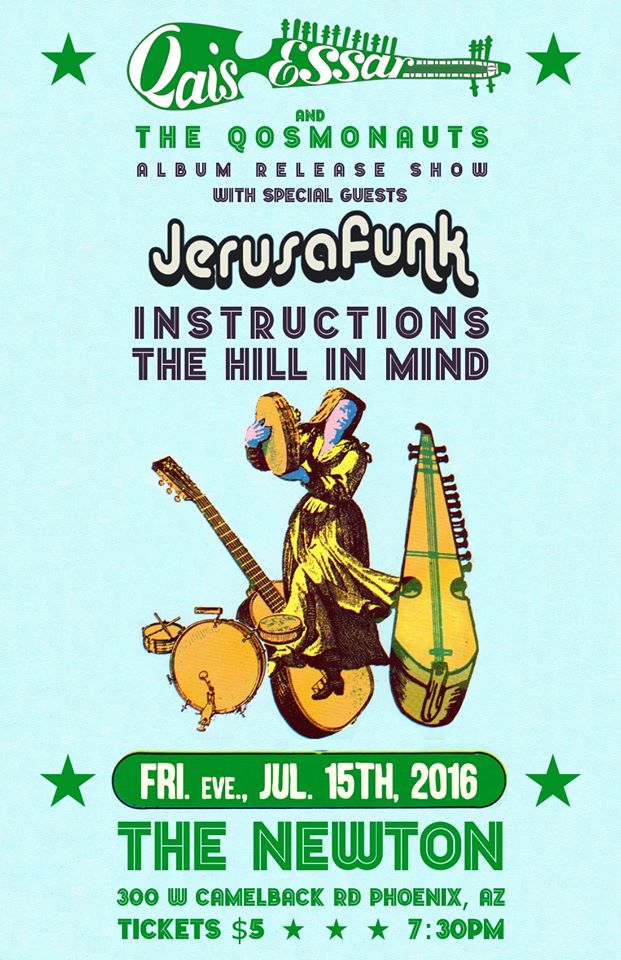