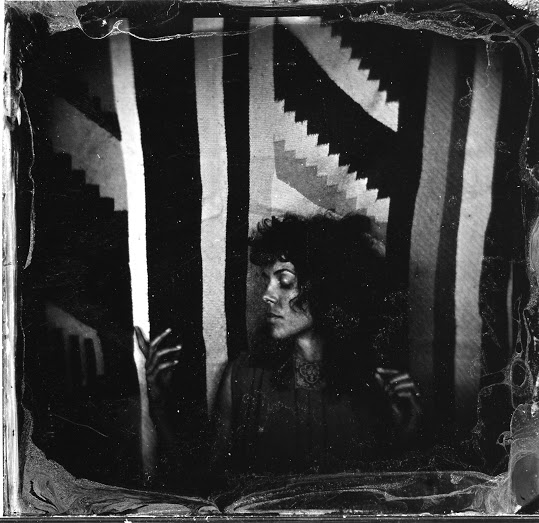 Tucson’s Karima Walker recently released a hauntingly beautiful album, Hands in Our Names. Combining elements of drone and folk, Walker crafts layers of sound that can have an eerie effect on the listener, like a half-remembered dream or half-forgotten lover.

There is a strong push toward minimalism on the album that I love. And, the juxtaposition of Walker’s ethereal voice against the rough, occasionally grating (gently grating, never overly-grating) effects, creates an interesting aural relationship – one that I could spend hours entrenched in. Thankfully, Hands in Our Names has twelve rich tracks in which to submerge your ears.

Karima Walker was kind enough to take time out of her busy schedule to discuss the album, her upcoming tour, and what’s next for her musically.

YabYum: I love the way you so seamlessly fuse drone and folk. I would imagine you have a disparate group of influences. What are some of the musicians you listen to? Or some traditions you draw on for your own work?

Karima Walker: Thank you! I was listening to Linda Perphacs, Bill Callahan, John Luther Adams, Eliane Radigue, and Will Oldham’s album from a few years ago, Wolfroy Goes to Town. That one has been swimming around in my head for a while. Masters of fullness and quietness. Then last year I saw Holly Herndon and that changed my life. I have spent a fair amount of time in the Americana/folk tradition but in moving back to Tucson a few years ago, I was re-exposed to metal a little bit. I joined Human Behavior last year, that project has been great for getting weird. I also am responding to a singer-songwriter tradition.

I see you came up to the Valley to record your new project at 513 Recording. What led you to that choice?

I first recorded at 513 with the Wanda Junes a couple years ago. I loved working with Catherine and Dominic, so I came back.

Can you tell me a little bit about the construction of this album? Did you enter the studio with a clear idea of what the song (or album) would ultimately sound like or was the process a little more organic within the studio setting?

I had the album almost completely assembled when I came in, but it was on all these different planes: paper, tapes arranged or stacked in the sequence I desired, [or] in Ableton, as one huge session. I knew I’d want to add some things or possibly re-record some pieces in the studio, but I had a good sense of what I wanted going into it. 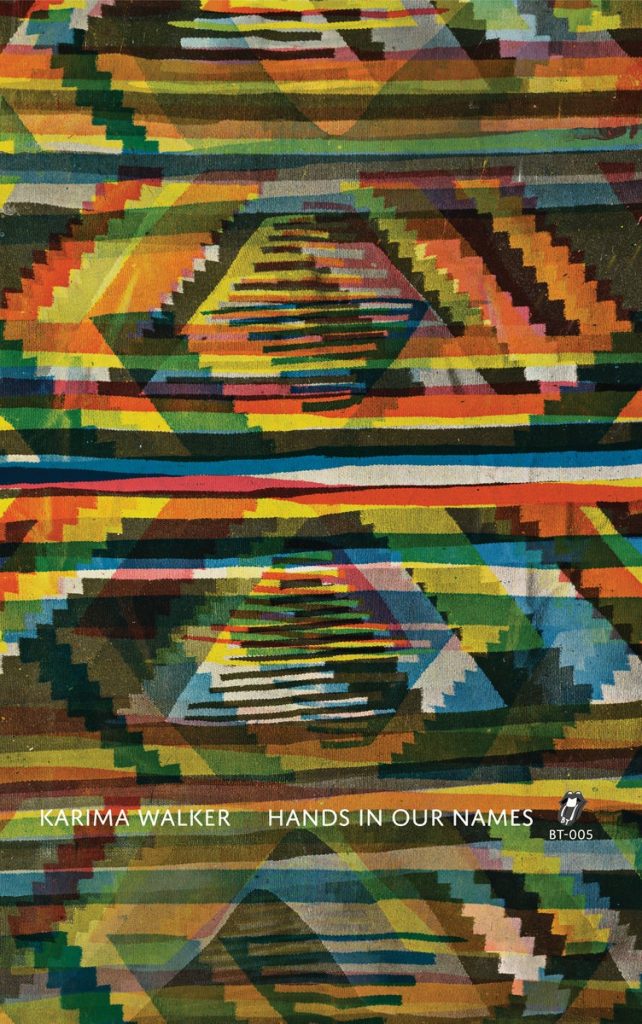 You’ve worked with a number of musical projects out of Tucson. Would you mind naming some endeavors where people might have heard your work before?

I’ve been in Human Behavior for about a year and a half now, I was in the Wanda Junes for about 2 years, I sang a little on Ohioan’s most recent album, as well as Jesse Allen’s project, Bitters McAllen.

I hear you’re heading out on tour. Would you mind giving me the rundown on that? How many cities in how many days? Have you toured before – either with bands or for your solo work?

Yes, I’ve toured before- solo and with other bands, most extensively with Human Behavior. I was out for 30 days solo last spring and this year I figured I could do longer, so I started on June 30th and will finish at the end of August. I book for everyday, knowing that shows will fall through and if everything I’m working on right now comes through, that will be about 45 shows in 60 days? Whew!

What musicians helped you with the album?

Dominic Armstrong played drums on a couple songs and Adam Frumhoff played trombone on some too.

What’s next for you? Are you planning on taking a break after tour? Or are you always working on new songs?

A break of sorts! I’ll hopefully have found a place to live and resettle in Tucson. As much as I love touring, after a big push to get this record out and shared, I’m already missing the work of writing.

I am doing just about all of it on my own, and each piece, writing and gathering, recording & arranging, art concepts, determining and directing the physicality of the record, tour, publishing – each step is really different and so it’s kind of like having a garden that’s just the right size. Once one muscle gets tired, hopefully it’s time to move on to the next piece of work.

I think the new stuff may come easier than this last record! This album is still very much alive for me, and I believe that is proving to be inspiring for how I move forward.