I can’t remember what show I first saw at The Trunk Space. It would tie in so nicely if I could remember the exact moment I stumbled into 1506 Grand Avenue for the very first time. I hope it was a revelatory moment for me, like finally coming home after years of travel. But, the fact remains, I don’t remember. I’ve just seen far too many shows since 2009 when I moved back to the Valley and started YabYum to pull that initial encounter from the sea of remembered moments. I’ve literally seen hundreds, if not thousands, of shows in the narrow confines of 1506 Grand.

What I can remember are the various dads of Fathers Day, the AJJ stage banter, the human tunnel at Treasure Mammal, Christmas in July, the pre-AC summers. I’ve seen Michelle Blades sing in three languages on that stage and a variety of Jeff Barthold’s nighties donned for JJCnV performances. I’ve experienced Man-Cat protesters and Jerusafunk costume changes. Andy Warpigs, French Girls, Drunk & Horny, Run-on Sunshine, Snow Songs, The Haymarket Squares, and a thousand other bands because The Trunk was there, offering a stage and gathering point for the community of weirdos I’ve come to know and love over the years.

There were stand out moments like the time I drove a drunk musician home who had one too many at the Bikini then he (a white male) proceeded to lecture me (a Jewish woman) about the matrix of the oppression for the full twenty-five minute journey. Or the time I stood on a chair with one of my friends visiting from California while a sea of writhing youths screamed along with Robbie Pfeffer of Playboy Manbaby. Or when I finally overcame my Stephen-Steinbrink-curse and was able to catch him live in 20-f#@king-16 after trying for five years without success. Or how about when the all-female mariachi band just walked-in playing during Daryl Scherrer’s set? There are just too many moments to isolate only one, even if it’s the first one.

But, above all, I remember the sense of community that grew up around The Trunk Space. The conversations shared in the parking lot between sets, the coming-of-age ritual when young musicians are finally old enough to dip into the Bikini Lounge next door after a show, a thousand bummed cigarettes (thanks guys), three Indie 500 song marathons, and twelve years.

The Trunk Space is much more than a music venue. It served as a launching pad for countless new acts, a stopping point for touring talents still too underground to secure a concert hall bigger than 900 square ft, and, perhaps most importantly, as a meeting ground for local weirdos and art kids and everyone else seeking something a little avant-garde in this suburban desert of sameness we all call home.

When Steph and JRC started The Trunk Space all those years ago, I doubt they understood the magnitude of the venture they were embarking upon. I wouldn’t be surprised if, even today, they don’t quite understand the shaping hand they had in cultivating the local music scene because I don’t believe either capable of the narcissism that could hold such a grandiose self-image. So I’ll just say if for them. For more than a decade, the Trunk Space provided a place for the strange and disenfranchised, the true progenitors of art, to come together in the spirit of creation.

After JRC stepped out of his managerial role (after a decade), Steph continued tirelessly to keep The Trunk Space torch burning with her team of committed volunteers. The doors closing on 1506 Grand does not signify an end, but rather a new beginning. I’m hoping, and I have reason to believe, that after a summer hiatus The Trunk Space will reopen at a new locale.

In the meantime, it’ll be a long and lonely summer without The Trunk Space scribbled on my itinerary every week. Thankfully, Steph is planning a few pop-up events for The Trunk Space to fill the time between. The first pop-up show is happening on Wednesday, May 18th, at The Newton (more info here). Expect more shows throughout the summer – Tucson, I’m looking at you too! This coming Saturday, you can head down to the 1506 Grand Ave location one last time for the Trunk Space’s garage sale. Get your own piece of Phoenix history (or some cheap cables) and hangout (info here). 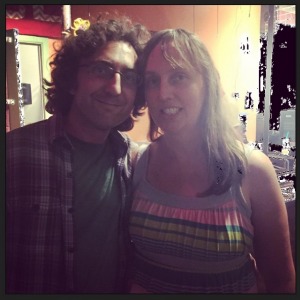 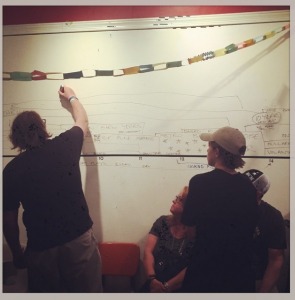 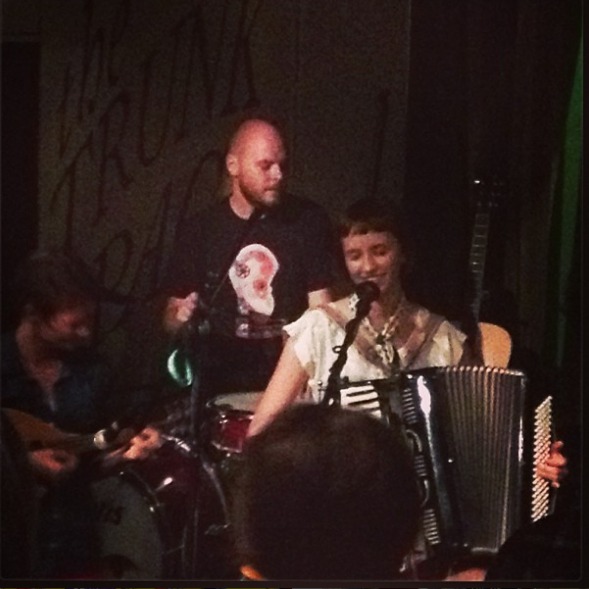 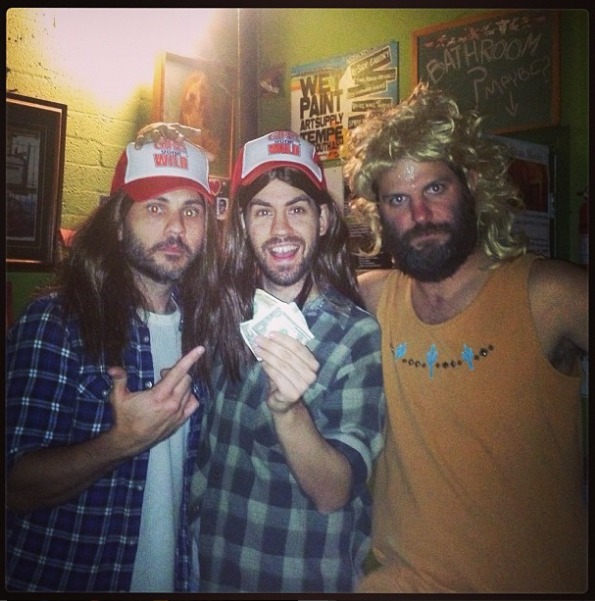 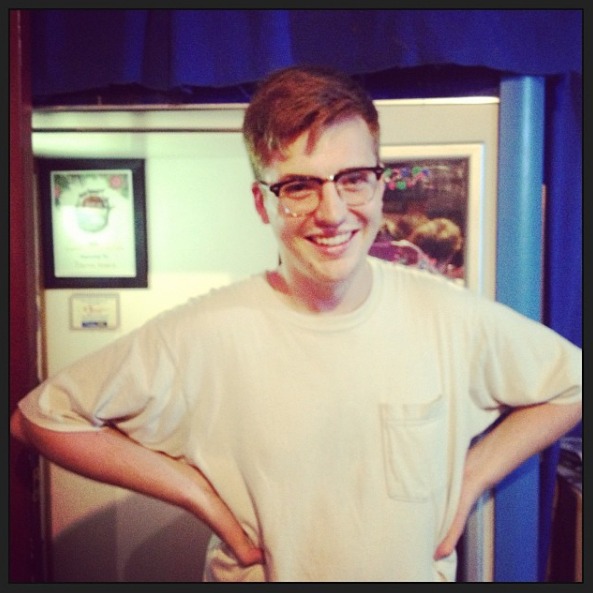 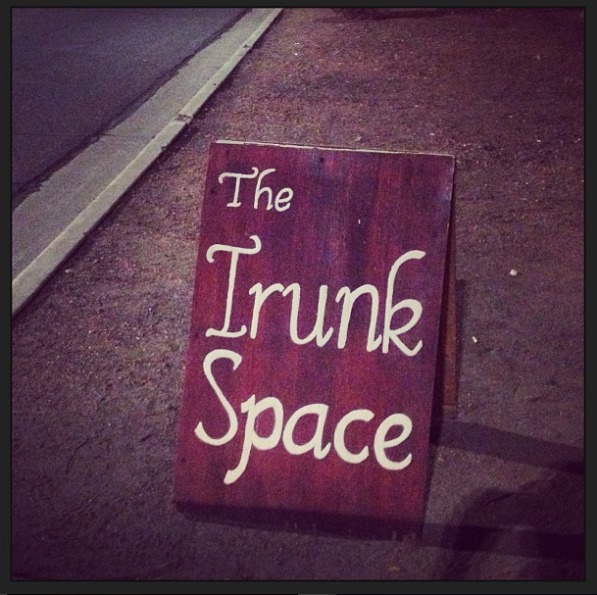 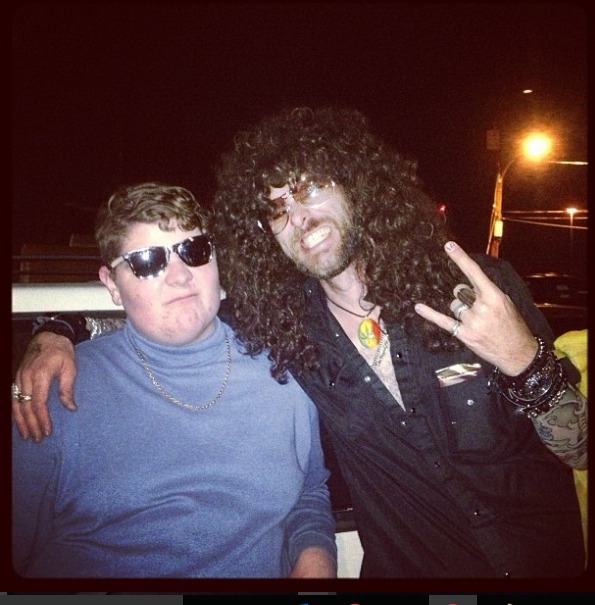 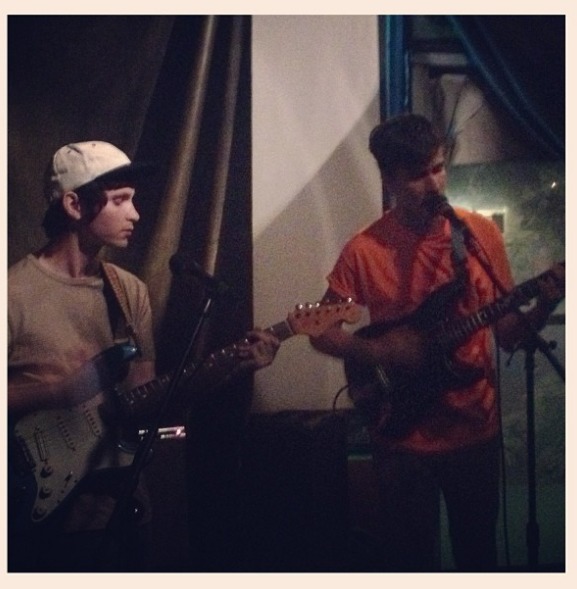 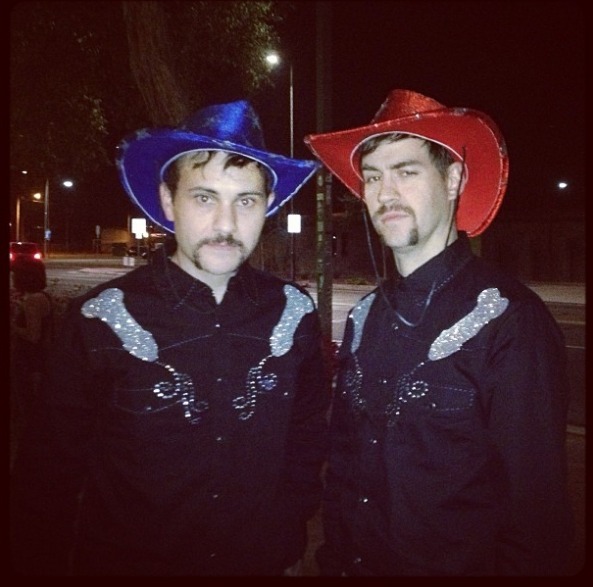 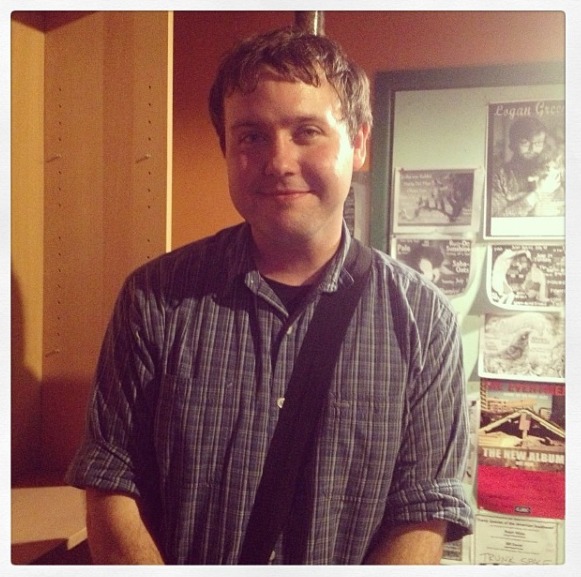 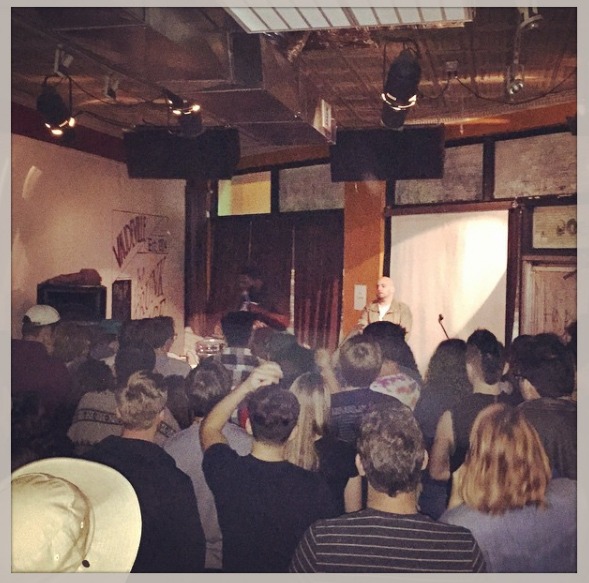 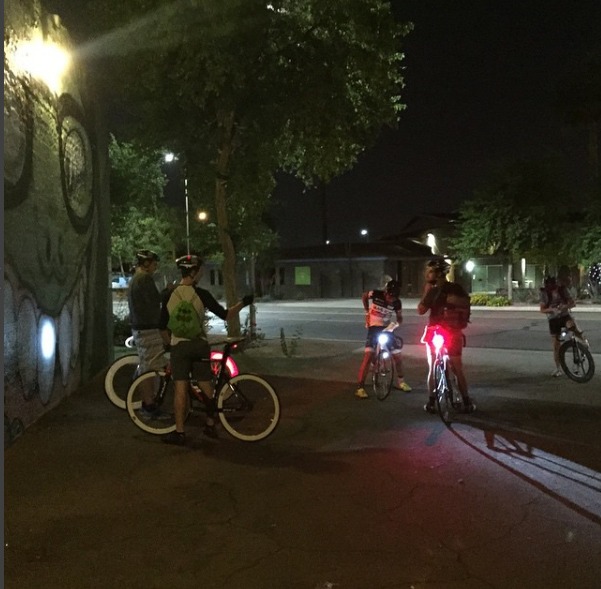