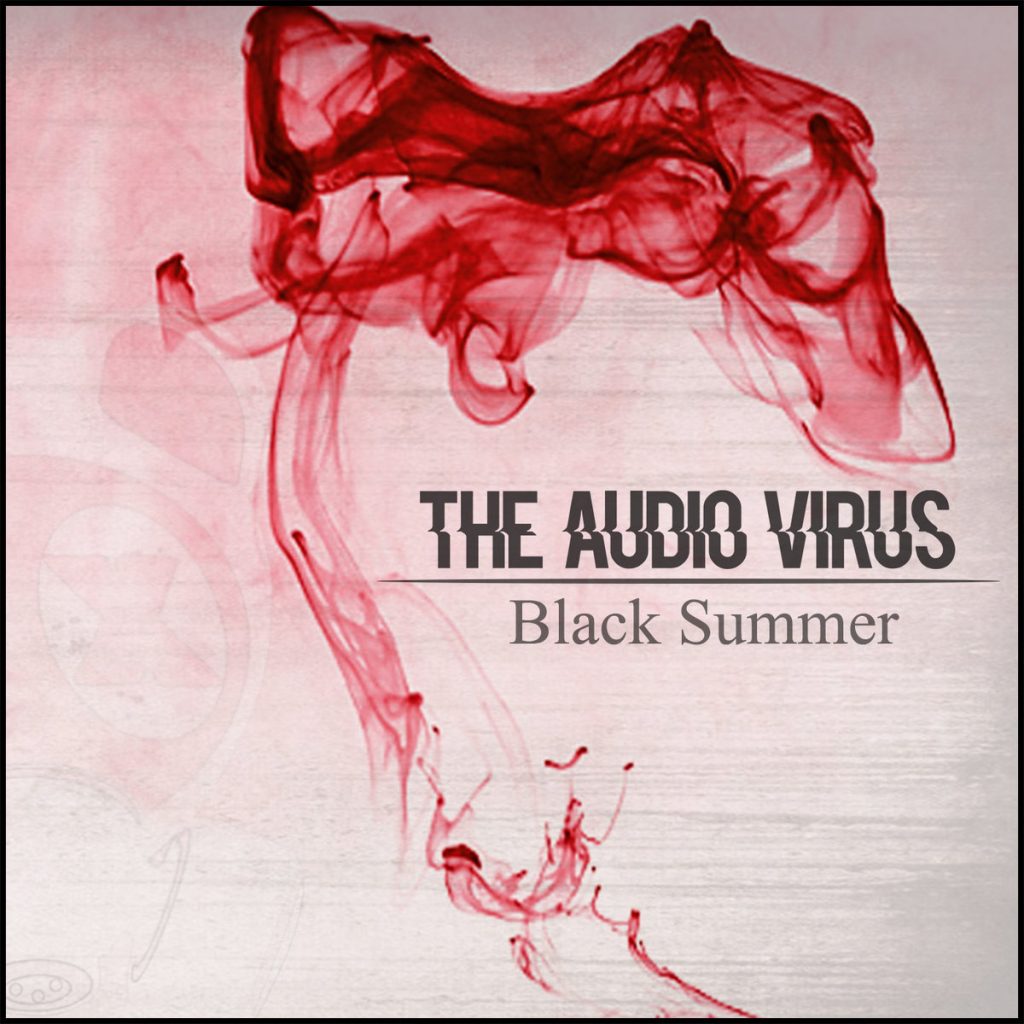 Don’t you just love this time of year in the Valley of the Sun? I mean seriously, folks…it’s paradise. While many have been enduring a long winter with late snowfalls and balmy temps, we’ve been kickin’ up our feet with sunny days and margaritas. And it will only get better too. Baseball and arena league football get underway, the NBA playoffs (sorry, Suns fans), music fests, Cinqo de Mayo, etc. etc.

But let’s not forget the cherry on top! We get to say goodbye with an emphatic middle finger to the dreaded snowbirds. For months now they’ve plagued us at every turn. From bad driving skills on the freeways, to clogging up the grocery stores, to their incessant talking during feature films…enough is enough! Cover up your furniture, pack up your RV’s, and get the fuck outta town! And take the ASU contingent with you!

However, much to my dismay, it seems that local industrial/synthwave duo The Audio Virus wants to infringe upon this blissful time by bringing summer early. Although I missed their previous 3 releases (and thankfully so), Black Summer is a steamy, pristine example of a polished turd. Rife with bastardized laptop beats and vocals guilty of trying to emulate Manson, this release (and band for that matter) should hang their heads in shame for claiming to be “industrial”. I honestly haven’t heard something so detrimental and insulting to the genre since the days of Die Warzau, the only real black eye to the Wax Trax! record label.

I can’t decide which is more comical: the fact that this dark nugget was dropped on April Fool’s Day, attempting to sucker listeners out of $8 for 4 songs, or the band’s logo of a hazmat panda with the eyes crossed out? I mean pandas are hardcore, right? Either way, the marketing team clearly had better things to worry about than taking these posers seriously. Maybe the viral infections should change their name to We Just Want Money or The Lazy As Fucks.

To further prove my point, we progress to “Red Velvet”, a track that waves the white flag on originality. I take personal insult to the first 20 seconds for poaching Heath Ledger’s portrayal of The Joker and using dialogue that isn’t even relevant to the lyrical content of the song. Sadly, a sample of The Joker appeared on the track “Wrapped” from the grandiose “The Singles Vol. 1” album. What’s that saying in stand-up comedy? You need some new material, boys.

Moving along to the title track of the EP, “Black Summer” bears a rhythmic similarity to Camouflage’s “The Great Commandment” mixed with Stabbing Westward’s “Drugstore”, which is fine because both are great tracks, but the songwriting kills it for me once again. The line “Spiderwebs are in my bed, looking for the holy undead” is a gas of the laughing kind. We know what you DIDN’T do last summer! Maybe that’s why it was so black?

Finally, resorting back to sexy time samples for a creeper effect, the date-raping “Capsules” concludes this violation on the senses. Upon initial listen into the first verse, I had hopes that this track might be the saving grace on the album. There’s a harmonious balance in the vocals between soft verse and gritty chorus. It’s really the only track of the four that is remotely close to “industrial” form. However, the potential and hopes are sold short on this song with the lack of a bridge and third verse, resulting in the track going limp and prematurely ending. I quote Teddy KGB: “I feel so unsatisfied.”

Now if you’ll excuse me, I have to try and stop the last RV leaving town and bribe them to take The Audio Virus away from my paradise.

You can listen to Black Summer by The Audio Virus below. You can also check them out on Facebook.