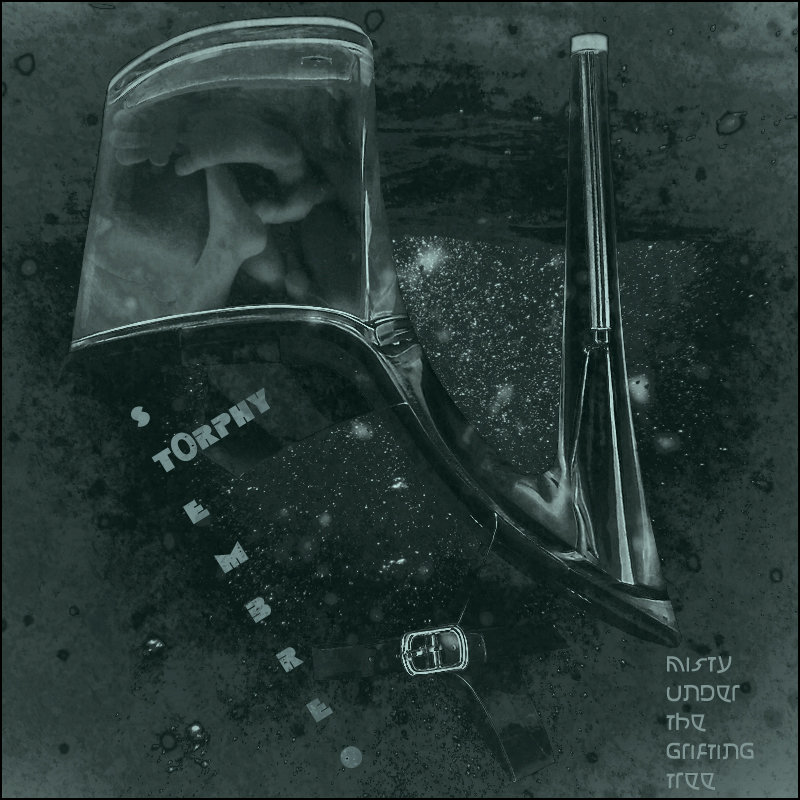 What is “music” to you? Or better yet, what do you perceive music is to most people? Is it the presence of melody and harmony? A super-dope-phat digital beat from a laptop? Vocals processed and auto-tuned to the point that the listener can’t differentiate between any two singers? The catchy hook that will be here today and gone in a week’s time? Or is it more about the marketing now? Clever hash tags. Sub-sub-sub genre labeling for “originality”. Instagram, Pintrest, and Twitter. Thanks to the gutlessness of the major record companies and the (cough cough) artists who produce such brainwashing balderdash, they are taking you, the blindly-led consumer, for suckers.

Music by definition is “vocal or instrumental sounds (or both) combined in such a way as to produce beauty of form, harmony, and expression of emotion.” One of the purist forms of this definition can be found in the use of field recordings and sound collage. Throwing out all the traditional elements of music as most know it, “Misty Under The Grifting Tree” takes the listener down a sonic Wonka-esque tunnel with reckless abandon. Layering intricate recordings of nature, samples, glitches and drones, the tandem collaboration between Mesa’s own Stembreo and French artiste t0rphy is sure to challenge any listener with true grit and a taste for the avant garde.

After listening front to back more times that I can count, it seems that this release tells two sides of two stories with one common denominator…relationships with the wrong people. The first tale starts out with “Wedding Cake UFO”, the observations of a Christian couple witnessing their friend’s Pagan matrimonial ceremony in complete shock and horror. “Heterologue” may tell of the teenage daughter that stayed behind with her secular boyfriend “channel surfing” late night television, while eerie sounds surround them both outside the house…and in. The second story begins with the lengthy “The Captor’s Maid”. What could be described as an account of a junkie experiencing the tail end of a drug-fueled video game binge, this song moves similarly in speed, slowing down as the high wears off and plummets the listener into darkness. The final track “Cosmologie” cooks up the next fix with an unbalanced dose of ethereal guitars, screeching drones, and glitchy afterthoughts of games gone by, giving the user a fluctuating state of euphoria and terror while in the depths of addiction.

What makes this album tick from start to finish is the quality of the recordings, whether it be digitally sampled from another source or recorded directly using high-end mics. When the musicians credit instrumentation used like melted CD’s and pool polls, that alone merits a few passes of the composition in my book. And with each pass, you find yourself listening closer and trying to detect any subtle nuance that you didn’t catch before…as the artist intended I’m sure. As for the arrangement, there very well may not have been one. For all I know, these guys could’ve flung each sound on a sonic canvas like Pollock did paint and watched it dry. The result is chilling, moving, and best of all…challenging. But is it music? You be the judge.