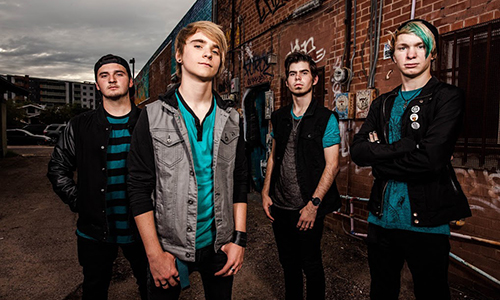 Understanding our path can prove quizzically challenging. This struggle can drive us to either embrace what is happening and take action or do nothing at all.

Divided Minds is a band of four friends. A young band by not only by the standards of age yet they are a group of musicians that have faced their own individual challenges and collectively created a rocknroll band that delivers their tunes hard, cool, and with high-energy. Recently they participated in the Ballapalooza for the Testicular Cancer Awareness Foundation. Now, Divided Minds is out on tour and will be releasing their next EP, Perception, on March 28th.

Song River for YabYum: Which one of you opened the playpen door, crawled over to the instruments against the wall and started rocking it out in diapers? (Sorry, I had this vision of you blokes as the babies for a moment in the TV cartoon, Rugrats.)

Divided Minds: This is an awesome visual… We all started in music at a young age. We all met each other at music workshops when we were around 11 and 12 years old.  Josh wrote “Frightened” when he was 12. However, Sean Collins (lead singer) most likely would have opened the playpen door.

Divided Minds is the ultimate energy drink. Where do the power pop influences come from?

DM: Our songs are definitely power pop in structure, but the words “power pop” sounds awkward and funny. We do not want to  label ourselves “power pop” because we are influenced by all types of music. Our influences come from A Day to Remember, Three Days Grace, Green Day and My Chemical Romance.

Are you serious about what you want to do and where you want your music to take you?

DM: (In unison) HELL YA! Our short-term goal is to get our music out to the public and tour. Our main goal is to be known internationally (that would be dope) and travel the world.

Undoubtedly the answer will be a resounding “YES, WE ARE!” Then where are you in lining up your rock star planets to make this happen?

DM: We are working hard at it.  We practice all the time and network.  We are trying to get our name out there.  Recently, we became an Ark Studios Media Group Artists/Band. Working together with Ark Studios will hopefully get us there. 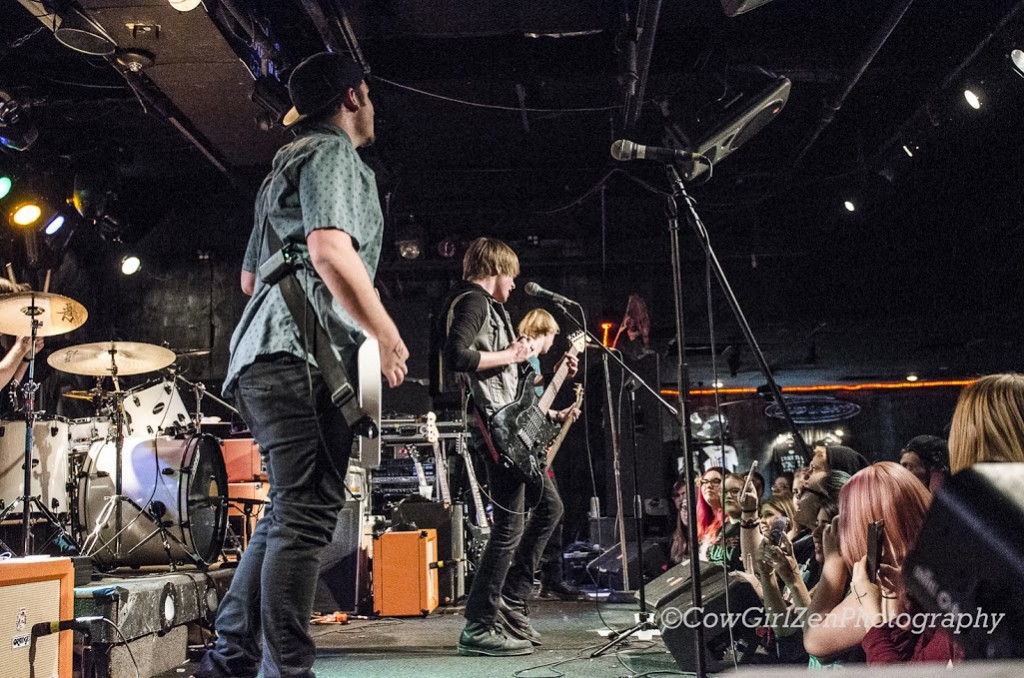 You do some covers, do you have a favorite?

DM: “Here Comes the Sun,” by the Beatles and “The Hills,” by the Weeknd are our favorite covers to perform.  We like changing up covers and making them our own.

Originals is what takes you over the top- what elements do you like to combine in your song structure? Pop, Punk, Hard Rock, Screamo, Emo?

DM: We try to write songs that people can relate to. Our originals are mostly pop with metalcore influences.

SR: “Fine With it”, released back in 2014, really sounded like an anthem song with the opening line, “Hey guys you want some tacos?” Tell us what brought this idea around to a catchy tune?

DM: It was a long week of recording songs. On the last day of recording, we were in the studio for 8 hours doing vocals. We were being really goofy and threw it in the song. Coincidentally, after we were done with recording the song we went and got tacos.

You have opened for some national headliners: Blood on the Dance Floor and more recently you played on the same bill as Austin Jones. Now you’re on the same line-up in Mesa at the Nile with Slaves and Capture the Crown on the Us Against the World Tour. Does this dream of playing music at times feel a bit surreal?

DM: Yes, it does feel surreal. For example, we have seen bands we love play at the Nile. Now we are going to be performing on the same stage. It’s pretty sick!

As I was looking into all you’ve been involved with, charities and fundraisers seem to be close to your hearts. Talk a bit with me about your connections with giving back.

DM: This is very important to us because we have personally been affected by diseases. Josh Peters (lead guitarist) is a cancer survivor, Sean Collins’ (lead vocals) sister is a cancer survivor, and Ethan Cottor’s (bassist) brother has Spinal Muscular Atrophy (SMA).  We know first hand the struggles people have when faced with financial and medical difficulties.  We want to give back to the community and the best way we can is with music.

How important is it do you feel to be involved on a social/community level?

DM: Very important because we love meeting people and reaching out to a broader audience that may not go to our shows. We also love connecting with our fans and getting feedback from them.

Recently you were involved with one in particular at the music venue, Club Red.

DM: Yes, Ballapalooza benefiting the Testicular Cancer Awareness Foundation.  We were honored to be a part of their lineup and met so many amazing musicians. It was a great experience and we love helping raise money for charitable organizations.

How do you all go about keeping your heads as things progress? What are some of your other outlets to cut loose?

DM: Hanging out with friends and going on skateboarding adventures. To think about it, we go to high school, band practice and then perform. We really do not have a lot of free time. 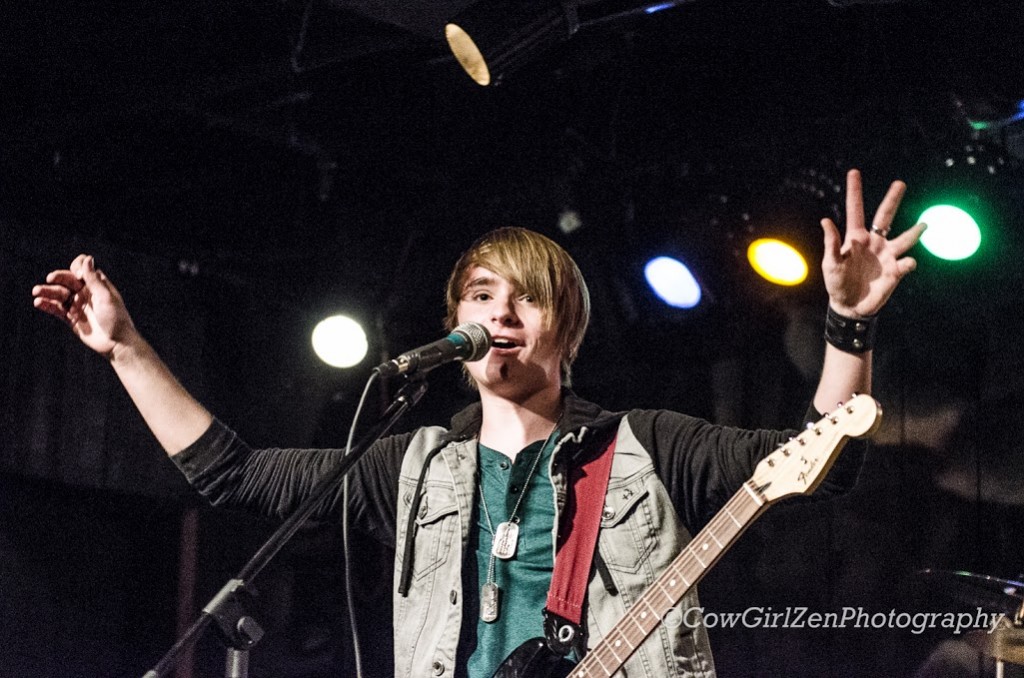 New EP or Full-length album in the works?

DM: Yes! Our 5-song EP Perception is being released digitally March 18, 2016. It will be followed by the release of our video song of “Time Goes On” on  March 25. We are super stoked for and we are always working on new material.