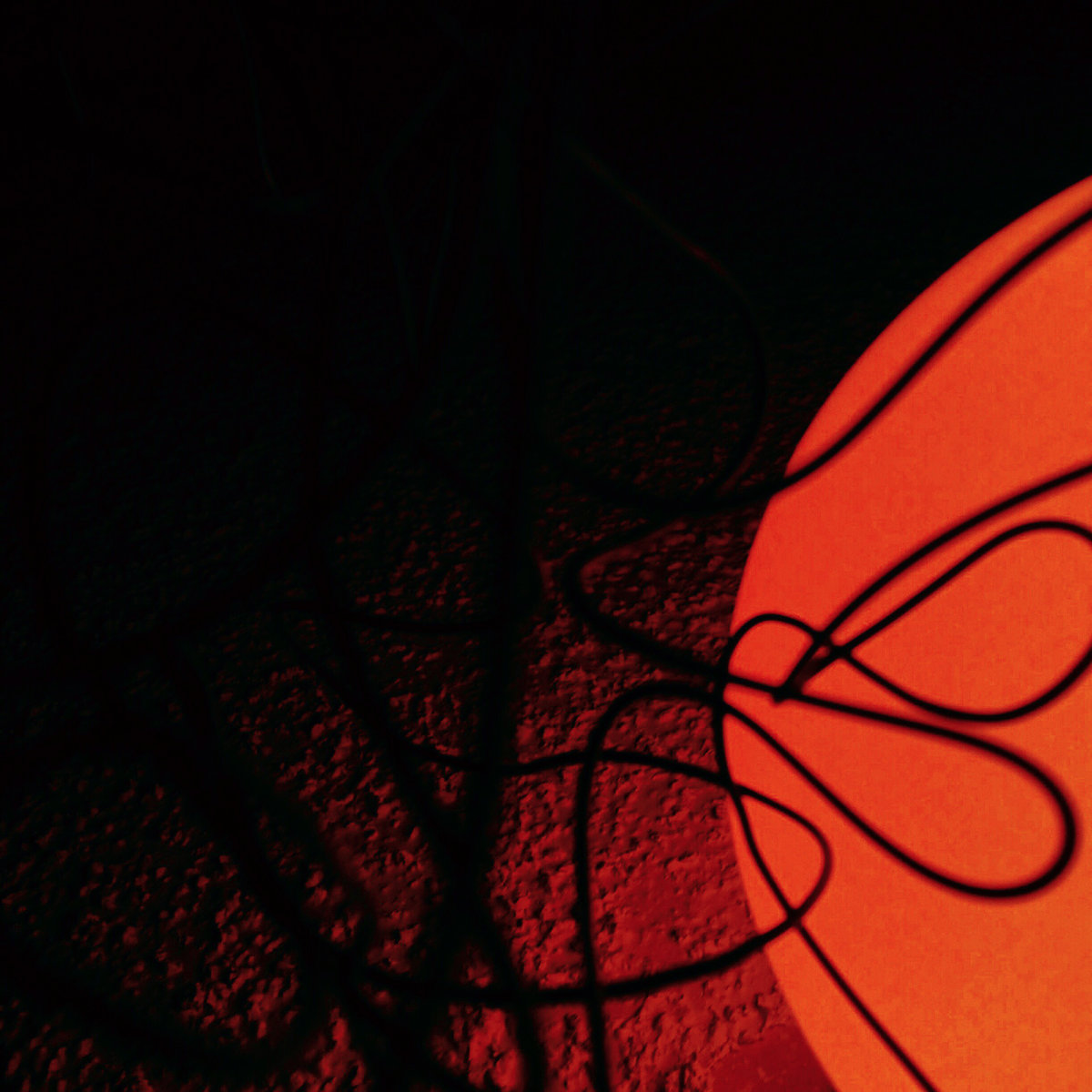 One of the reasons I love writing for the Mighty YabYum is that not only do I get to listen to a lot of music (duh), but sometimes I learn something.

Take for instance the title of this new release, one original and one cover, “Hangover (w/Bourbaki)”. Ever curious, I needed to know who this Bourbaki was and why is Sparkle Motion hungover with him/her/it…

Here’s what I found out: Nicolas Bourbaki was the collective pseudonym under which a group of mainly French 20th-century mathematicians, aimed at reformulation mathematics on an extremely abstract and formal but self-contained basis (so there’s no one dude named, Nicolas Bourbaki – and this Bourbaki is a noisemaker from Tucson).

Sparkle Motion calls Flagstaff home and calls their music, “Glo-fi.” And I find that description is pretty spot-on.

“Hangover (w/Bourbaki)” starts off with a slight, pounding beat. You know, the sound in your head when you wake from a bender (not that I ever experienced that…). It’s a truly a chill track with vocals that sing, “I can feel it hanging over my head.”

“Back from the Grave” a Chromatics cover is musically straightforward, but the vocals are super psychedelic and give them a very groovy vibe.

Unfortunately, there’s only one original track…wish there was more. But that will all change when Sparkle Motion releases his brand-new album on Sat. March 5th at the Headspace Southside Salon in Flagstaff alongside Shmoaf and Bourbaki. More info on that event can be found here.  And double unfortunately, I’m left to wonder what kind of alcohol a bunch of mathematicians would get slockered on…

Check out Hangover (w/Bourbaki) below. 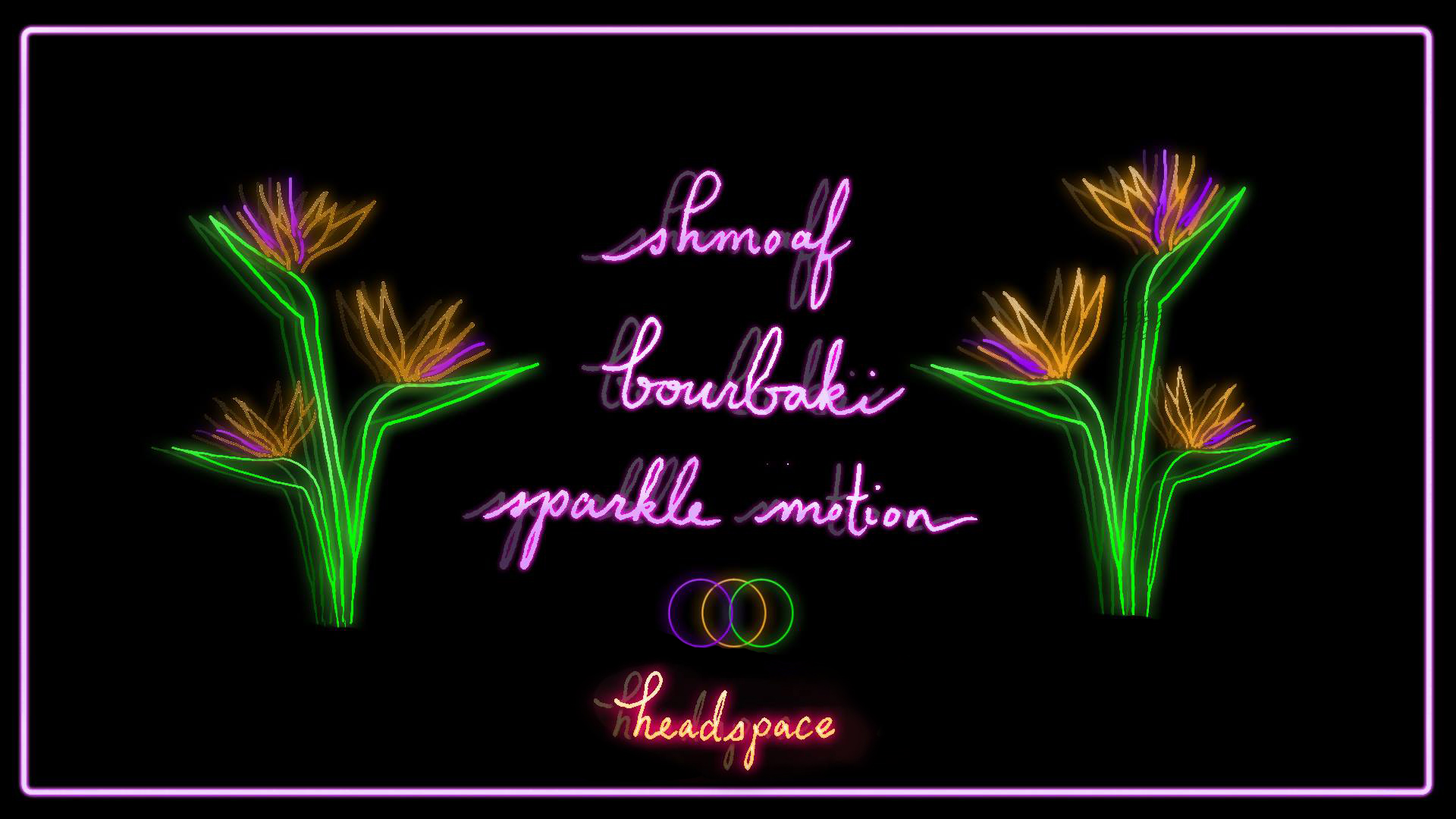