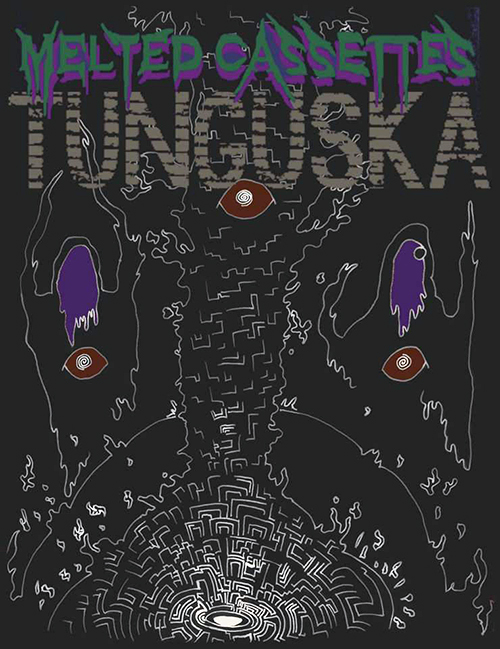 “Oddly, at the time, I was on a kick of watching “Taxi Driver.” For some reason, I’d always, at the end of the night, I’d put that on and, you know…I think… I was losing it then. This was right in the time where I was like, “What am I gonna do? I’ll just watch ‘Taxi Driver’ again, maybe that’ll make me feel better,” and then it didn’t. I don’t recommend that anybody do that.” -Trent Reznor, MTV ’99

As a fan of music, sometimes it’s more interesting to me to read about what happens when an artist isn’t working on new material. I’m not saying I want a glimpse into the rock ‘n roll version of “Lifestyles of the Rich and Famous”. But more of a behind-the-scenes peek at our euphonious superheros being…human.

For those who aren’t familiar with the Scorsese classic, “Taxi Driver” tells the story of Travis Bickle, a former marine and Vietnam vet struggling to make sense of a city filled with “screwheads…the scum, the dogs, the filth, the shit.” The feeling of alienation and societal anxiety leads Bickle to vigilantism with a dark heart, while simultaneously playing the role of a guardian angel to a 12-year old prostitute. Not exactly the most positive film to watch when you’re battling depression.

So for years I’ve wondered to myself what exactly was Reznor’s state of mind while watching Bickle blowing people away every night? When an artist that has won or been nominated for multiple awards, conquered the world through visceral performances caked in mud, collaborated with childhood idols, and even constructing the Antichrist Superstar… I wanna know more about why your circuits were crossed and on the verge of collapse.

Tunguska, the newest release from experimental avant-garde duo Melted Cassettes, could very well be the auditory answer I’ve been seeking all this time. Although the title references the Tunguska event of 1908, you can’t help but notice the heavy industrial influence and theme of repetition throughout the album.

From the start of “Inner Mask”, we’re treated with a broken machine grind rhythm section, while cold basslines and gritty synths add texture to begin a descent into madness. Following a similar cue from the rhythm department is “Hammer of Judgement”. Shimmering synths and glitch-y loops reign supreme while you sleepwalk through the graveyard after midnight.

“Heavenly Body” is by far the most curious and exciting track on the album. Complete with a Puppy-esque vocal take, fuzz textures and a skittish saxophones make way for an interesting and unexpected transition into a jazz club nightmare.

The whirring sci-fi desperation of “Proto Ape” may’ve been a track that unfortunately ended up on the cutting room floor of “Grindhouse: Planet Terror”. If you’ve ever wondered what a thousand killer bees from hell swarming around a distress beacon sounds like being pumped through an overdrive pedal that’s set to “fuck all”, then “Inside the Hive” is easily your answer. There’s some really nice electric guitar droning on this track that makes you wonder if this was Reznor’s breaking point at one time. “Germinator” continues the overdrive trend and loops what might be a section of the adhan through a low pass filter. The use of John Carpenter-like synths from perhaps The Thing gives a certain uneasiness to a track that’s already unnerving.

A stark and moody album, Tunguska benefits from not being perfect. However the lack of diversity in sounds used and the crawling pace of the tracks keeps this one in the “3 out of 5 stars” category. But after listening to their previous single “Pure Jazz”, there’s a strong foundation between the two releases in which to build up from this point onward. A must-listen for experimental and noise fans alike, but not for the faint of heart.