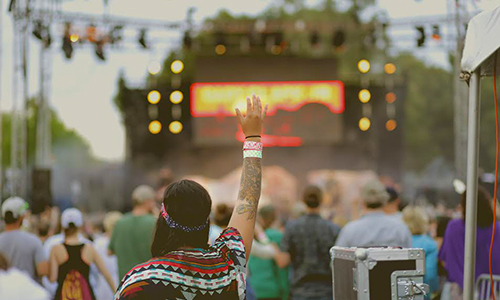 The McDowell Mountain Music Festival (or M3F), invaded Hance Park in Downtown Phoenix this past weekend for three days of music, hula-hooping, craft beer, food trucks, and, of course, more music. National acts like Animal Collective, Beck, Kid Cudi, and the Avett Brothers (my favorite) joined an impressive local list of performers like Fairy Bones, The Haymarket Squares, Coobee Coo, Captain Squeegee, and many others. Matty Steinkamp of Sundawg Media was on hand to commemorate the event through photos. 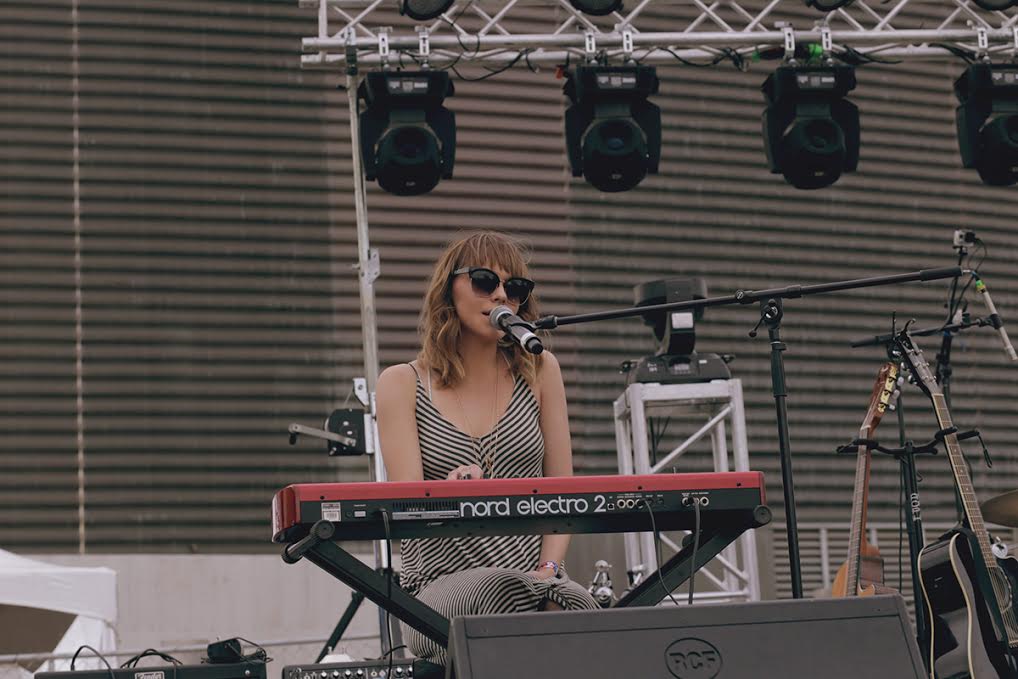 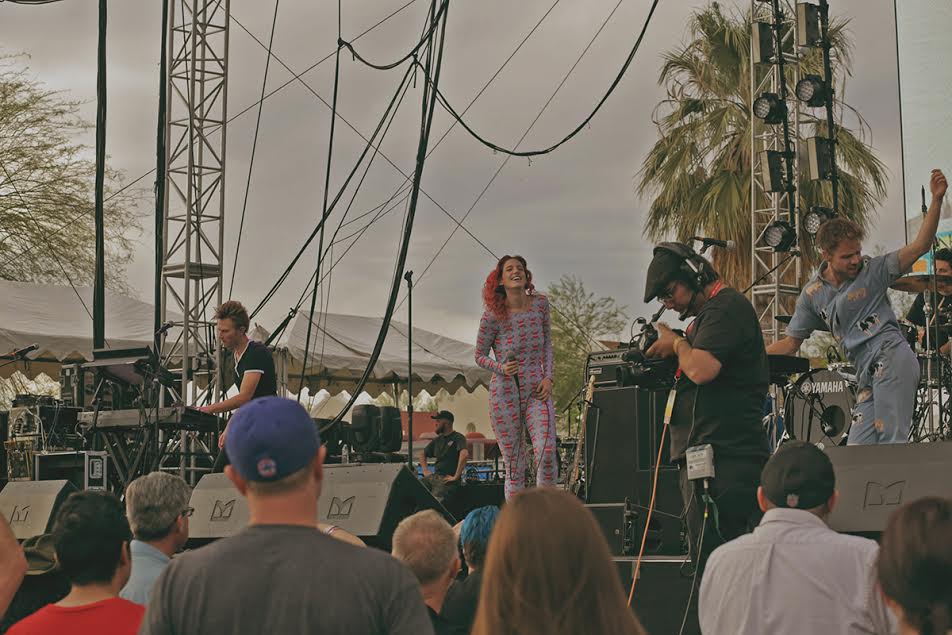 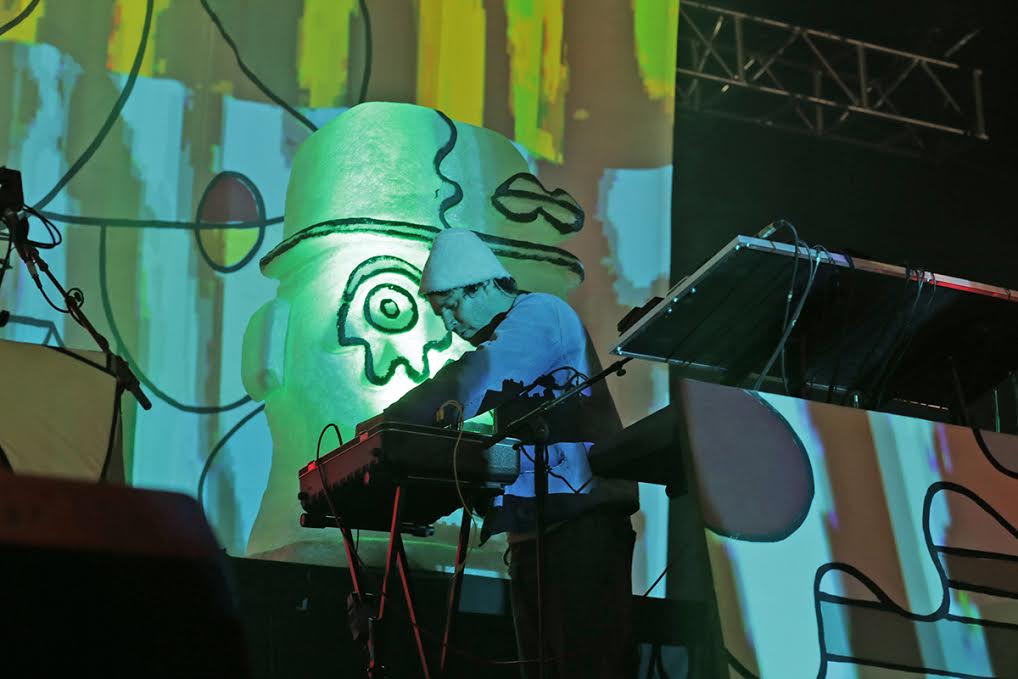 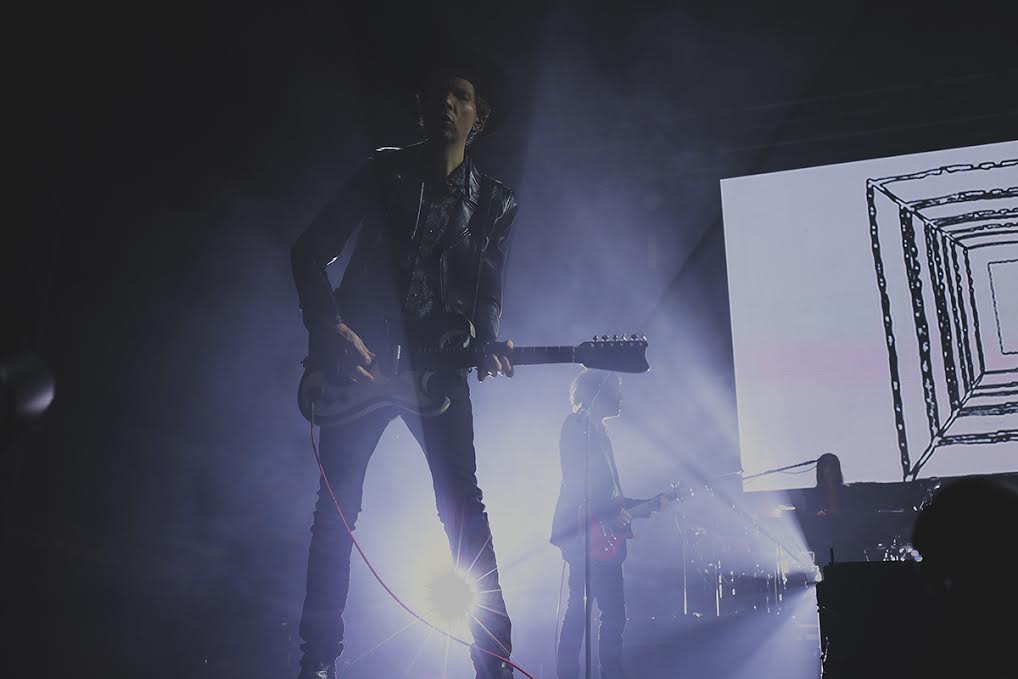 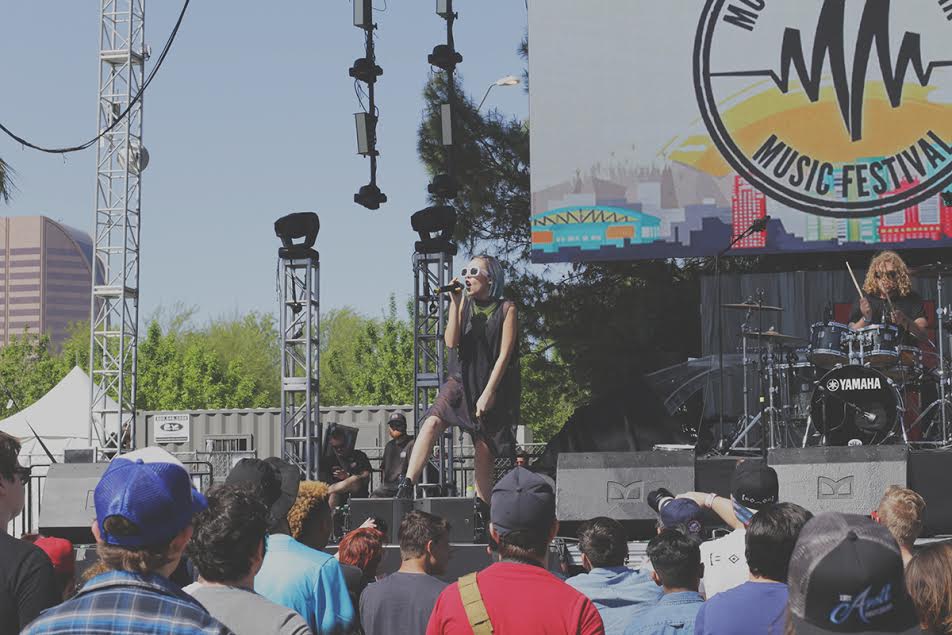 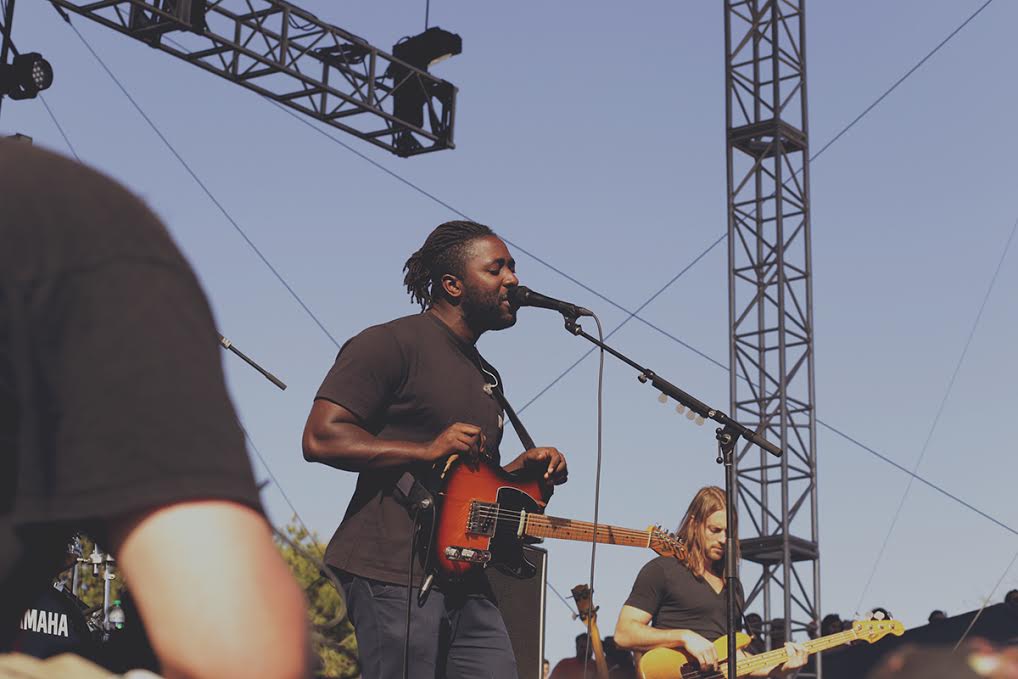 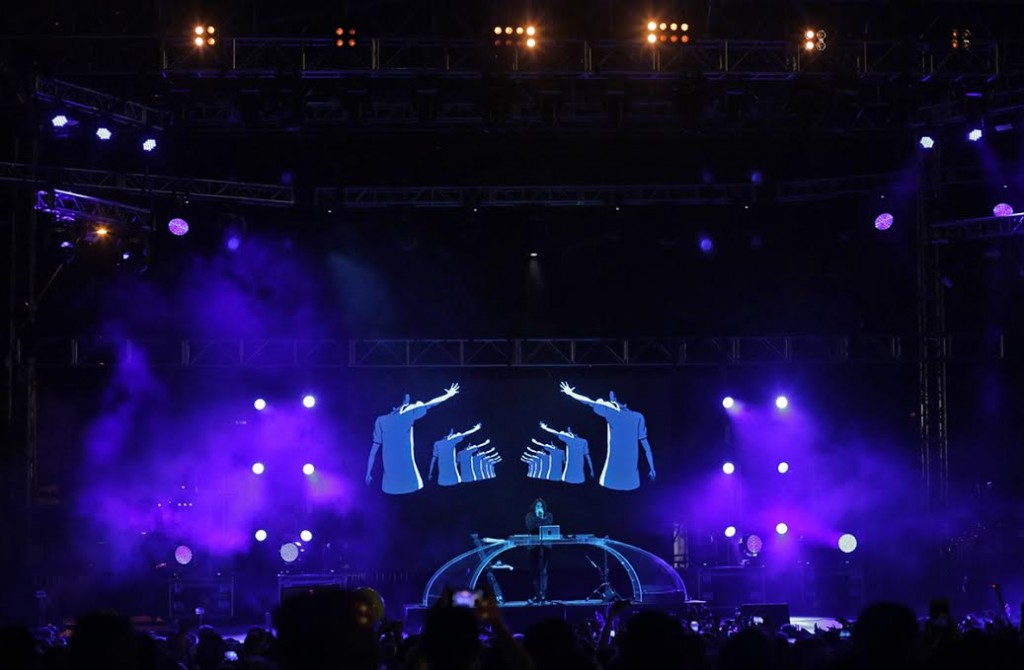 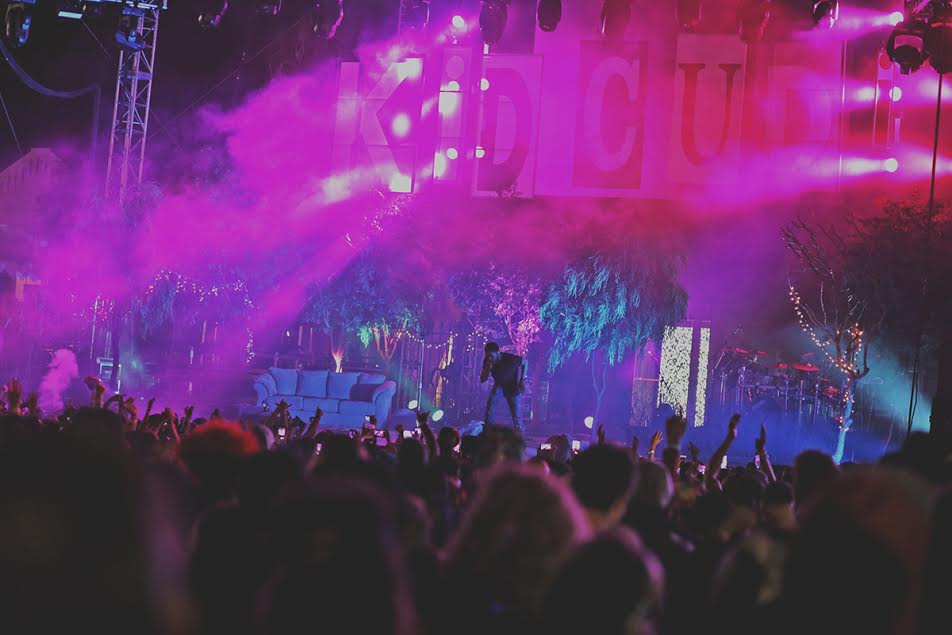 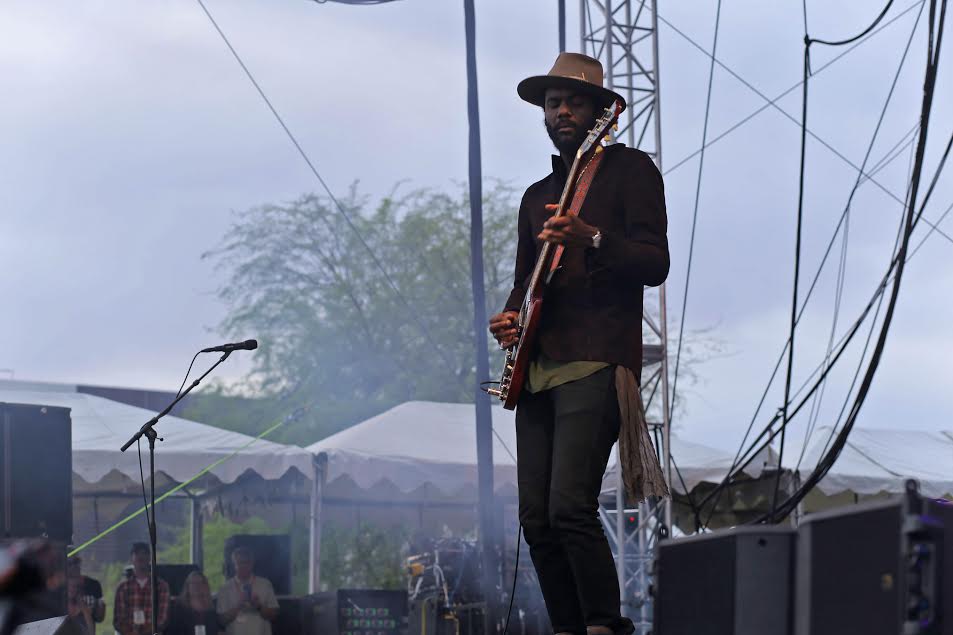 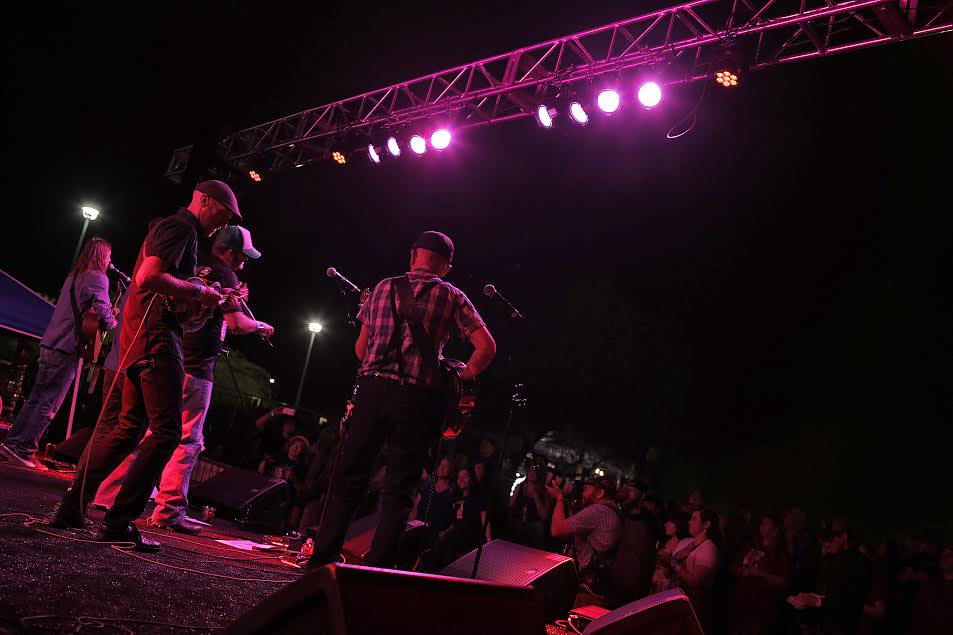 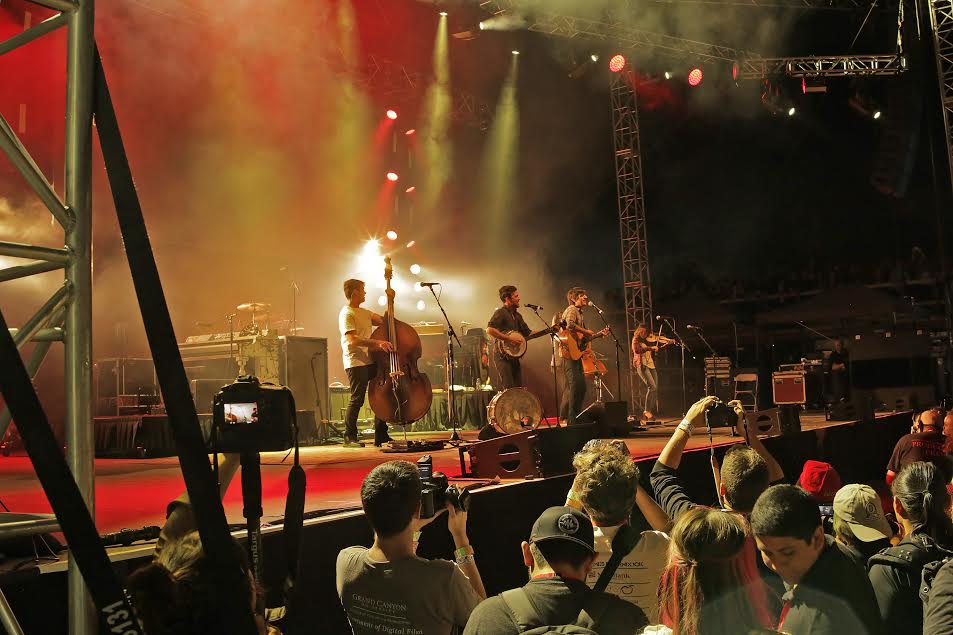 As if his photos weren’t cool enough, Matty is also compiling the M3F AFTER MOVIE – a collaboration with KWSS, TMI Radio Show, and Sundawg Media! Check out the preview below.