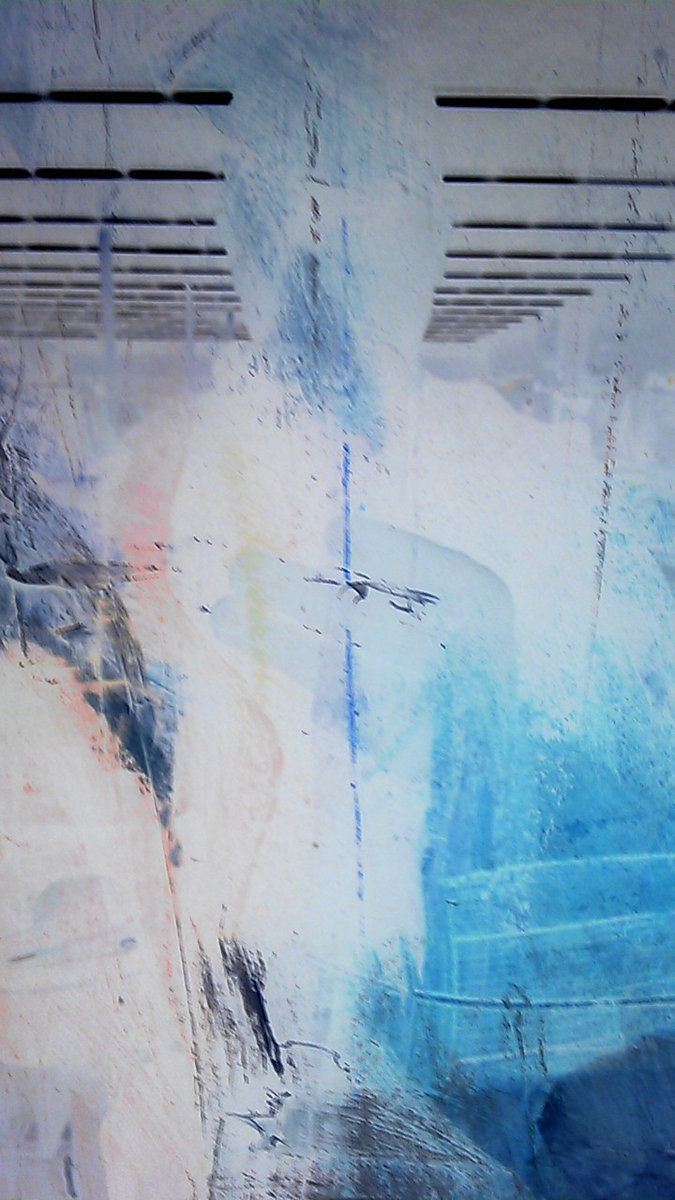 Allo, Spacecadets! My name is Chris Nunley. I’m a newbie staff writer at YabYum, specializing in stirring the pot and agitating the local music community with the new series “Yab Yuck”. When I’m not pissing off the natives with my non-conformist views of their crappy music, I devote my creative energy to my evolving experimental electronic music project, Sliide.

Sliide was originally intended to be a remix alias and creative outlet back in 2009. I had purchased a new laptop, Ableton Live software, and began just messing around with ideas and getting comfortable with the workflow of the program. I did a few remixes here and there for some contests on Indabamusic.com and for a few local artists over the years. But it wasn’t until I bought a MIDI keyboard and started noodling with sounds that I became interested in creating original music based around certain concepts or ideas. As for YabYum, I read an ad that was posted somewhere looking for volunteers to write about the local art and music scene. I cracked my knuckles while my forked tongue curled over my green teeth and responded with a sinister delight. (jk)

For my music project, inspiration comes from either an idea or concept. My first release “PentaRAM” was based around randomizing sounds within certain pentatonic scales, and then letting the computer generate patterns that I would later go in and chop up into an arrangement. Other ideas include personal supernatural experiences to drones turning against humans. I’m currently working on a batch of songs combining minimal techno beats with no-input mixer noise. But in general, what inspires me the most are the artists that aren’t afraid to be different and who lead rather than follow. If you’re doing your own thing, you earn my respect and admiration as a fellow artist…and I’m gonna write good things about you. 😉

I love the smell of the air after it rains in the summer, the incredibly vivid sunsets, the sounds of coyotes at night, and just how geographically diverse the state is as a whole. The centralized location to other major cities like Vegas, L.A., San Diego and Albuquerque is really convenient for weekend getaways. Natural wonders like the Grand Canyon, the Petrified Forest and Painted Desert, the meteor crater are great if you’ve never seen them. I’m a huge sports fan and Phoenix has almost everything here. I just wish the MLS would consider an expansion team here because I do enjoy a good soccer match and it would be a great revenue stream for the city. Spring training ball in March is always a blast, even if you’re not a baseball fan. Arizona is also rich with history, and I like that most of the smaller towns and cities in the state embrace their roots from the Old West days to Route 66. Plus it’s damn cheap to live here haha! 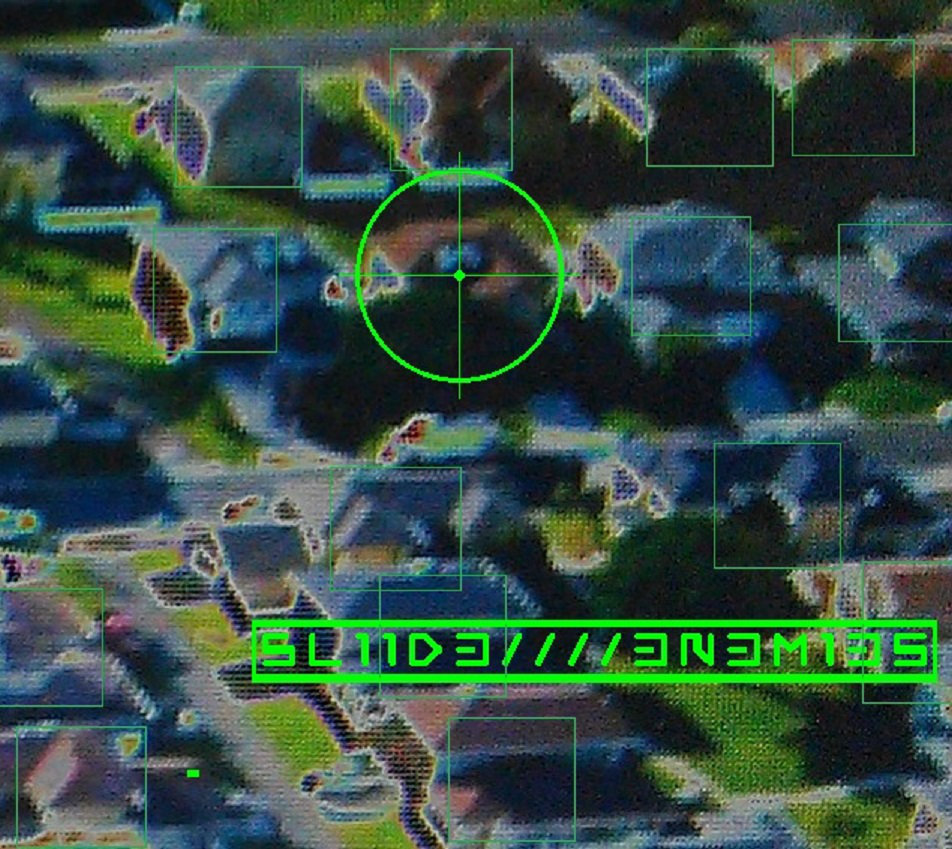 5. Where can people see/hear your work?

I would like to take a trip to Europe and tour all of the recording studios where my favorite records were made. Spend Christmas in New York City. Record one artist that goes on to win a Grammy. Convince the world once and for all that MP3’s suck and that earbuds are bad for you. I also want to achieve the perfect tan on my German/Irish frame.

“Be careful of whose feet you step on today, because it might be that person’s ass you’re kissing tomorrow.” 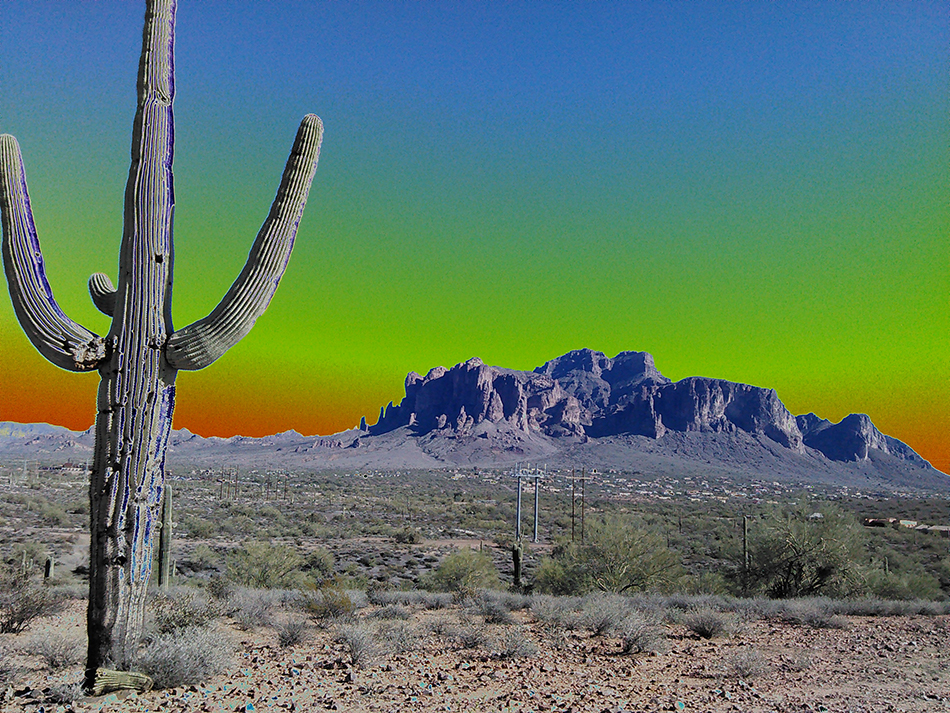