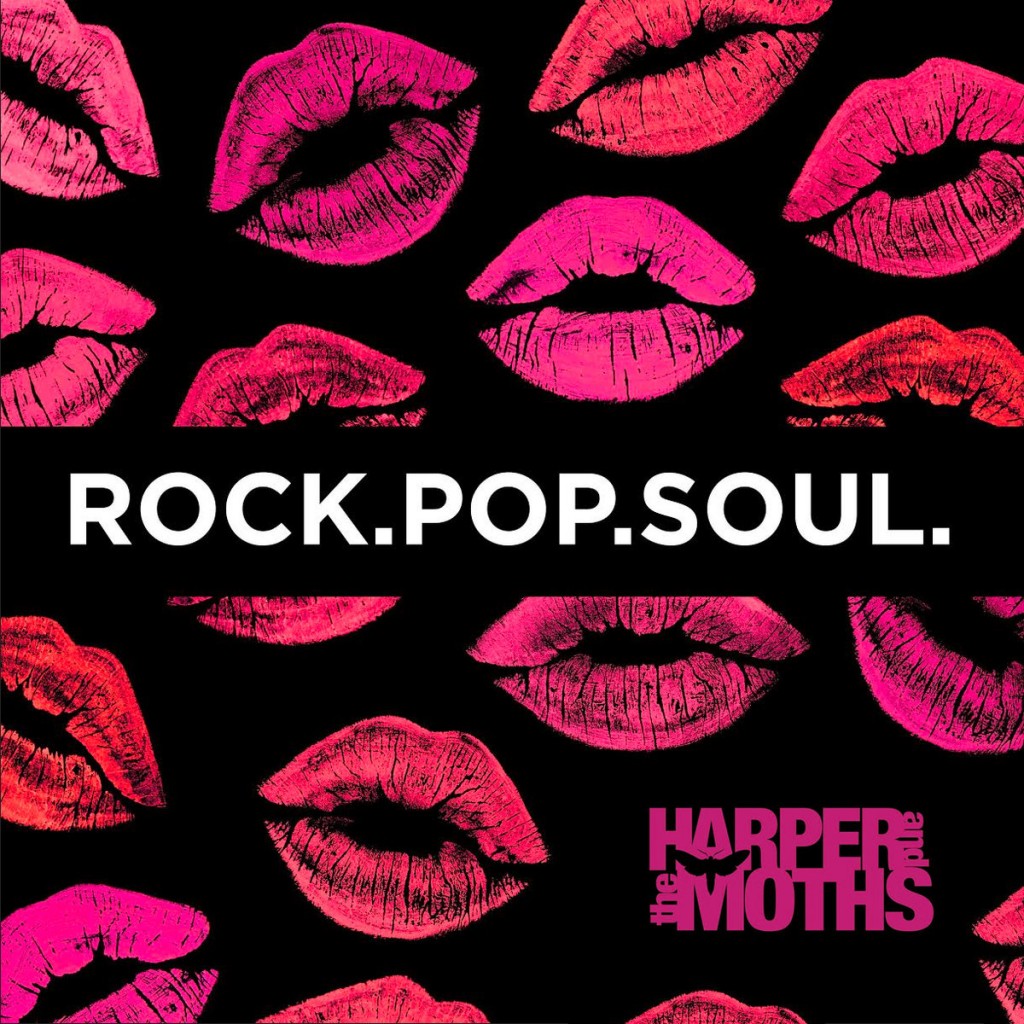 ‘Mrrrica…you gotta love it, right? Land of the free, home of the brave. A nation ripe with brilliant minds coming up with the next big thing like Facebook, YouTube, Uber, Google, Tesla Motors, etc. But when I think of ‘Mrrrica and all things ripe, I think of only one thing… apple pie. Ahhh yes, that classic cultural icon that moms and grandmas treat friends and families to with a warm festive spirit in times of celebration. The variations to serve this delicious dish are sure to tickle the fancy of any red-blooded citizen. Heck, we even have pie eating contests in this country because we love the dessert so much! It’s great to be an American! FUCK YEAH!!!

Sadly though with so much pie, we’ve become a nation of gluttons. Gone are the days of taking our time and baking with quality ingredients. In today’s world we buy it frozen and just nuke it! We want it here, we want it now, and we don’t care what it tastes like anymore. Thanks to the constant barrage of social media advertising, streaming music sites, and stroke fest write-ups, our taste buds are being desensitized due to consuming mass quantities of the stuff coming out the other end. So it’s no surprise at this juncture that local quintet Harper & The Moths try to slip their slice of Americana onto the conveyor belt with their debut album Rock. Pop. Soul.

Unlike apple pie, this album offers little to no variation with the songs in just over 30 minutes of playing time. Ohhh, what I would give for a sugar-coated crust or a slice of cheddar cheese with some of the tracks! Hell, throw some cinnamon in there for flavor! Instead we’re served up a repetitive bland recipe of verse / chorus / verse / chorus / subdued bridge / chorus. The only noticeable deviation comes in the form of a guitar solo in place of the bridge on “Walking Through Fire”, a potential single. With all of the tracks hovering around the same tempo and using the same formula, there’s little to discern one song from the next other than lyrical content. However, some redeeming qualities take form in the remixes offered with this release. Bright synth leads, gritty saw lines, percolating arpeggios and thumping electronic beats are featured prominently on re-workings of “Nighttime Tremors” and “In The Shadows”. But the overuse of chopped up and rearranged vocals leaves little to the imagination and grows weary after the first minute.

Decide for yourself and give Rock.Pop.Soul. a listen below.