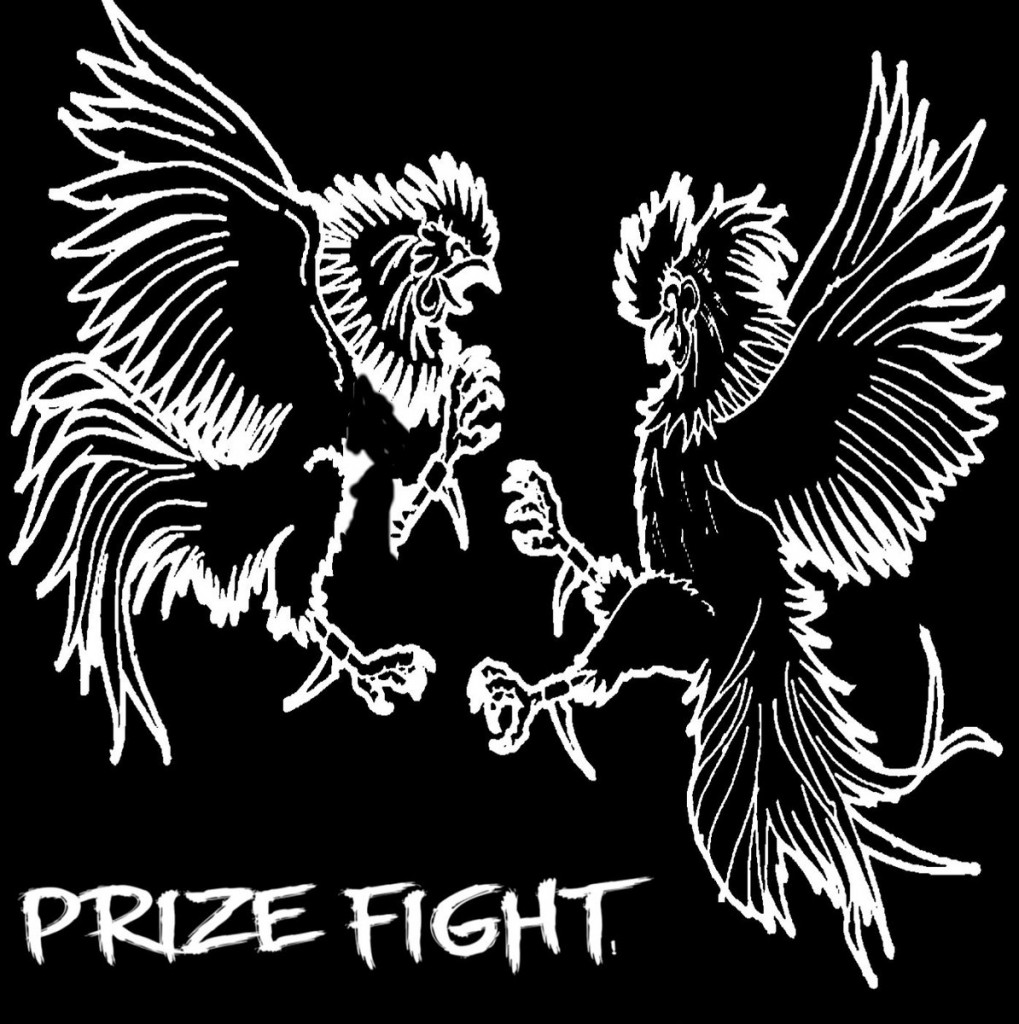 When I was in high school I was forced, I mean, there was an assignment to pick a city in Arizona and write an essay on it. I chose Prescott.

Music in a sec, first, a little history lesson.

Prescott is known for being the first State capital, before it was moved to Tucson, and then was relocated to Phoenix. (Tucsonians say, “stolen,” but I digress.) It’s also known to be home to one Vigil Earp, of the famed Earp brothers, and of course, its infamous “Whiskey Row,” well, I’ve heard there’s a street, lined with bars, not that I’ve ever gone from one to another drinking everything alcohol…at least I don’t remember doing that.

And apparently, Prize Fight is looking to make Prescott known for one more thing: punk rock. The trio, hailing from Prescott , and their new self-titled album just might do that.

I’m a big ol’ school punk rock fan. And after a couple of listens to Prize Fight, I’m not too sure if their sound is punk, but Josh Rezek (bass/vocals), Stephen Hernandez (drums), and Justin Ames (guitar/vocals) sure do put a lot of “punk energy” into their songs. And that’s exactly what gets them a free pass for the genre faux pas.

First off, the guys can play. Fast. Like, real fast. The musicianship is pretty spot-on, and lyrics are pretty decent. They tread on some well-traveled themes, but all in all, not bad in the least.

Why you should listen: Because if you’re a metal fan, you’re in for treat.

What you should listen for: The mixing on this album is really good. And I’ve got to say Ames has some solid guitar chops.

Perfect listening for: That night when you had a crummy day at work, but instead of punching your supervisor, you thrash about in the safety of your home. You know, that way you don’t get fired.

My favorite part: In all seriousness, I can feel these cats dig what they’re doing and believe in the music. So yeah, good on them.