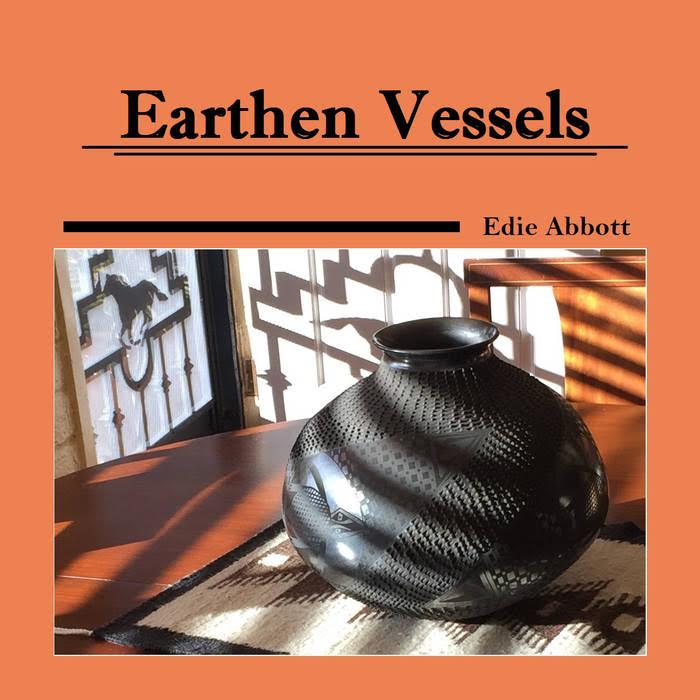 Frank plays a game of Musical Roulette with the coverage list…

Just got the super duper double secret Yab Yum page update yesterday. On it, at least 75 new releases by bands, at least.

It’s overwhelming, actually. And, it’s very difficult to pick one or another to listen to, then, write about. When I first joined this crazy caravan of music lovers, I basically listened to genres that I liked or bands that I knew.

Looking at the list no title or band name jumped out at me. But instead of falling back to my same ol’ same ol’, I decided to play a little musical roulette. I pulled up the list, closed my eyes and pointed at the screen.

I got – Edie Abbott. Here’s what I thought:

Earthen Vessels is Abbot’s second album and was written during the time when she was attending seminary in Berkeley. Inspired by some of her assignments, the golden evening light and quote by poet, C.T. Studd. (Maybe I should have gone for pop punk…)

First, Abbott’s voice is pure, white, and pristine. I mean, think Joan Baez, but instead of protest songs, she’s singing songs of love and retreat, with a Bible quotes thrown in for good measure. “Yahweh,” “The Man From Galilee,” and “Bethlehem to Berkeley” are just a few tracks that explore Abbott’s relationship with her faith. And, in all honesty, this isn’t my vibe, at all, but I believe, if one was looking for a folk album devoted to faith, this would be it.

The one song that I really liked was “Short order cook.” It’s a very dark song about a diner, with a “broken down waitress”, and basically, the waitress takes the confessions of the sinners who wander into to the diner.

I mean, if you put some Pop Punk chords against this it would totally hold up.