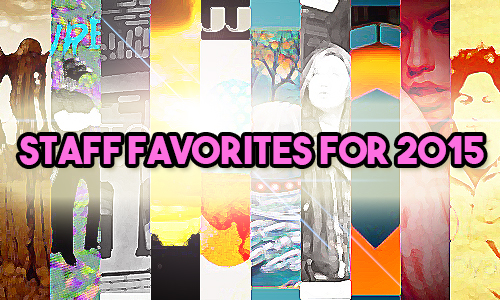 Alrighty, folks, this is where we lay it all on the line and each member of staff gets to name their favorite band/album from the preceding year. Awards’ month is a contentious time for us, but everyone came through in the end with their banner held high for their personal favorites. Now, it’s time to name names. 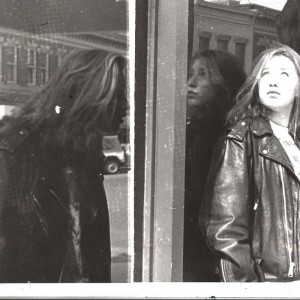 Katterwaul released 15 Forever back in September. I like to think of the album as a little birthday present just for me. From beginning to end, Katterwaul delivers gritty, bluesy, desert rock that makes me want to light things on fire. I can’t even pick a favorite track. Brittany Katter’s voice has just the right amount of sand mixed in with the sugar to give Katterwaul the funky edge that defines their sound.  Every songs begs for repeated listens. 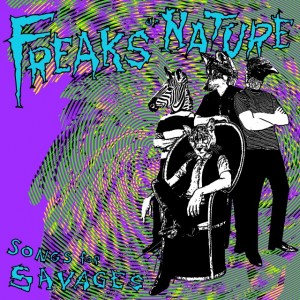 Musically speaking, my favorite album of the year is Songs for Savages by the Freaks of Nature. Take the best of 60s garage pop rocknroll and then filter it through four guys who love it to death and that’s as best as I can describe Songs for Savages. Although the band has been on hiatus for a little while, the Freaks say they’re not done yet. Lead singer and rhythm guitarist Daniel Shircliff seems to be quite busy with his new band The Christian Family however, so we’ll be keeping our ears crossed new Freaks material comes out soon. Not sure how it will sound without Steve on lead guitar though! 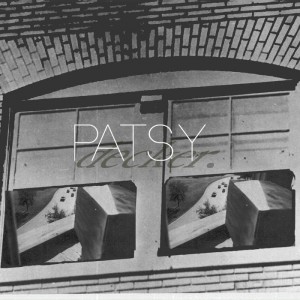 My pick this year is Patsy by decker. Most concept albums can get sideways pretty quickly, but here, Brandon Decker manages to stitch together a beautiful tapestry of songs that explore the frailty that resides in us all. It’s title track (“Patsy”), and its lyrics, (“Never better over there/never better over here/never better anywhere”), and it’s refrain (“They shot me down”) capture the essence of how it feels to be human and how, sometimes, we are all pawns in this game of fate. 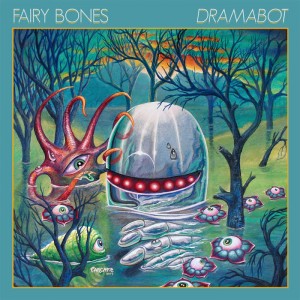 I love the energy and spirit that Fairy Bones brings to their music and its eclectic sound. The lead singer Chelsey’s gorgeous voice and songwriting is simply moving and mesmerizing. I love the danceability and joy that this band brings when they perform and they are one of the hardest working and touring bands around. I’m proud they rep AZ!! Listen to their 2015 release, Dramabot. 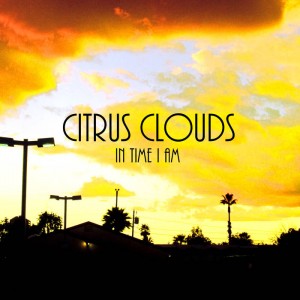 One of the rare bands that arrives on the scene with their sound fully formed, Phoenix’s Citrus Clouds offer a churning mix of shoegaze and psychedelic rock, with big nods to bands like My Bloody Valentine and The Jesus Mary Chain. Local music fans will recognize guitarist/frontman Erick Pineda from his other excellent band Tierra Firme, and with Citrus Clouds he’s nailed that big, distorted guitar sound, while making sure the songs are strong enough to support the noise. Drummer Anthony Jarero is a powerhouse that keeps the energy rolling, and bassist Stacie Huttleston’s airy vocals and Joy Division-style basslines offer the melodic center of the band. Make sure to check out their 2015 release, In Time I Am. 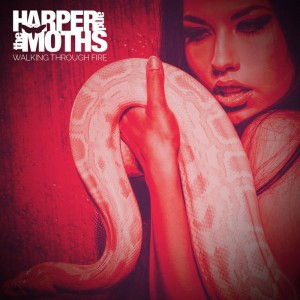 Harper and the Moths: In a sea of penguins sometimes we spot a panda. It isn’t so much the dynamics of what is inherently nothing more than black and white, but it is the elements of arrangement that define. Music, when listened to at times, sounds all the same: a deluge of indistinct noise. However, I recall when Harper and the Moths arrived on the scene their arrangements, both musically and fashionably, brought my ears forward and kept them in tune. Holding power and hip shaking sanctify the listener to the flame – Harper and the Moths have done that. Check out the 2015 singles released by the band here. And, yes, there is a new album on the horizon this year. 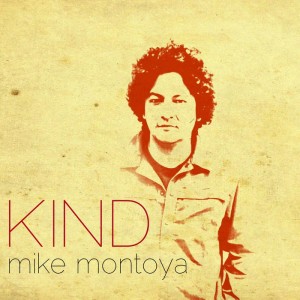 Ah. yes. When Yab Yum’s esteemed editor asked for the 2015 Staff Picks, there was only one clear choice. I love Mike and his newest album, KIND, journalism ethics be damned.* Mike sent me an early version of KIND. I was only able to give it a cursory listen, as I was cramming to execute Mike’s immaculately intricate guitar parts. When you think he’s going to zig, Mike zags, and that’s why KIND rewards the listener upon every spin. 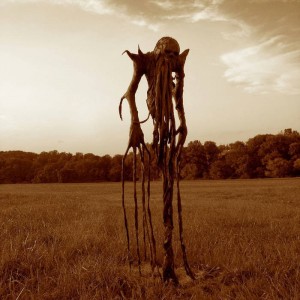 I Am Hologram embodies everything that I love about music and the element of chaos. Using a perfectly balanced blend of acoustic and electronic instrumentation, Hologram’s unconventional and unwavering performances will leave you in shock and awe. This guy is quickly setting himself apart from other solo acts as one of the most original in the valley. 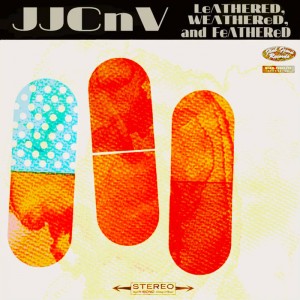 As webmaster (and sound editor for our radio show), Anton hears a constant barrage of local music, probably far more so than any of you musicians out there. Out of it all, JJCnV rises to the top as his favorite local act. Their 2015 release – Leathered, Weathered, and Feathered – got shafted on all fronts from YabYum because of one editor’s (ahem… Mark) involvement in the band’s new horn section, but it was one of the best albums to come out of Arizona this past year. You’ll probably want to add this one to your collection. 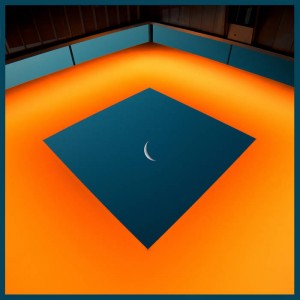 [removed at request at writer]

*Mike Montoya has been a friend and occasional bandmate of Brent Miles. As part of our policy on full-disclosure, we wanted to include this little note, but, for those of you that have heard Montoya’s KIND, no note was probably necessary. It was definitely one of the best releases to come out of the state in 2015.