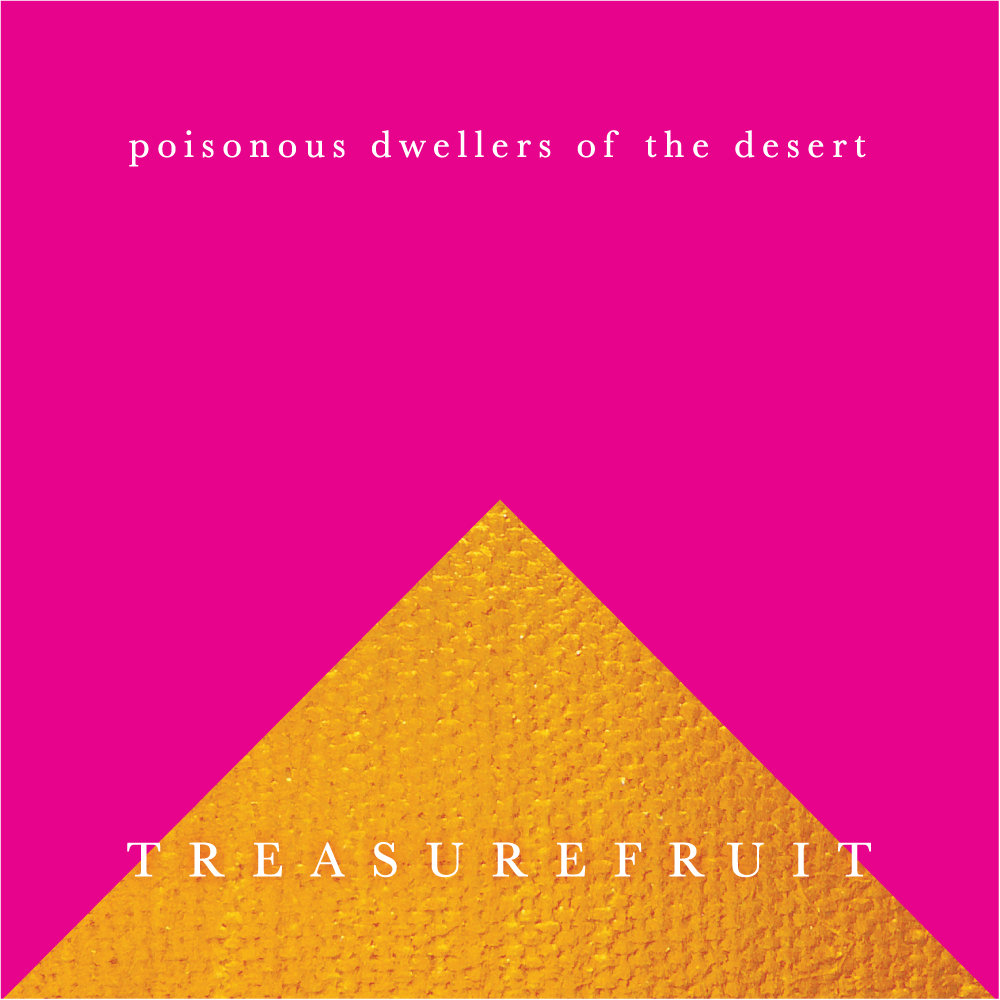 Every year an extraordinary singer tends to stand out amongst the others, often for the possession of a lithe, ethereal voice. Anamieke of Treasurefruit has all that but she brings an extra splash of feistiness. Her band’s 2015 release, Poisonous Dwellers of the Desert, combines Anamieke’s scintillating vocal styles with some serious (and seriously fun) rocknroll. Tresurefruit’s been playing the local circuit for several years now so we’ve been waiting on this debut release for some time. Poisonous Dwellers of the Desert fuses sultry with Sonoran for a bluesy, pyschadelic sound uniquely suited to the dark bars of our dusty cities. And through it all is Anamieke’s singular vocal stylings as they move from playful and kittenish (“Giddy Up”) to pensive (“This Point in Time”) to heart-wrenching (“Burn Much Brighter”). She takes this year’s Songbird Award for that reason. Check out Poisonous Dwellers of the Desert here if you haven’t already.

Check out our prior Songbird Award Winners: