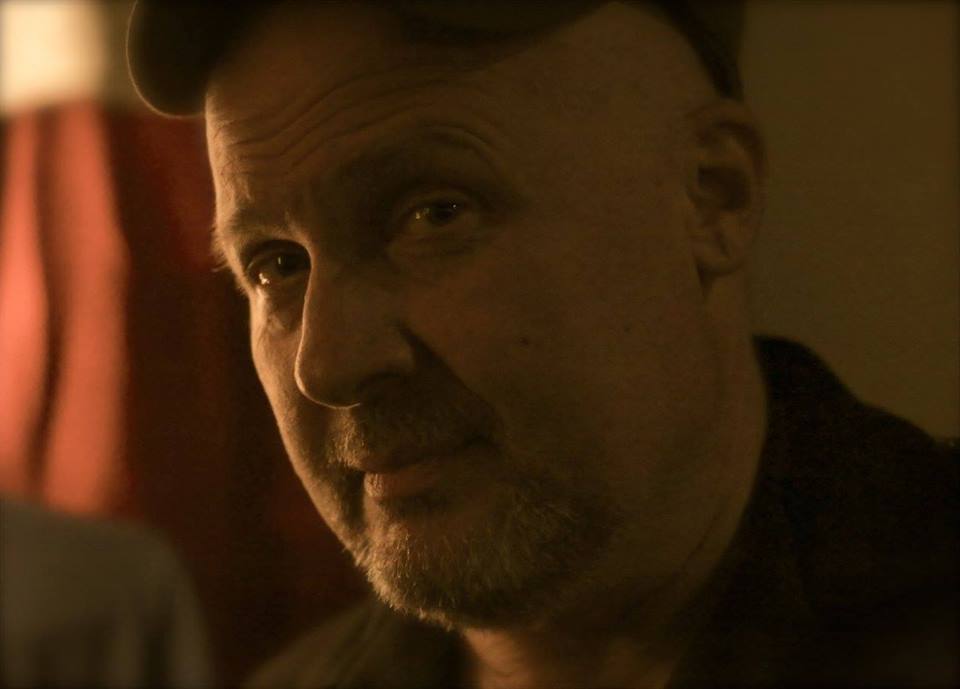 Aside from keeping busy playing shows with the Gemseekers, Dominic promotes other local artists through his journalistic efforts for the Arizona Republic and Phoenix New Times and works with Onus Records to release a free song through Bandcamp for local music aficionados for Heritage Hump Day. And did I mention he also wrote a musical that was performed in Phoenix just last month? And, that was his second musical of the year. Back in June Dominic took on the role of Eddie in the Firehouse Gallery’s reprisal of Rocky Horror Picture Show. We can barely keep up.

More than that, Serene Dominic is an influential force on the local scene and its young musicians. During the past year, two of our radio guests during the past year, Ryan Avery and Tyler Broderick, cited Dominic as one of their favorite musicians. We can’t wait to see what he has lined up for 2016. Already in the works is further runs of Swimming in the Head, a musical version of Vertigo that debuted last month, which will be brought back to the Firehouse in April before moving to an indoor location at Space 55 for a summer showing. And that’s just the tip of the iceberg. Musicians, take note, Serene Dominic keeps it pushing and that’s why he’s the winner of our 2015 “Hardest Working Musician” award.

You can preview Swimming in the Head through Onus Records here. The album contains Dominic’s Unnatural Blonde as well as six cast recordings from his musical.