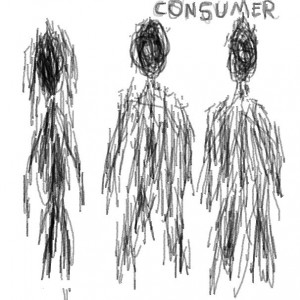 This was an unusually contentious category this year because of how many really great punk releases that came out of the Valley. Consumer released a stellar demo back in January of 2015 and then they followed up that release with another incredible EP over the summer. Grimy, dissonant, droney, and rowdy – everything you could want from a contemporary punk sound. The trio isn’t slowing down in 2016. They have a full-length release due out in February. We’ll be sure to keep you posted on that album. In the meantime, delve into the musical offerings of Consumer here.