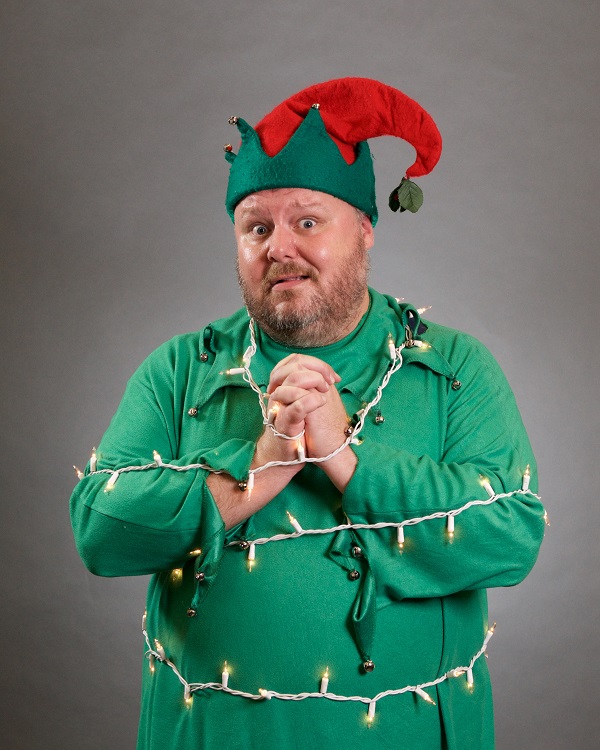 Ron May in Santaland Diaries – photo by John Groseclose.

First grade I was cast as a little Mexican boy in the school Christmas musical. I went door to door trying to sell my donkey so we could afford material things for Christmas. Oh, and I wore a sombrero. Because, Mexican. Racial appropriation was apparently all the rage when I was growing up in the Midwest.

Passionate people. Funny people. Critical thinkers. Other artists. Music. My friends. And to be fair, I guess on some level I’m inspired by horrible, terrible, shitty people who consistently inspire me to do better than that.

Direct a music video for NIN or TOOL, or establish Stray Cat as a more national voice for newer work, or direct on Broadway. These didn’t have to be entirely realistic, right?

Expect nothing, be ready for anything, and seriously…don’t be a dick. 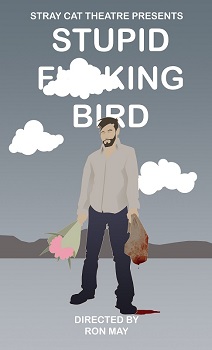 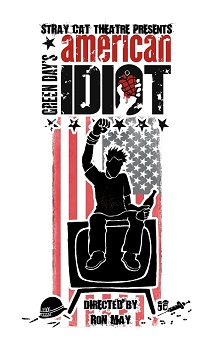