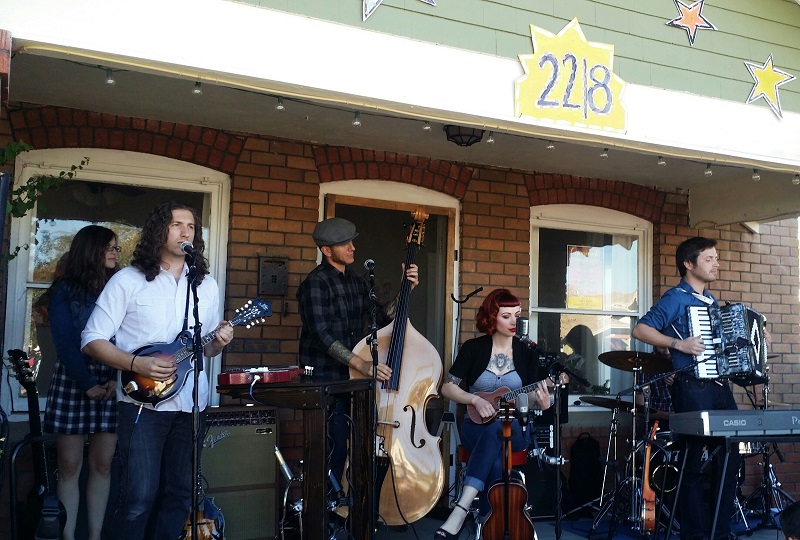 The Historic Coronado Neighborhood only covers a mere half square mile, but within that small area, in those tiny homes, there’s a lot of music being played.

In fact, there are no less than 75 musicians and a dozen bands and solo artists, covering genres like Punk Grass, Indie, Blues, Alternative, Americana, Irish, Techno, Mariachi – and there’s even a recording studio in one of the homes. Of course, Phoenix and the surrounding areas are home to a lot of bands, but when you think about the sheer concentration that Coronado boasts, it’s hard to explain (someone get Neil deGrasse Tyson on the cosmic phone).

So, what do all these musicians do in their community? They take turns playing in their neighbors’ backyards and on their porches, naturally.

Three years ago, the Porch Concert Tour Series was created by a handful of people who live in the neighborhood. From the onset their goal was to build a musical village, create a sense of community, do a little drinking and eating and listen to a little music while doing it. And, from the looks of it, it’s wildly successful. 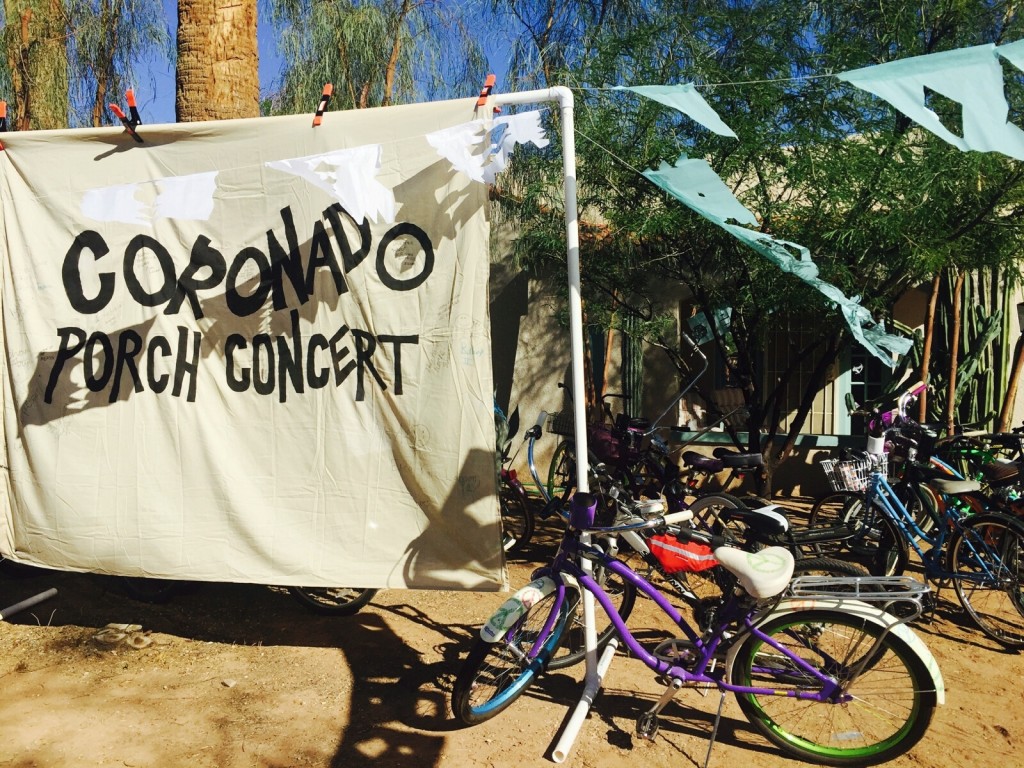 Think of the “tour” as a musical crawl. Neighbors volunteer their homes to host bands, cook food, mix drinks – last year there was even a bike outfitted with a stocked bar, manned by the neighborhood mixologist (The Old Fashions were outstanding). In the inaugural year, on the second leg of the Tour, one neighbor had a full-on Tequila bar in his backyard, and by the time the neighbors, who were walking, riding bikes, and skateboarding from home to home, reached stop #4, well, everyone was having a pretty good time.

This year, the day began with Gabo de Fayuca (of Fayuca) playing a blues-inspired acoustic set with a couple of songs a la Español. Mr. Mudd & Mr. Gold turned up the mood with a rauckous set. Their brand of Americana really hit home with the crowd as well as the toddlers in attendance as the little ones got up and danced on the porch with the two performers. At the next stop, The Ghost Light Revue, performed just a lovely, lovely set. I’ve never seen them, but I couldn’t get enough of their beautiful and stirring Folk/Swing.

Ending the afternoon was the boisterous Fairy Bones. And, as usual, they put on a great show. I even overheard that the owner of the house built a stage in his backyard just for this performance. Now that’s supporting local music. Literally. The neighborhood boasted a stellar line-up for even the big places in town. And it was all free. There was food. There was booze (Homemade brown ale, and some genius had a wine keg. A wine keg. Genius). 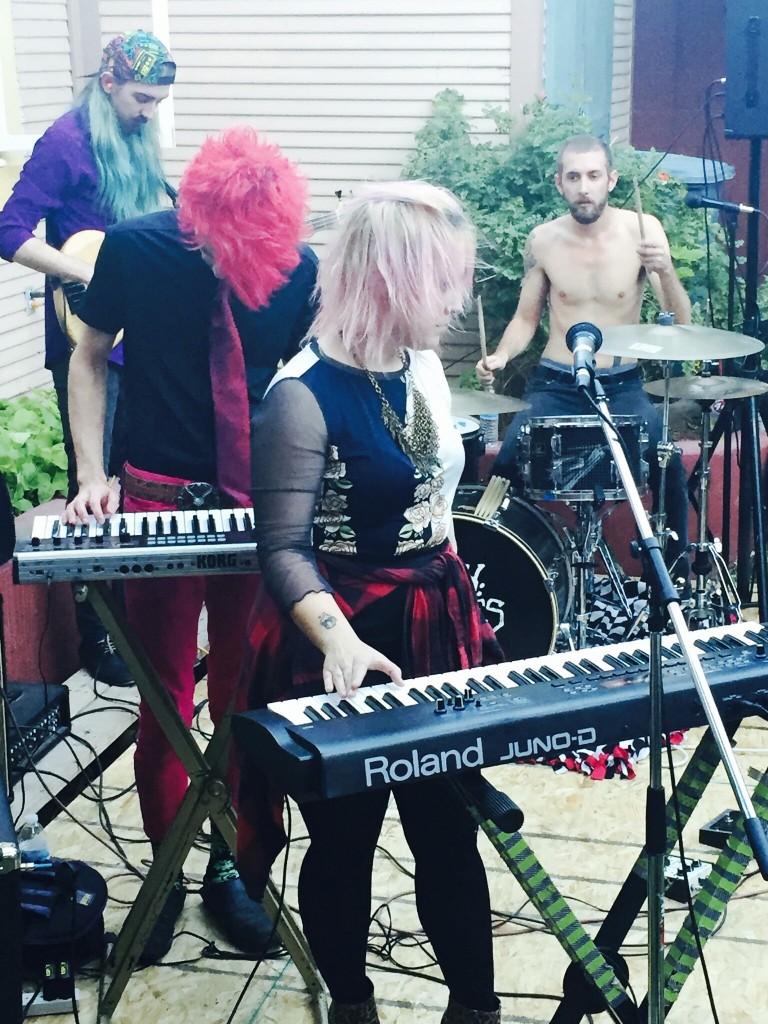 In the end, the crowd was awesome, and swelled up to nearly 200+ people. And, long after the music finished, a fire was lit, the wine was being finished and you could see and hear multiple conversations going on about music, art, and when the next time this was going to happen.

To get a sense of how this all came together, I spoke to Mike Logan, one of the organizers of the Tour (and a musician himself) who has been there from the beginning.

Frank: First off, what was your inspiration for the Porch Concert Series?

Mike Logan: For me, it has always been about building pride for the local musicians in the neighborhood. Our musicians and artists give this neighborhood its special character; it makes Coronado unique.  You’d be hard pressed to find another neighborhood in Phoenix with this unique energy.  If we want to sustain it, we need to foster it.

In terms of origin, it was a neighbor, Sharon Frye, who raised the idea of a neighborhood celebration of musicians on our FB message board. It sounded like a great idea, and rather than letting a good idea die “on-the-vine,” a group of neighbors – Julia Fournier, Bishop Ortega, Denise Atkins, Judy Lewis, and myself – pitched in and made it happen.

Frank: There are so many musicians in such a small area, something in the water?

ML: There really is an unusually high density of musicians in this area. Take your dog for a walk on a random evening in Coronado and you might very well hear members of Phoenix Afrobeat Orchestra, Fayuca, The American Longspurs, or “O” practicing for an upcoming show. Right in the heart of the neighborhood, on 12th and Oak, there is a local musicians’ union that I think is one of the best kept secrets for live music; Gerry Donato regularly brings in national artists to perform for free at the hall. 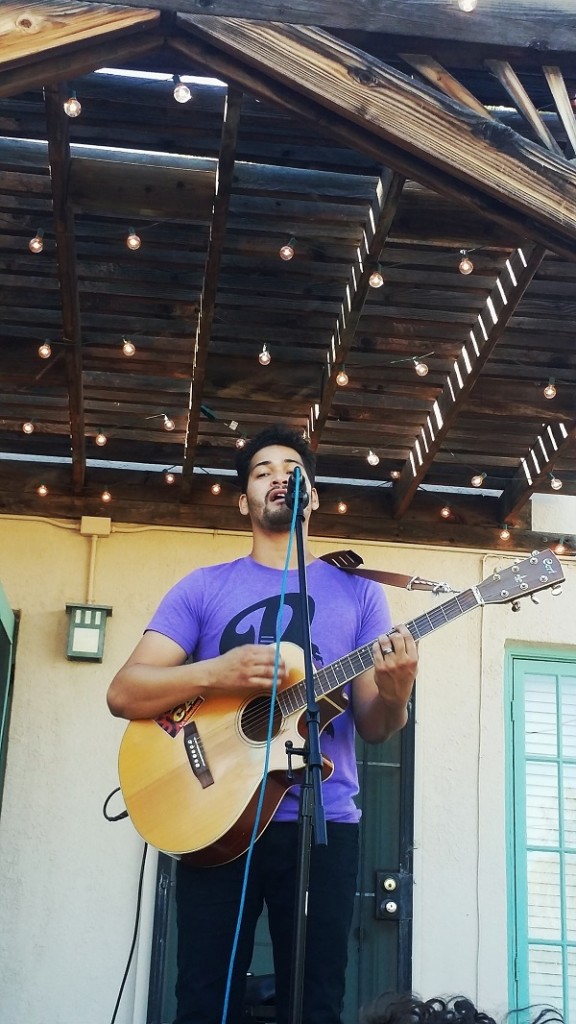 Frank: This is the third installment of the series, how did the very first tour go?

ML: Outstanding. What surprised me, and all of the other volunteers, was how generous all of the hosts and bands were with their time and energy. I think we initially thought that our first event might attract 40 people.  At the final house of the day, it was closer to four times that amount. Within days of completing the first one, neighbors were asking where they could find the bands that played and when would the next tour be held. It’s amazing how eager residents are to host the sets.

What’s awesome about the format is that four residents get to throw the biggest party in the neighborhood for an hour each. Some of these bands are very well known and play some very, very big stages. It’s an amazing experience for the audience and massively fun and gratifying for the host – every host has asked to do it again and have been some of our biggest advocates and supporters. Bands regularly say that it’s the best house party they’ve ever played.

Frank: What is the ultimate goal of the Porch Tour Concert Series?

ML: To energize the community to support its musicians. To strengthen the bonds of our Coronado neighbors with a unique and shared experience. To inspire pride in our neighborhood.

Living in the neighborhood and having performed the first year, I can say without a doubt, the Porch Concert Tour Series is the perfect way to create a strong sense of community. Plus, it’s a great way, as a musician, to get your music heard by the people you see every day – and the look on their faces when they do see and hear you play is like, “Whoa, I didn’t know you did that…” (and the food is pretty good, too).

While the Tour runs throughout the Fall and Winter, there is no “set” calendar, and everyone is invited even if you don’t live in Coronado. You can find updates on all the Porch Concert Tour Series on Facebook, as well as information on all the musicians who live Coronado here. 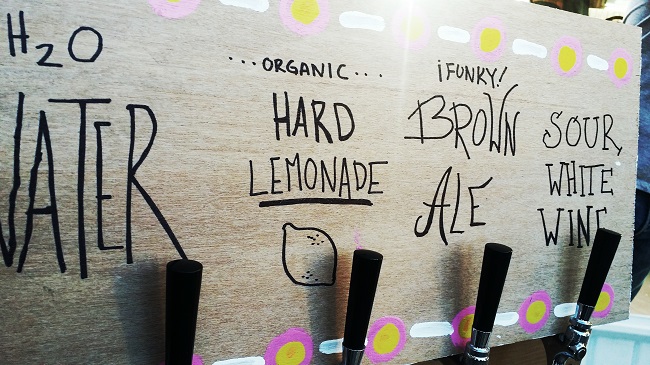 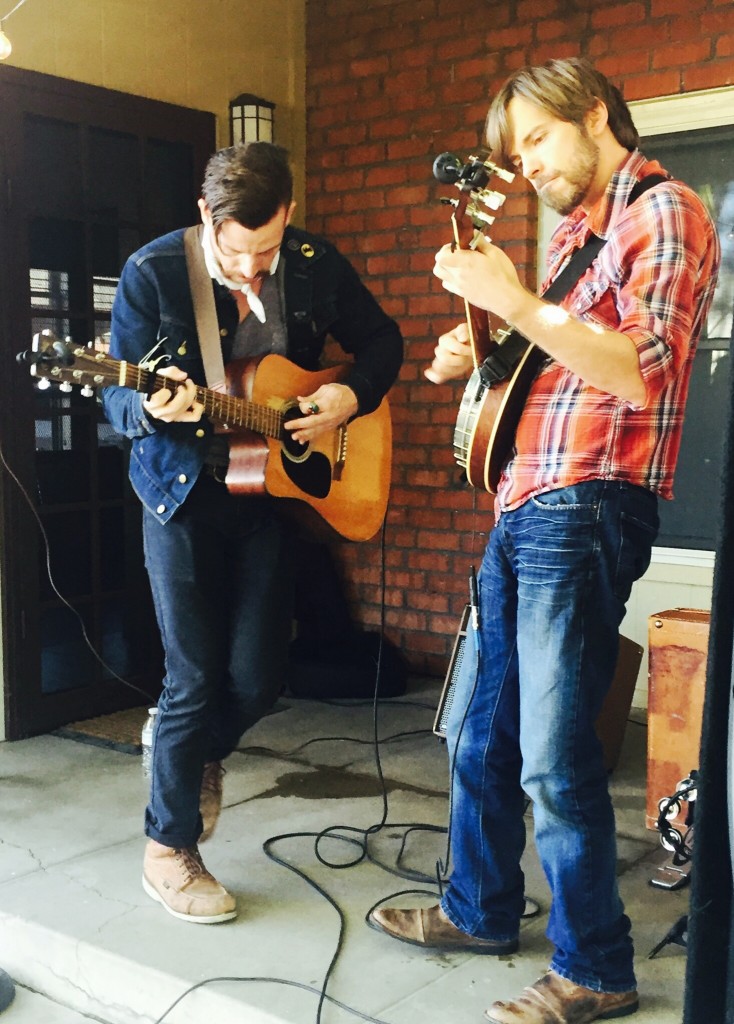 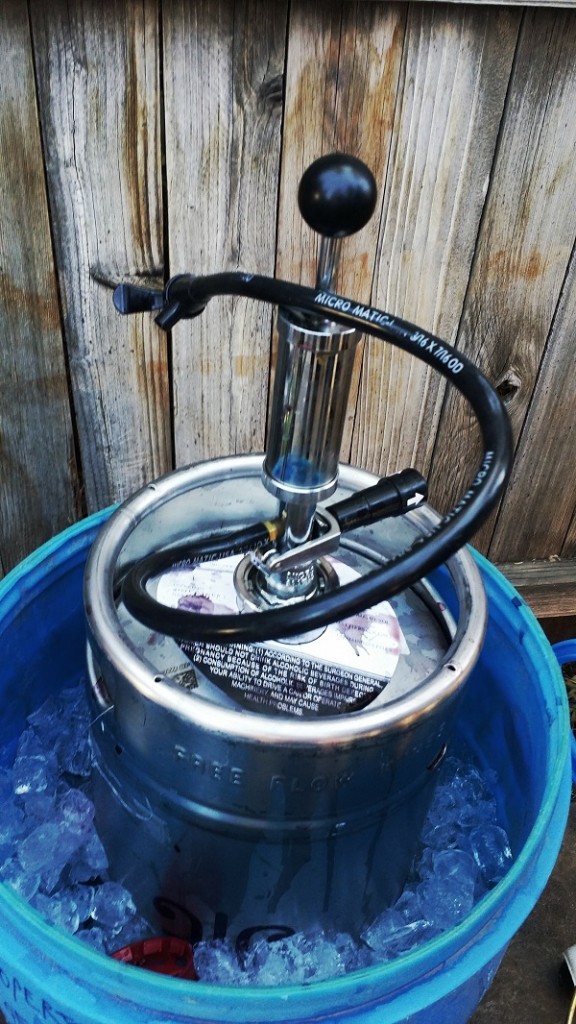