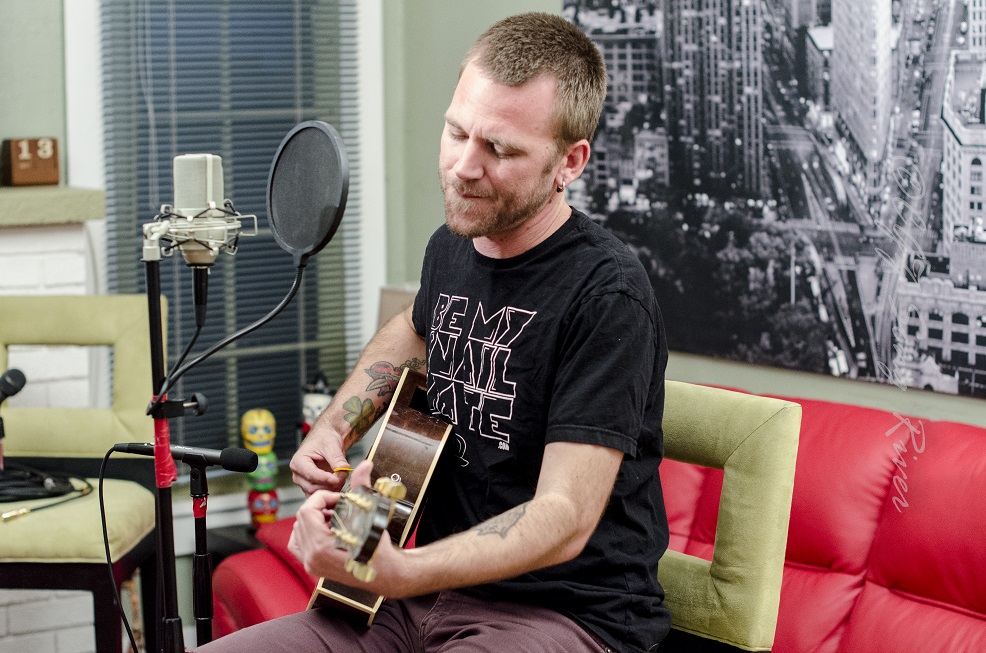 Song River of YabYum chats with Brandon Blaise of The Counterfeit Party for The Hay Girls Show!

Song River: It has been a little over a year since The Counterfeit Party formed, correct?

Brandon Blaise: Yes, and we’ve been busy writing and recording, as well as adjusting to our current lineup.

SR: You promote yourself as a straight forward rock band, can you define that in a broader sense?

BB: Rather than dealing with the entire mess of genre labeling – we figured, “Rock & Roll with a touch of twang,” best describes our overall sound as a band.

SR: What defines you, gives you a unique sound/style here locally?

BB: We aren’t trying to re-invent the wheel, however, we like to put our stamp on it, our signature if you will.

SR: I was reading up on the band and I read somewhere that you would describe yourselves as, “back to the uncomplicated,” in your music sound. Is rock meant to be basic or is that just what you identify with?

BB: We believe dynamics fit us best. We don’t want to get too complicated with song changes, but appreciate the simplicity in less is more.

SR: Would you say that The Counterfeit Party is rooted in blues, country, or Americana? Which do you gravitate towards?

BB: Everything…. from classic rock & roll, blues, old country, and all the funky, punk rock we grew up listening to. It’s all in there somewhere.

SR: On a weekend night, when you’re not playing, where might you show up to listen to music?

BB: There are tons of great venues in the Valley! We all should take advantage of that before we all talk about the “ol’ days.” There is somewhere, I believe, every night in the week here in Phoenix where you can go and hear great live music, plus there’s always Dlux Radio to listen too! 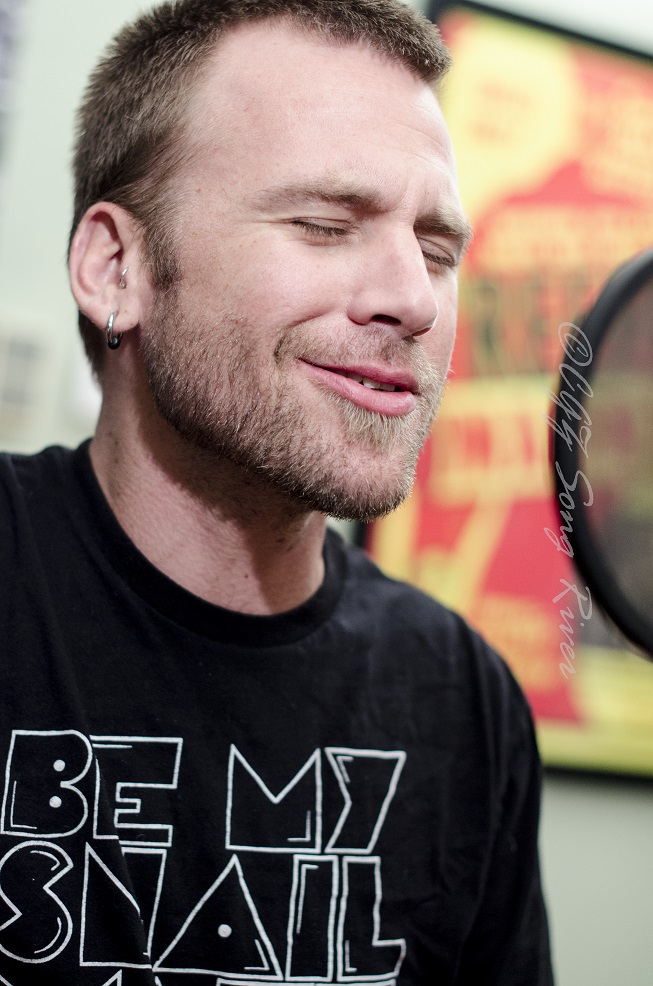 SR: Who are some of your favorite local Phoenix bands?

SR: When you’re listening to music, what do you usually spin?

SR: Do you ever find songwriting to be a challenge?

BB: Indeed.  We usually start with a riff and jam off that idea until if reveals itself. Lyrics can always be a tricky thing… the curse of the blank page.

SR: New album in the works?

BB: Absolutely! We’ve been writing, recording and developing some tasty jams in the studio. Stay tuned!

*Note: The Counterfeit Party’s new album with ten tracks is slated for release next winter. Listen in on the radio show and Brandon talks a bit more about it.

BB: We have some out of town gigs lined up, as well as some local shows that we are all excited about. We will continue jamming, writing and getting ourselves out there. We especially appreciate all the bands we have the opportunity to meet and share the stage with. Phoenix is so supportive! Thanks to everyone for making this a fun and exciting experience.