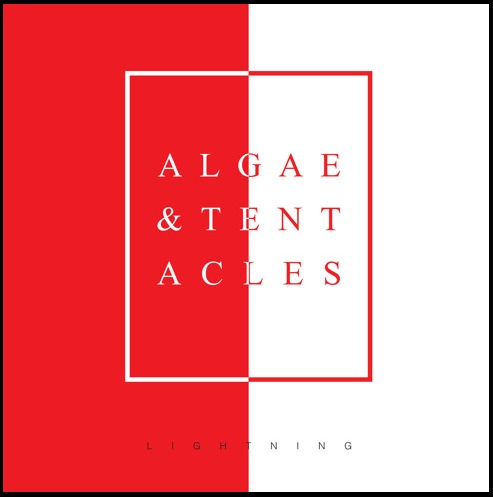 I’m always down to explore the innovative undertakings of John Melillo so you can perhaps imagine my excitement when I received early access to the first official Algae & Tentacles’ LP. The self-titled album will be released later this week through Lightning Records which also plays host to artists like Sam Amidon, Pontiak, American Culture, Ohioan, and many more.

Originally started as solo project for Melillo who holds a Ph.D. in English and American Literature from New York University and teaches at the University of Arizona, Algae & Tentacles attained some underground attention for its committment to exploring the outer reaches of sound. Algae & Tentacles, the album, promises ten tracks of experimental pop that transition from slow-moving garage gradients to permutations of upbeat rock that swim toward your ears through muddled airwaves. I can’t get enough of this album.

Algae & Tentacles opens with “Prester John” and fills your ears with psychedelic desert pop before “Little Body”, the second track, comes in with some customary Melillo weirdness. Algae & Tentacles seems to dance through the borderlands of dissonance, something you can hear throughout the album. Listen to “Fire Song” for an example of this playful tampering which musical conventions while maintaining a thoughtful distance from the realm of the unlistenable. Other songs like “I Want to Run Away with You” and “Magellan” demonstrate Melillo’s tendency towards minimalism.

Every track on Algae & Tentacles’ self-titled LP promises careful construction and offers more than your usual music-listening experience. This is a mediation on the very nature of sound encapsulated in an album perfect for long desert drives. I’m going to be spending a lot of time with Algae & Tentacles. All you true-blue music lovers out there need to get your hands on your own copy as soon as possible.

Algae & Tentacles will be joined by The Rifle, Wet Marble, Schlappi, and Virdee on Sept. 17th at Exploded View, a gallery and microcinema in Tucson, for the release show. You can find out more about that event here.

Keep up with Algae & Tentacles here.

For more on John Melillo, check out our Tucson Portraits Series by Bob Hanshaw here. 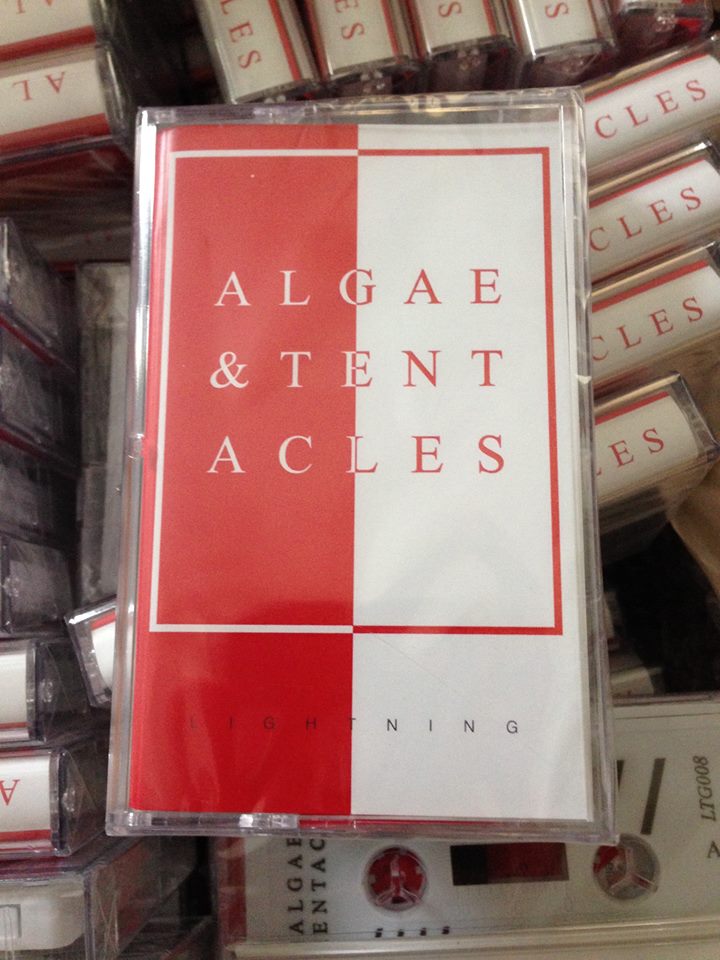